Freedom Fest events expected to be a big blast 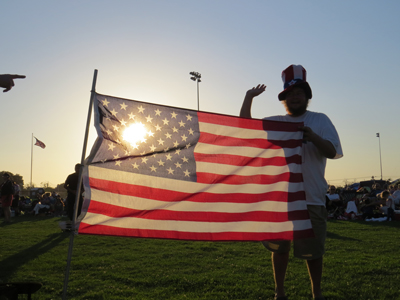 Morgan Hill has been celebrating Independence Day in various ways for more than a century. What started as a picnic and a horse race in the late 1800s has grown into a community festival that includes a Bike Classic, Patriotic Sing, Family Music Fest, Freedom Run, Liberty Car Cruise and Show, the annual parade, and the Fireworks on the Green to conclude the celebration.

“We’re growing and improving what we provide for the community,” said Frances Nance, chairperson of the publicity committee for Freedom Fest, the all volunteer group that puts on the events. “We’re getting bigger and better and this year is the biggest.”

America is deemed the land of opportunity and freedom, thus this year’s theme Destination America. People from countries throughout the world in search for the American Dream have long felt a quality life awaits them here. More than better jobs and better pay, America offers political freedom, religious tolerance and vast economic and educational opportunities that attract a diverse multitude of people, creating a melting pot of ethnicities and cultures. 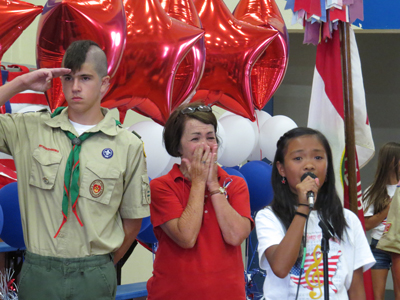 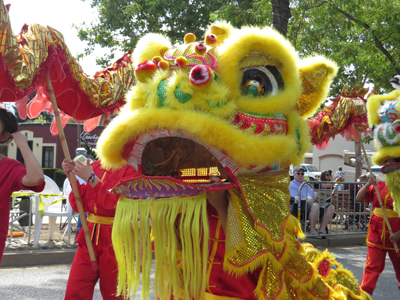 Jeff Dixon, president of Independence Day Celebrations — which oversees the Freedom Fest events — said the organization epitomizes the volunteer and community spirit of the residents of Morgan Hill.

“Freedom Fest is really a celebration and demonstration of patriotism and of our entire community,” Dixon said. “The combination of all seven events brings out the spirit or our community like no other.”

The Patriotic Sing, a musical recital performed by scores of school children, takes place at 6 p.m. July 3 in the Britton Middle School auditorium. It’s followed by the Family Music Fest, which begins at 7 p.m. at the Downtown Amphitheater with a tribute to U.S. veterans with a color guard presentation and the singing the national anthem.

The South Valley Wind Orchestra will make a special appearance that will be followed by rock band The Usual Suspects to cap off the evening with their high energy classic rock.

The next morning the July 4 events begins with the Freedom 5-K Run and One-Mile Walk at 7:45 a.m. along the parade route, then the Liberty Car Cruise and Show at 9:30 a.m. followed by the parade at 10 a.m. 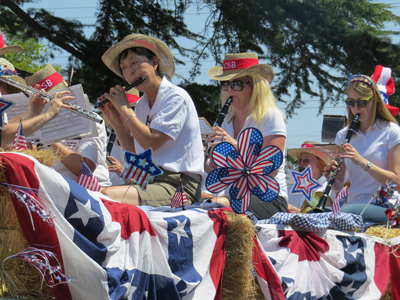 Morgan Hill’s annual Fourth of July Parade is considered to be the best hometown parade in Northern California and is the official Santa Clara County Independence Day Parade. A street audience of more than 50,000 line the route to watch the more than 2,500 participants. The route starts on Monterey Road, heads west on Main Avenue, travels south on Dunne Avenue before finishing back on Monterey Road by the Community Playhouse.

From there, many residents will head to the revitalized Fireworks on the Green for an afternoon of family fun with old-fashioned games and musical entertainment.

This year’s firework show, the largest and most spectacular ever produced in Morgan Hill, according to organizers, will begin at dark.