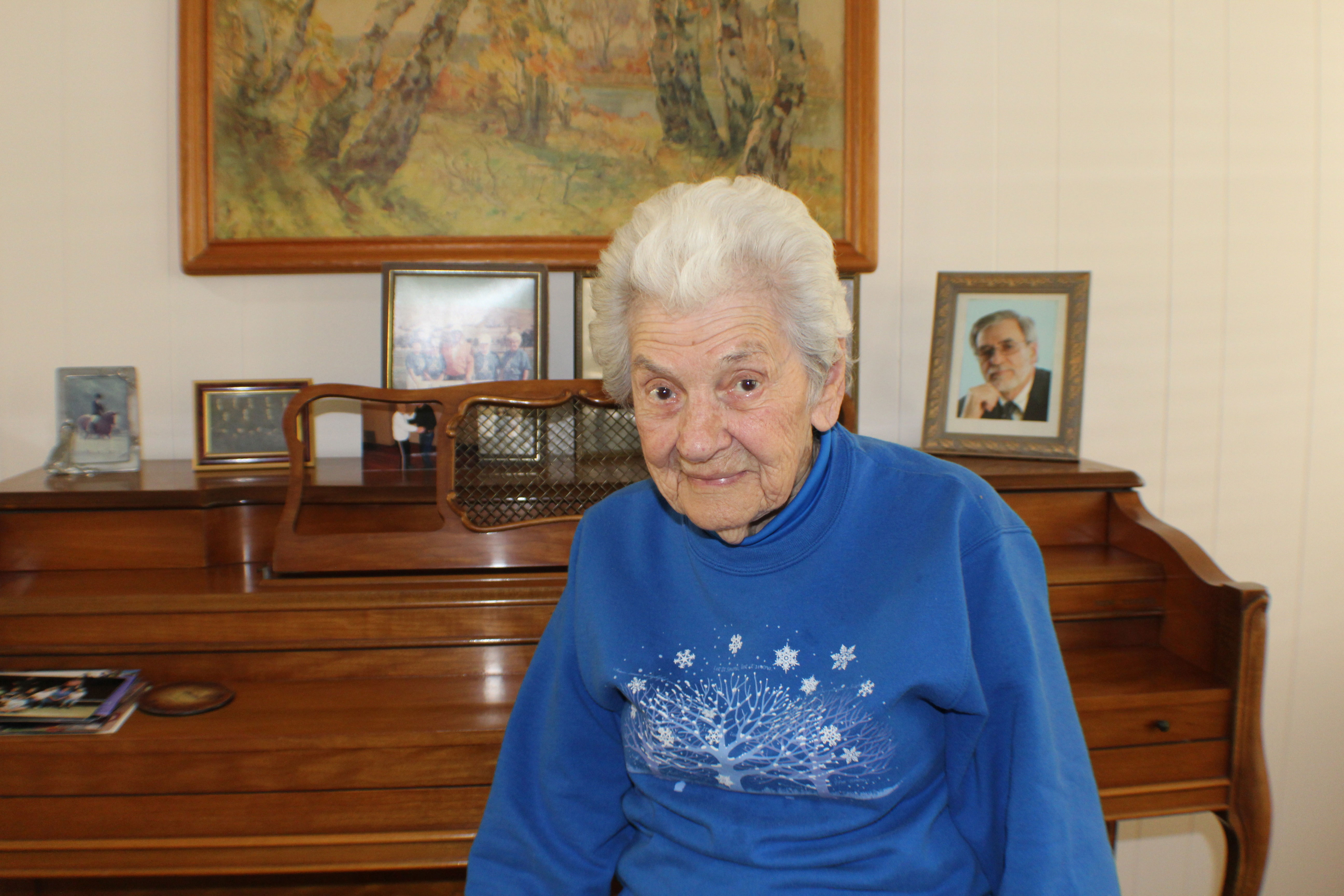 Though Teri Swan likes to stay active, she doesn’t play golf anymore. “I quit when I was 91,” she quips.

This Morgan Hill resident turned 101 May 7. Although golf is no longer a regular activity, she’s not planning to slow down any time soon. She still goes to her aerobics class every Monday, Wednesday, and Friday, something she’s been doing for 25 years. The class is modified for her age group and includes 30 minutes of line dancing and 30 minutes of exercises like push-ups.

On Tuesdays and Thursdays, she works out at the gym in her mobile home park, hitting the treadmill and the elliptical. She also plays bridge three times a week. That habit of staying active started early for Swan.

Born on a farm in Pennsylvania near the New York state line, she spent the first seven years of her life living with her grandmother, who had 14 children. Surrounded by eight uncles and five aunts, Swan recalls, “It was a happy childhood. They loved to buy me toys and books.”

When she was seven she lived with her parents on another farm, where she had a six-mile walk to school every day. At 15, she went to the city to live with her father, in Binghamton, N.Y. Eventually, she started working and attended night school for four years. 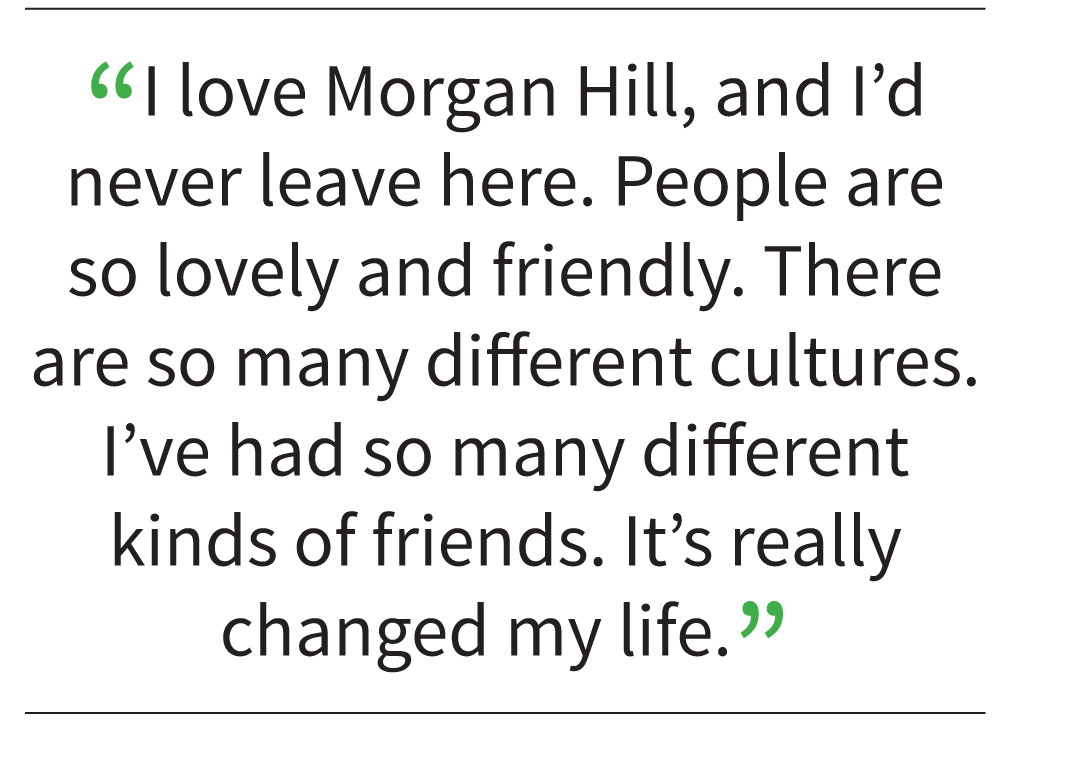 She married her late husband, Harold, and they had two children. Then the war came, and Harold left for Korea. Not one to sit still, Swan took a job at IBM, doing ink drafting in the engineering department during the war.

When Harold returned, they had two more children. And she found herself without a job.

“They had to let me go because they didn’t believe in married women working and taking jobs from men,” she said. Now it was Harold working for IBM.

But soon Swan was on to the next challenge. The couple bought a four-room house from the city for $500. They put $10 down and paid $10 a month. When they bought it, the little house had no electricity, heat, or bathroom. So, they spent a lot of time remodeling.

“He was kinda handy,” Swan reflected. “I was his ‘hired man,’ his helper. I held the wall board up while Harold pounded the nails.”

They put in about 18 hours a day, all while raising two sons and two daughters. Eventually, she took another job, working for one of IBM’s subcontractors. But, she said, “My husband still needed a ‘hired man’ so I had to quit.”

And then, true to form, she was on to the next adventure.

“Everything changed when I was 50 years old,” she said. “IBM transferred Harold to San Jose. I was a kid from farms. We looked at homes with little backyards and high fences, and I felt claustrophobic. So, we decided to take a ride down 101. And we came across this little town. It had a new store, Nob Hill. We stopped there and got something to eat. Across the street, the high school band was practicing. It was just like home.”

Swan estimates that Morgan Hill only had about 5,000 residents back then. She and Harold found a two-and-a-half-acre plot and had a house built. She loves that, even now, “it’s still a small town. I feel like I’m in the country. I love Morgan Hill, and I’d never leave here. People are so lovely and friendly. There are so many different cultures. I’ve had so many different kinds of friends. It’s really changed my life.”

Instead of getting up at 4 a.m. to milk cows, she soon found herself getting up before dawn to play golf. At some point, she took accounting classes at Gavilan Community College, then got a job at the Spanish radio station. If she finished her tasks early, she’d punch out and hit the golf course.

When asked about the secret to longevity, she said, “Having been brought up on a farm, I ate food with no additives. I never bought prepared foods. I always cooked from scratch. Never drank soda, never smoked. And I worked hard.”

Her whole family celebrated her 100th birthday last year. They came from Florida, Virginia, Maryland, Wisconsin, Illinois, and Iowa. It was a four-day party. Because Swan’s family is musical, the events included jam sessions with family members singing and playing various instruments.

Asked to give advice to someone graduating from college, Swan thought for a bit and then said, “Everyone is different. Do your own thing.”