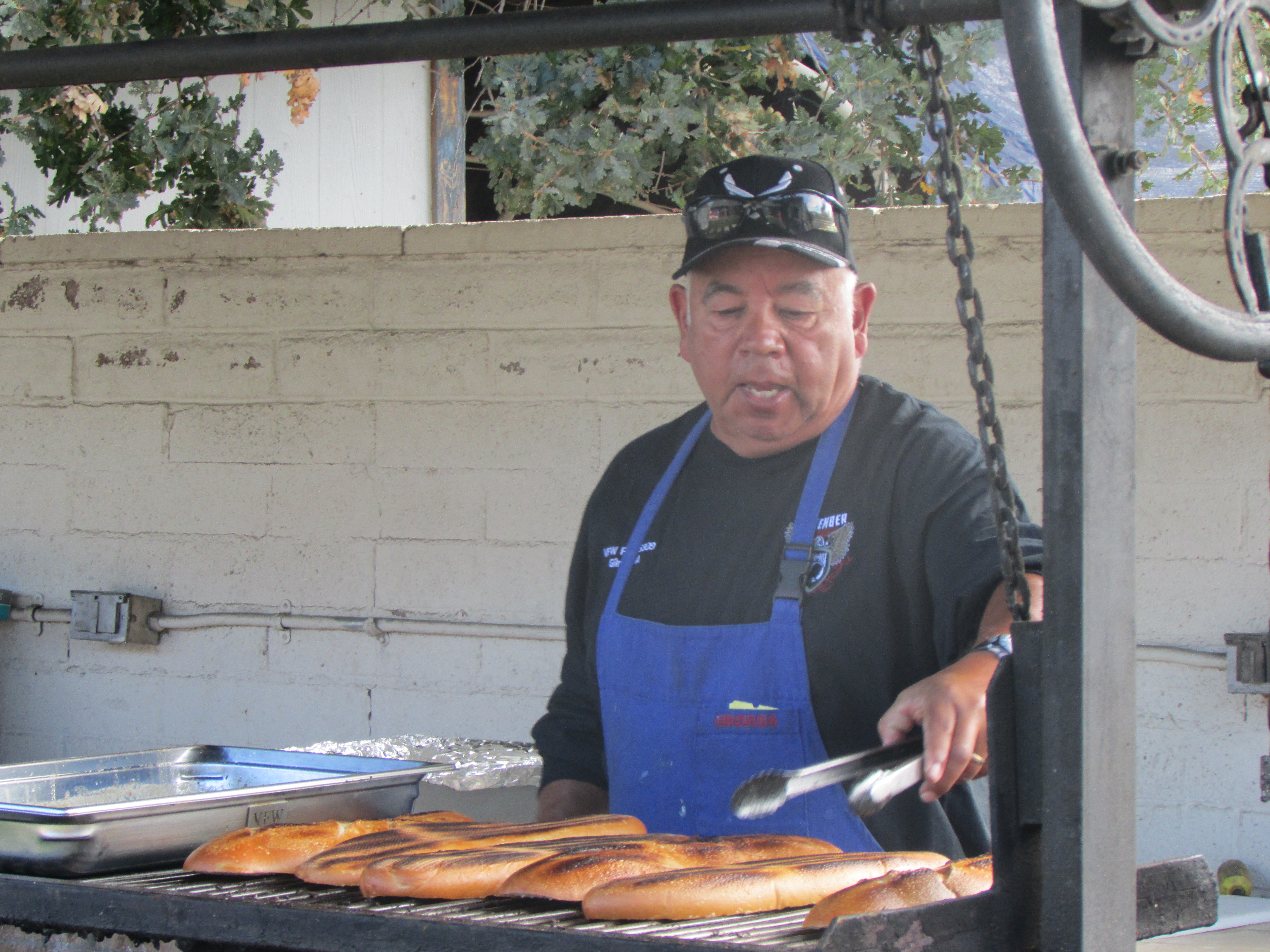 On Veterans Day many Americans thank their fellow citizens for their service in the military. But many vets feel so proud about their time protecting America’s freedoms that they continue serving the country years after their tour of duty ends. Among them is Gilroy resident Gabe Perez, a Vietnam veteran who volunteers many hours every week to benefit the South Valley community.

“The military got my head straight. It got me organized,” said Perez, who at age 69 looks like he could still drop for 100 push-ups.

Besides the tangible skills such as how to drive a tank or fire artillery, soldiers learn soft skills in human interaction including adaptability, teamwork, problem solving, leadership, dedication and communication. All are highly desirable abilities in the work force as well as for community service through nonprofit organizations.  Today, Perez spends time involved with activities and events as an active member of the Veterans of Foreign War Post #6309 in Gilroy, ensuring former members of the Armed Forces living in South Valley have their needs met. 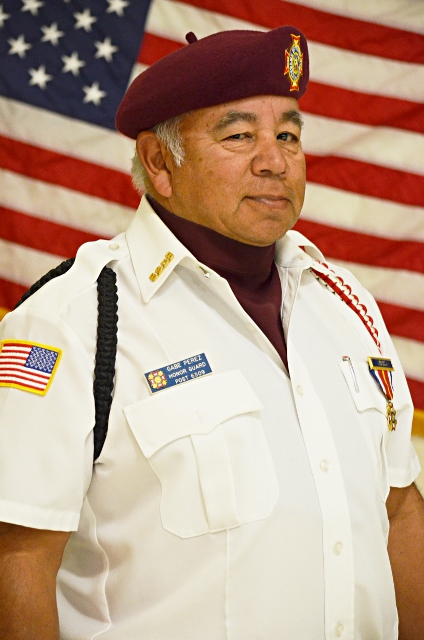 At 19, Perez joined the United States Air Force. He was stationed with the 79th Air Rescue and Recovery in Vietnam. Like most veterans, he has his share of colorful stories about the places he saw — Guam, the Philippines, Thailand, Cambodia, Vietnam and Japan — and those fellow military men and women he served with.

While the military trained him to be a jet engine mechanic, he learned much more. “All I was supposed to do was work on engines,” Perez said. “But our job was to get the planes off the ground, no matter what it took.”

Sometimes his work required more than what he was trained for, so he adapted and taught himself avionics, electrical and hydraulics. Today, he uses some of those skills when fixing the VFW’s bingo machine or installing a kitchen light for a widowed neighbor.

“Gabe can fix just about anything,” said past commander of VFW Post #6309 Bob Diaz, who has known Perez since they were kids. “You need a favor, he’s there to help. He never tells anyone no.”

That can-do attitude was also developed during his time in the military. Working on the flight line, where B52s and other airplanes line up, was at times an intense experience.

“We had to stay calm, work as a team, and take responsibility for our work,” Perez said recalling those long hours. “We had to make sure everything was correct and done right.”

Although Perez doesn’t encounter highly dangerous situations in the civilian world, those experiences allow him to tackle every-day problems with greater ease. One example is when he started volunteering for the Brown Bag Program at the Gilroy Senior Center. He quickly noticed volunteers struggling to move food from the delivery trucks to inside the Senior Center. The first problem was a lack of hand carts, so Perez found a way to get used carts donated. Of course, he had to put new wheels on them first. But then the wheels would get stuck in a large gap in the ramp. Still not a problem. In his free time, he filled the gap with cement. Problem solved.

As a civilian, he worked for many years at United Technologies Corp., which had military contracts to test and handle intercontinental ballistic missiles. He also worked for the Santa Clara County Roads and Airport Department for 10 years. He officially retired in 2016, but rarely does a day go by that he isn’t helping someone by either making desperately needed home repairs, barbecuing for an event, or helping a fellow veteran in some way.

“It’s just his nature” to help others,” said Willie Maquinalez, who has been friends with Perez since they attended Brownell Middle School in the early 1960s. These days they team up, along with Fernando Valdez, to make home repairs for seniors on low-income budgets. “Helping vets is his heart and soul, and seniors are a close second.”

He has never really strayed far from his military roots. In 1981, he joined the local VFW. Perez regularly helps coordinate weekly bingo nights, cooks for functions and makes necessary repairs on the Gilroy Veterans Hall. He served as VFW commander from 1983-84 and now serves as a director for the South Santa Clara Valley Memorial District, which owns and operates the hall.

“Gabe will work bingo on a Friday night, then the next day make 20-30 loaves of garlic bread and tri-tip for an event,” Diaz said.

Christine West is the executive director for the South Santa Clara Valley Memorial District, which owns and operates the Gilroy Veterans Memorial Hall at 74 W. 6th Street. The Veterans Hall opened in 1951 to welcome home veterans and provide a place for them to meet and socialize.