Around Town . . . with Robert Airoldi: Hunts made MH’s Independence Day Parade one of America’s best

We have a wonderful parade thanks to community involvement 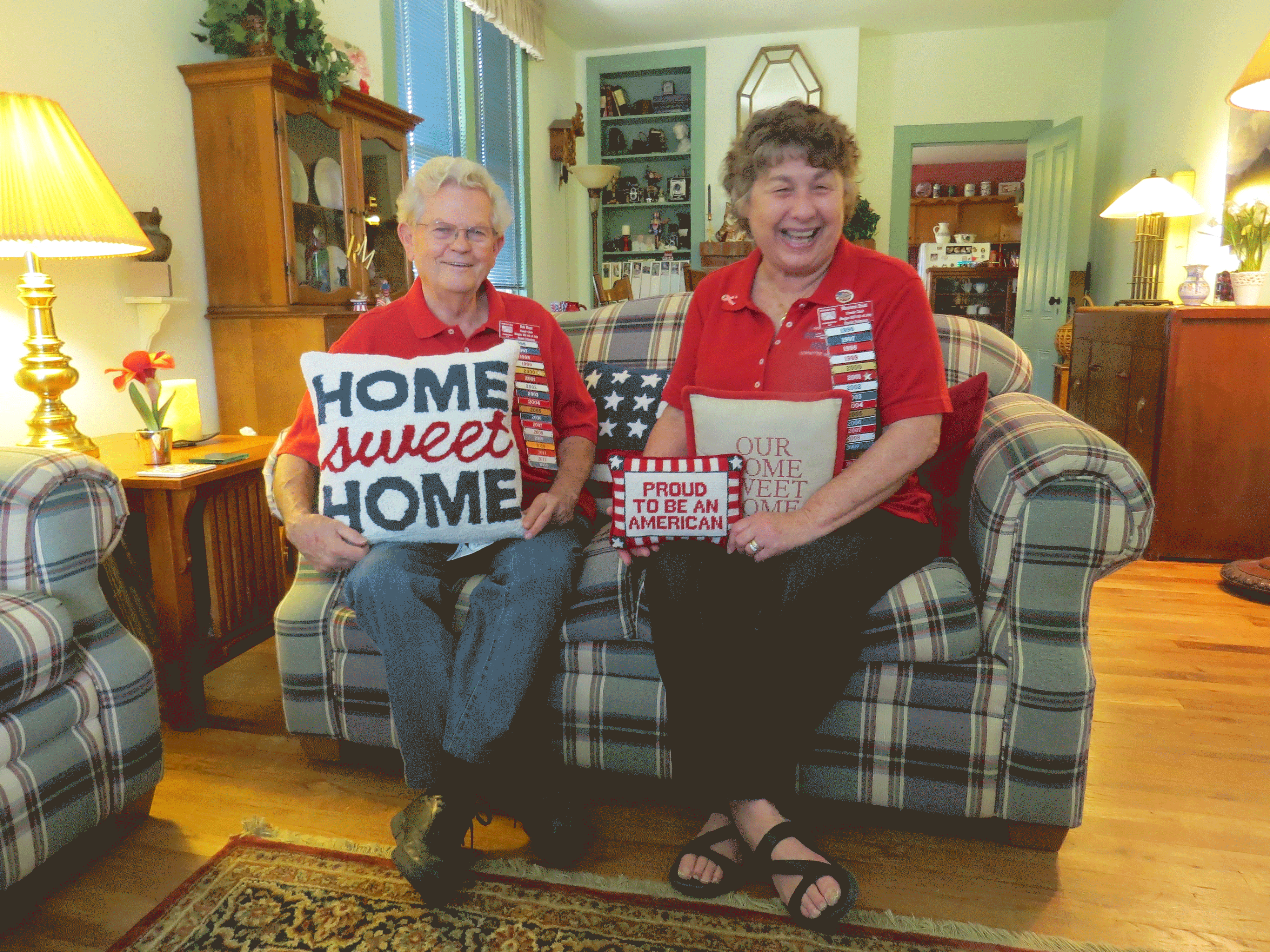 Here’s to Bob and Maureen Hunt, fixtures in Morgan Hill, who for 39 years ran Morgan Hill’s Fourth of July Parade. We are blessed with this wonderful couple who dedicate much of their year to organizing the spectacle of American pride that is the official Independence Day parade for Santa Clara County — and ranked one of the best small-town Fourth of July parades in California.

This year, Matthew Stein took over as chair. Read about him in our story on the frontpage. He has big shoes to fill, he told us.

“I have known Bob and Maureen since 2003, said Jeff Dixon, president of Freedom Fest, the nonprofit that puts on the July 3 and 4 activities.”Their commitment and passion for the parade is inspiring. They lead by example and have made lifelong friends throughout the community. Their patriotism is equally impressive. From the doorbell that plays a  patriotic song to the many knick-knacks with patriotic themes throughout their house, you can feel their love of country and Morgan Hill.”

Bob and Maureen, the community owes you a red, white and blue thank you for all you’ve done! 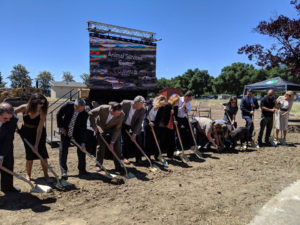 Good news coming out of San Martin as the County of Santa Clara has begun construction on a state-of-the-art, 37,000-square-foot Animal Services Center set on 4.5 acres, that is scheduled to open in 2021.

“This will be a landmark facility and an inspiration for other animal care facilities across our state and country,” said Santa Clara County Supervisor Mike Wasserman, District 1.

The current shelter is a former San Martin residence more than 70 years old and lacks many amenities necessary in a modern facility. Animal Service staff members treat and home almost 4,000 dogs, cats, horses, rabbits, chickens, and other animals every year. The new facility will double capacity.

Although a little more wind would have been nice, Mount Madonna School sixth and seventh grade students made the most of their recent visit to Waddell Creek Beach north of Santa Cruz. The students came to the beach to fly their colorful kites, constructed during math class to conclude a study on geometry.

“Making the kites was difficult because there were a lot of steps involved, but it was worth the effort,” said sixth grader Cavan Smith. “I learned how to make a kite and that it’s in the shape of a polyhedron.”

Before building their kites, sixth-grade students learned how to calculate the area of triangles; while seventh graders learned about calculating the surface area and volume of various 3D shapes, including pyramids, teacher Hilary Alvarado said. 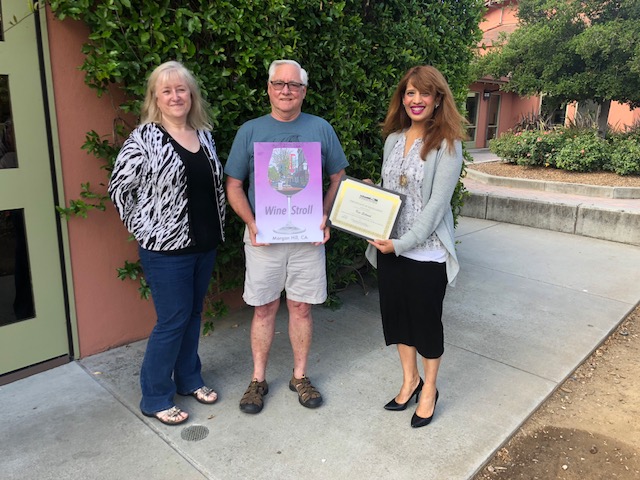 Schwab was one of 21 entries that included works in fine art, folk art, digital art, digital photography and collage. More than 400 ticket holders voted and Ken received more than double the number of votes than the number 2 entry. “Every entry received votes, and so was someone’s favorite,” MHDA board member Suman Ganapathy said. He was presented with a certificate and a $150 gift card.

All the artwork (poster art and artists) should be on the association’s website soon www.morganhilldowntown.org/. His artwork will the logo/artwork for next year’s Wine Stroll scheduled for April 25, 2020.