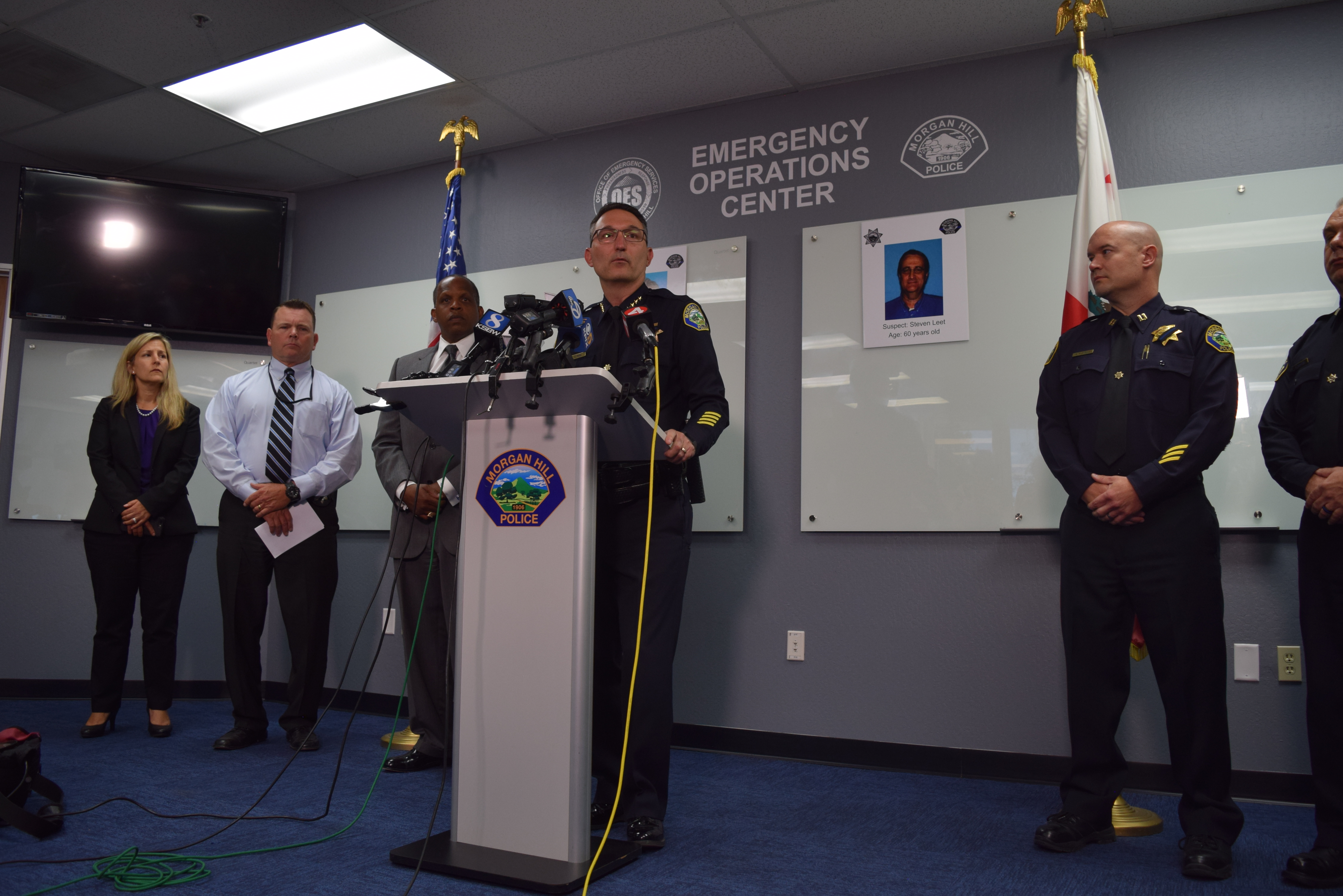 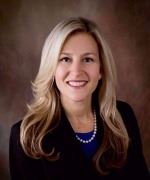 On behalf of the city of Morgan Hill and the Morgan Hill City Council we would like to express our sincere sympathy and condolences to all involved with and impacted by the tragic event which occurred at the Morgan Hill Ford Store last month. Our thoughts and prayers are with them. We are grateful for all of the first responders and our partner agencies who quickly, and without hesitation, responded and assisted us.

We deeply appreciate our Morgan Hill Police Department dispatchers and officers who answered numerous, frantic calls from witnesses of the shooting, gathering pertinent information and relaying it to the responding officers allowing them to arrive on-scene within four minutes of the initial call. Our officers stood tall and ran toward danger through a parking lot where evil could have been hidden behind every car or around any corner. This is representative of the bravery shown every day by our team and the hundreds of thousands of peace officers throughout the nation.

We also recognize that our community is grieving. What occurred is not typical for our community. We are not used to dealing with this type of horrific tragedy. But, as tragic as this event was, we want to assure you that this was an isolated event and that Morgan Hill continues to be one of the safest cities in the Santa Clara County. Our community is resilient, close knit and involved. This will be key in the healing for all of us.

The tragic event unfolded at 6:03 p.m., Tuesday, June 25 when the Morgan Hill Police Department received multiple reports of an active shooter at the Morgan Hill Ford Store. Officers were dispatched at 6:04 p.m. and arrived on-scene at 6:07 p.m..

The first team of officers were directed to a subject in the parking lot who was later determined to be the suspect, Steven Leet, of San Jose. The second team was directed to the two victims, Brian Light and Xavier Souto, inside the business. Fire personnel pronounced the victims and suspect deceased on-scene.

Morgan Hill Officers and Santa Clara County Sheriff’s Deputies searched the building and grounds for additional victims and suspects and found none. Morgan Hill Crime Scene Investigators worked with the County Crime Lab and Sheriff’s Office to collect evidence and document the scene. This investigation lasted into the early morning hours of June 26.

Detectives and officers from the Gilroy/Morgan Hill Regional SWAT Team served a search warrant on the suspect’s house in San Jose early the next morning and found no other evidence related to motive or pre-planning. It appears this was a spontaneous action on behalf of the suspect which resulted in the tragic loss of life for two men and the loss of fathers for two families.

Through our police department’s investigation, we learned that suspect Leet’s employment with the Morgan Hill Ford Store was terminated about 4:15 p.m. that  afternoon. He left the building and waited in his car before returning to his workstation. He was escorted to a back office where he had a conversation with the victims. The suspect shot Souto at point blank range killing him instantly. Light then quickly engaged the suspect and tried to disarm him. The suspect shot him during the struggle for the gun, killing him. Light’s heroic actions, attempting to disarm the suspect, provided precious seconds for employees and customers to flee the building out of harm’s way.

The suspect then walked into the parking lot where he shot himself.