Out all industries damaged by illegal dumping, the number one is garlic 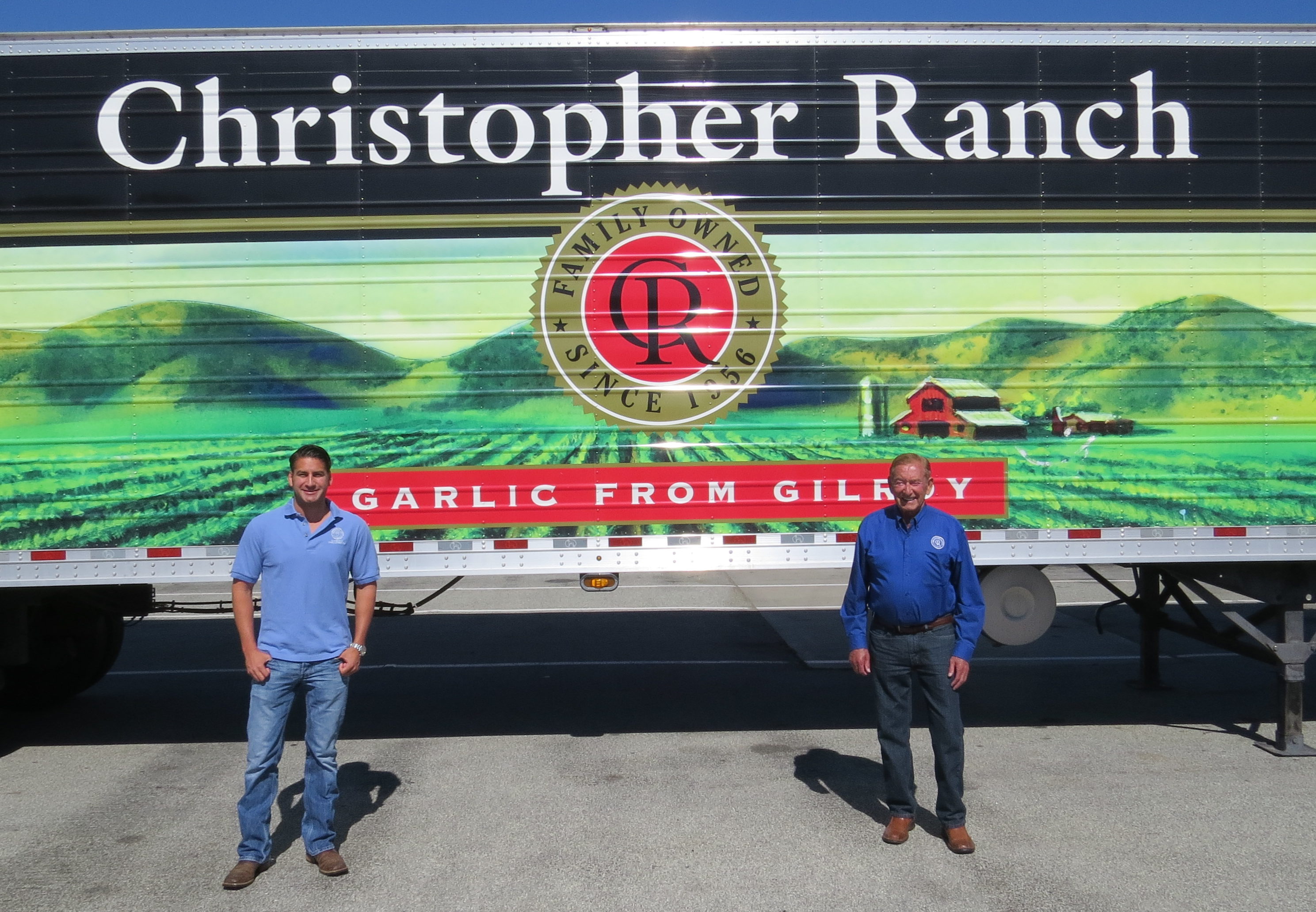 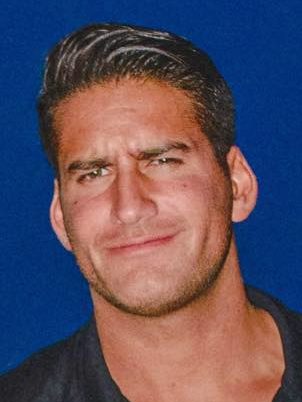 Trump’s Trade War. These three words can very easily conjure up thoughts of economic malaise and international turbulence. In today’s hyperpartisan environment, feelings run quite strong on both sides of the aisle, and too often rational voices are getting drowned out amid all the bombast. During the past year, I’ve tried to use successive news cycles to interject the story of my family’s three-generation fight against corrupt Chinese garlic interests, but I’ve found some of the reaction from the public to be…interesting to say the least.

In public and on social media, there has been an almost hostile reaction from some corners, where people associate any position supporting a garlic tariff as being pro-Trumpian, and therefore unacceptable. It’s been an education of sorts, in seeing how visceral and virulent some in the public can be when hidden behind a keyboard and a screen.

Just like any family, mine has a variety of political positions ranging across the ideological spectrum. Christopher Ranch is staunchly apolitical — what we believe above all else is in promoting American grown garlic no matter what political party is in power.

My grandfather, my father, and I have worked for years to fight the illegal dumping of Chinese garlic in our country. The consequences of this foreign activity is all too real. Corrupt interests from the People’s Republic have destroyed nine of the 12 commercial garlic farms in this country since 1994. In flooding the market with garlic at artificially low prices, these exporters have ruined the livelihood of thousands of people and wrought much economic damage to our country.

Fact: Out of all the industries that have been damaged by illegal dumping, the number one damaged industry is, you guessed it, garlic. Out of all the duties (taxes), from all industries, owed to the United States government from China, the total amount is $2.3 billion. Coming in at No. 1, the financial damages attributed to the garlic industry are more than $600 million since 2001.

We’ve worked with the Departments of Commerce and Homeland Security, as well as allies in Congress, to fight the repeated fraudulent activity of Chinese garlic shippers. As our government has limited resources, it simply cannot verify every foreign container that enters our ports. The biggest difference between Chinese garlic shippers and my family? We follow U.S. laws and procedures, which can lead to a maddening bureaucratic process that can take months or even years to find justice. Corrupt Chinese garlic interests continually engage in schemes to skirt regulations and enforcement, and in the process of doing so, artificially drive down the price of garlic for all farmers. Deflated garlic prices distort the market and are the cause of financial ruin for many farmers.

It was July of 2018 when I first heard about potential tariffs of Chinese imports. By August I had testified to the U.S. International Trade Commission, offering evidence of repeated violation of existing U.S. laws by Chinese garlic interests. My family knew that these tariffs were going to be imposed no matter what action we took, and so it was my mission to ensure that garlic be added to the list. I’m proud to report that since September of 2018, a brand-new tariff is now applied to all inbound Chinese garlic, and effective June 15, 2019, the tariff has increased to 25 percent.

Unlike previous actions by the federal government, this new round of tariffs is assessed and imposed before Chinese garlic enters our country.

After skirting and abusing U.S. laws for more than 25 years, Chinese garlic shippers can no longer engage in duty evasion schemes. And it’s already having a positive impact on the American garlic industry.

We understand tariffs are not a long-term solution, but it’s our hope they will be used as a critical bargaining tool in any final resolution with China. All we’re looking for is proper enforcement of existing U.S. law, and for Chinese garlic interests to play by the same rules as the rest of the international garlic community.

We’re not afraid of international competition. We are more than happy to compete with other companies that play by the established rules of the international order.

It’s only when non-market command economies like China flagrantly violate existing law that it’s critical that the government step in. In order to best look after our farm, our employees, and Gilroy garlic, we stand firmly in favor of Chinese garlic tariffs.

Ken Christopher is executive vice president of Christopher Ranch and the grandson of founder Don Christopher. He is a third-generation garlic farmer primarily working in administration, sales and strategy. He earned his B.A. in international relations from the University of San Diego, his M.B.A. in finance from the University of San Francisco, and is now pursuing continuing education in marketing from UC Berkeley. He is the father of two oversized Siberian Huskies, and in his spare time enjoys international travel, hikes in the Santa Cruz Mountains, and trips to Capitola.