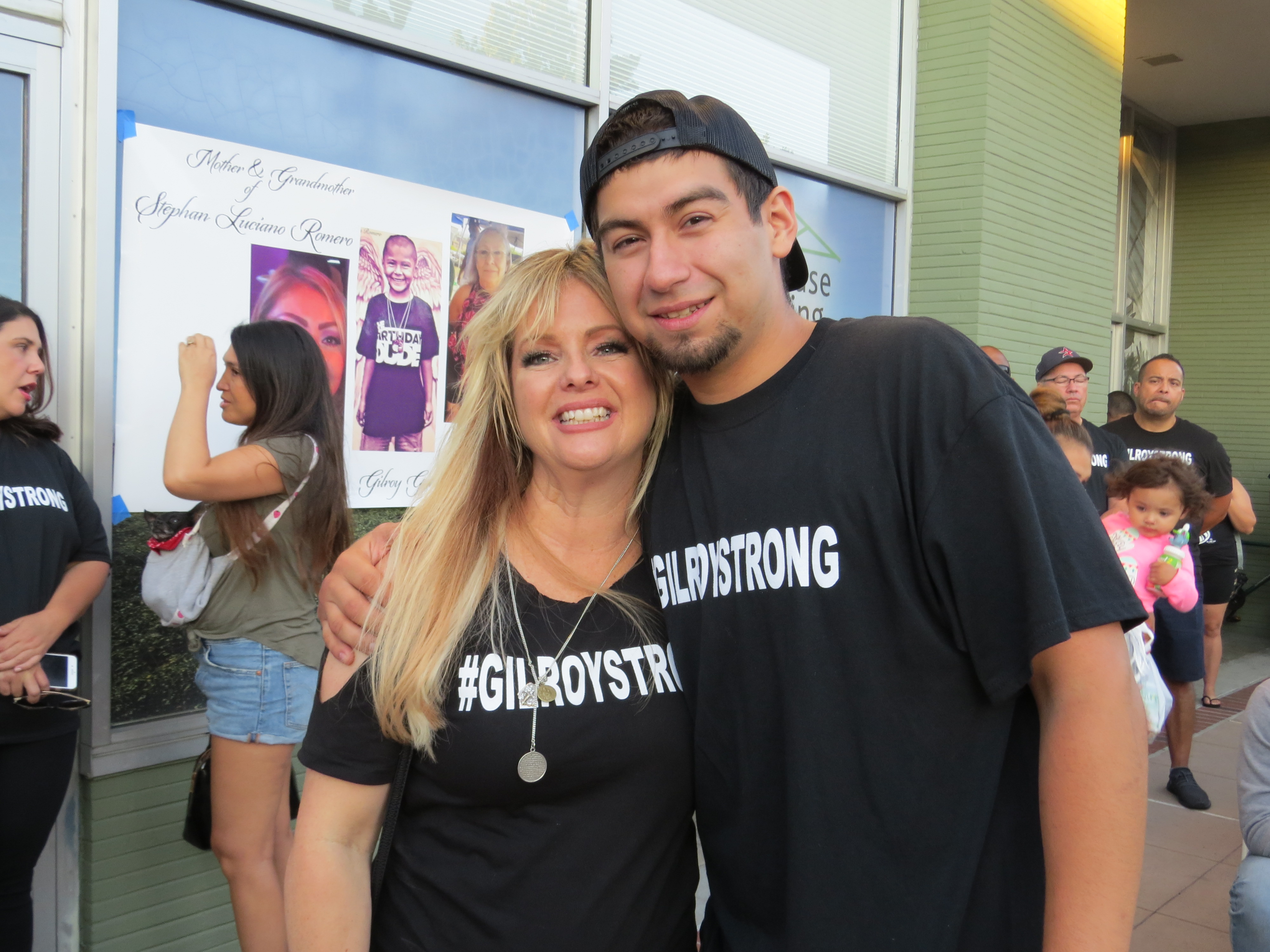 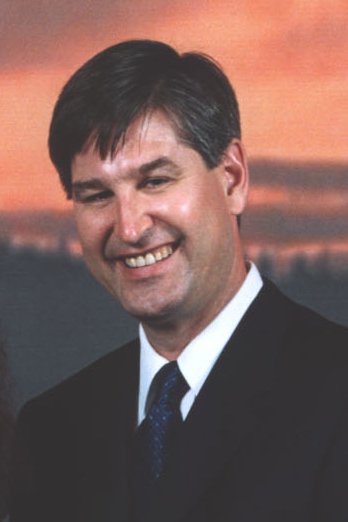 On July 28, 2019 I witnessed something you hear about every once in a while on the news but you think will never happen to you. I was with my daughter Jessica and several friends at the 2019 Gilroy Garlic Festival. We all made it out OK after the punk started shooting at everyone he could. For the few hours that we were there we saw security, Gilroy PD mounted on horses and unmounted throughout the festival. I didn’t even have a usual pocketknife because I knew I would have to go through a metal detector.

Jessica and I had just made our last purchase near the Vineyard Stage and started hearing what sounded like firecrackers at 5:41 p.m. I thought the Tin Man Band was doing something for their encore. It started getting slightly louder and after 10 of them or so I looked in the direction of it. I saw people running toward us about 100 feet away.

The gunman emerged and hip-fired to the right, then to the left. I then knew it was an active shooter but it seemed surreal. I could not see anyone from my group so I turned to run. My cellphone fell to the ground, a girl crashed into me and handed it to me and we ran between some tents for cover. As I was running, I heard a bullet whiz past 10 feet from my head. In a large tent I saw people getting down on the ground so I yelled at them to keep going.

I made it to Gate 2 in less than a minute and tried calling Jessica but her phone just kept ringing. Someone from an Illinois phone number called me when I was trying to call Jessica again. I was freaking out because I could not get a hold of her. The Illinois number called again so I picked up and it was Jessica telling me she was safe and on a bus. She said she lost her phone, keys, license and debit card when she ran for her life before even seeing the shooter.

I called my wife Sherri to tell her we were both OK as I was walking up Miller Avenue to go to Jessie’s car. Jessica’s boyfriend Ben called and said a woman had picked up Jessica’s phone before they left the area. Everyone was at her car and OK. They were going to one of the parent’s house nearby so I got one of their phone numbers so Jessica and I could eventually get there as well. Ben picked her up and got her to everyone else. 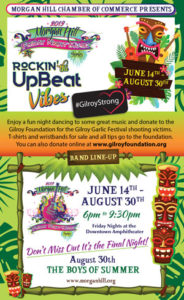 I stuck around Miller Avenue for more than two hours trying to give police my contact information so we could eventually get Jess’s car back. I watched as more than 100 different emergency vehicles passed by. They were from Gilroy PD, Highway Patrol, San Benito County Sheriff, San Jose PD, Santa Clara PD,  the FBI, Homeland Security, ATF and Campbell PD.

As I finally left, I gave my contact info to a fire department member a half mile away at Gilroy High School. Ben picked me up near there and we went to where everyone else was and just talked and watched the news. We left after we knew where to meet the woman who had Jess’s phone. It ended up being the vendor who had sold us both some garlic powder from there just before the chaos ensued.

There were a few things I took away from the harrowing incident that day.

Pray for those families that lost loved ones and the others hurt. Many were traumatized and also need your prayers. We need to also pray for all the victims and their families from all the previous shootings that have been forgotten. God Bless America and may he guide us through any trials that may come into each of our lives.