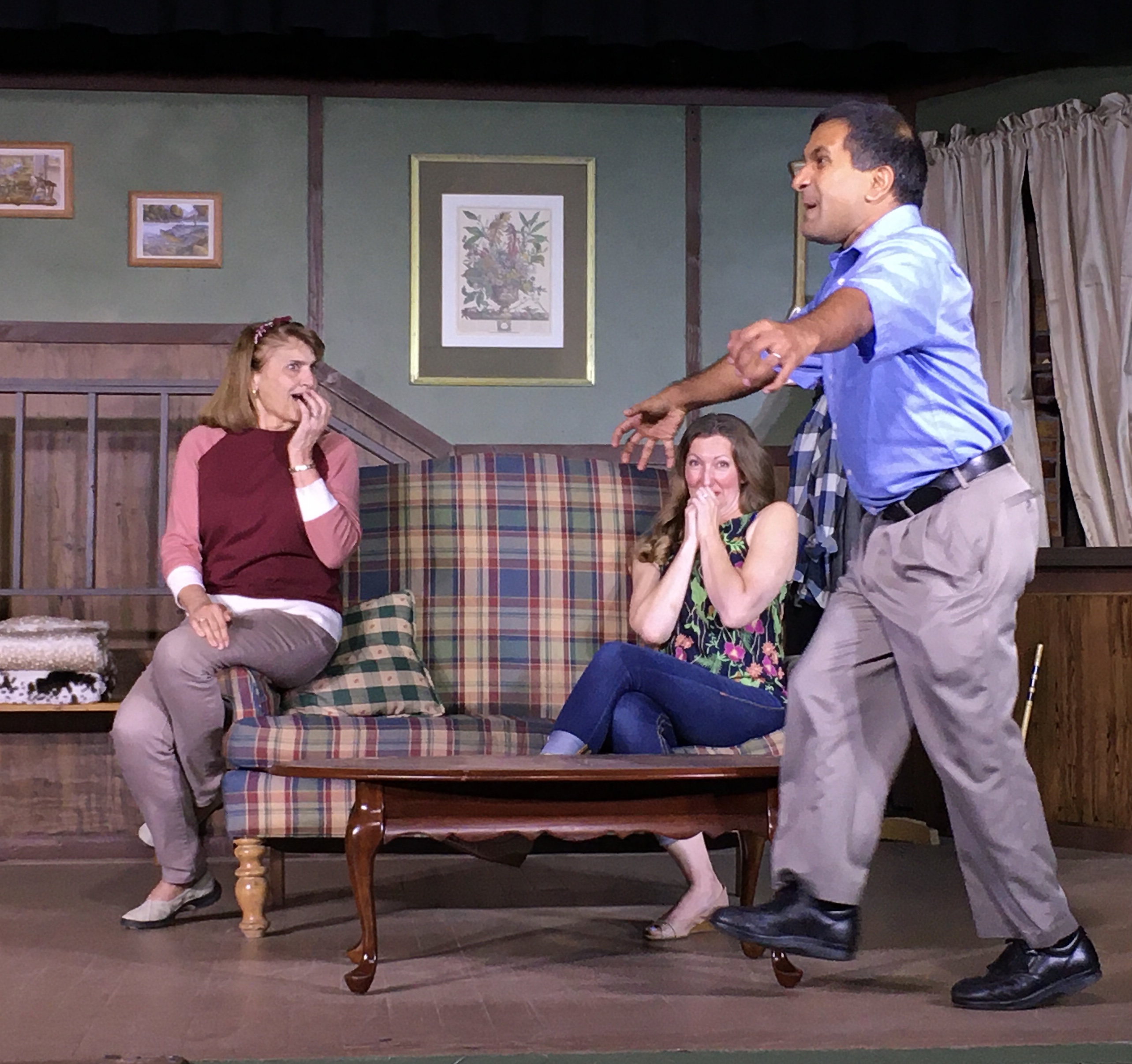 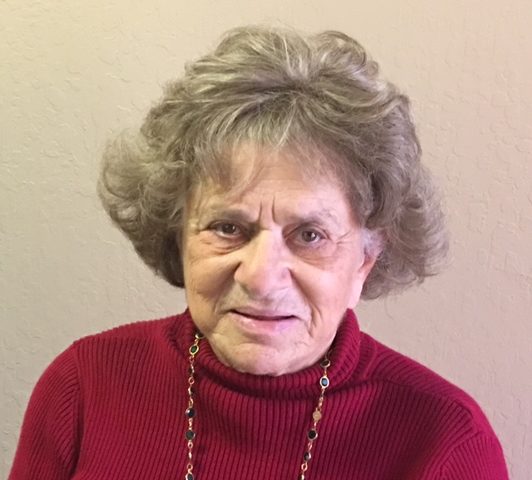 Head to the Pintello Comedy Theater in Gilroy to enjoy “The Foreigner.” The classic comedy about the magic of kindness is full of plenty of belly laughs for South Valley audiences.

The story takes place in a fishing lodge in Tilghman County, Georgia. The eccentric characters keep the audience tickled.

He has an assignment and must leave him in the care of fascinated Betty Meeks (Rosalind Farotte), owner of the failing Meeks’ lodge. 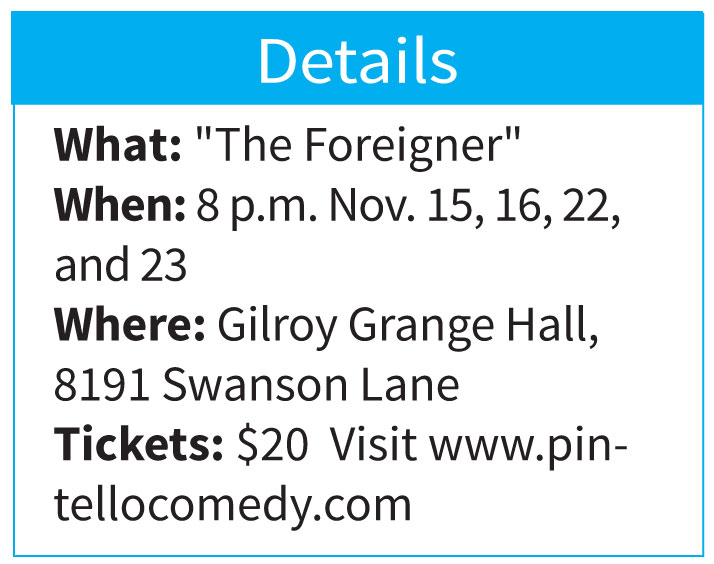 Charlie is privy to all that goes on because everyone else thinks he doesn’t understand them. The plot gets complicated with Catherine (Angie Higgins), the Reverend David Lee (Jayson Stebbins), and Owen Mussar, (Mike Thompson) working on their own   troubles, while Catherine’s dim-witted brother Ellard (Nick Fryou) tries to teach Charlie how to speak in English. 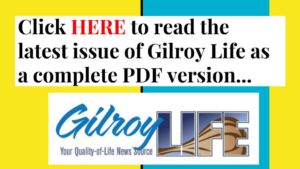 If you love to laugh, this  Pintello production is well worth watching.

On another note, have fun at Pintello’s New Year’s Eve bash with the show “Little Shop Of Horrors.” Make your reservations early. This champagne event sells out fast.