For one Sunday afternoon, let Americans come together and enjoy a party 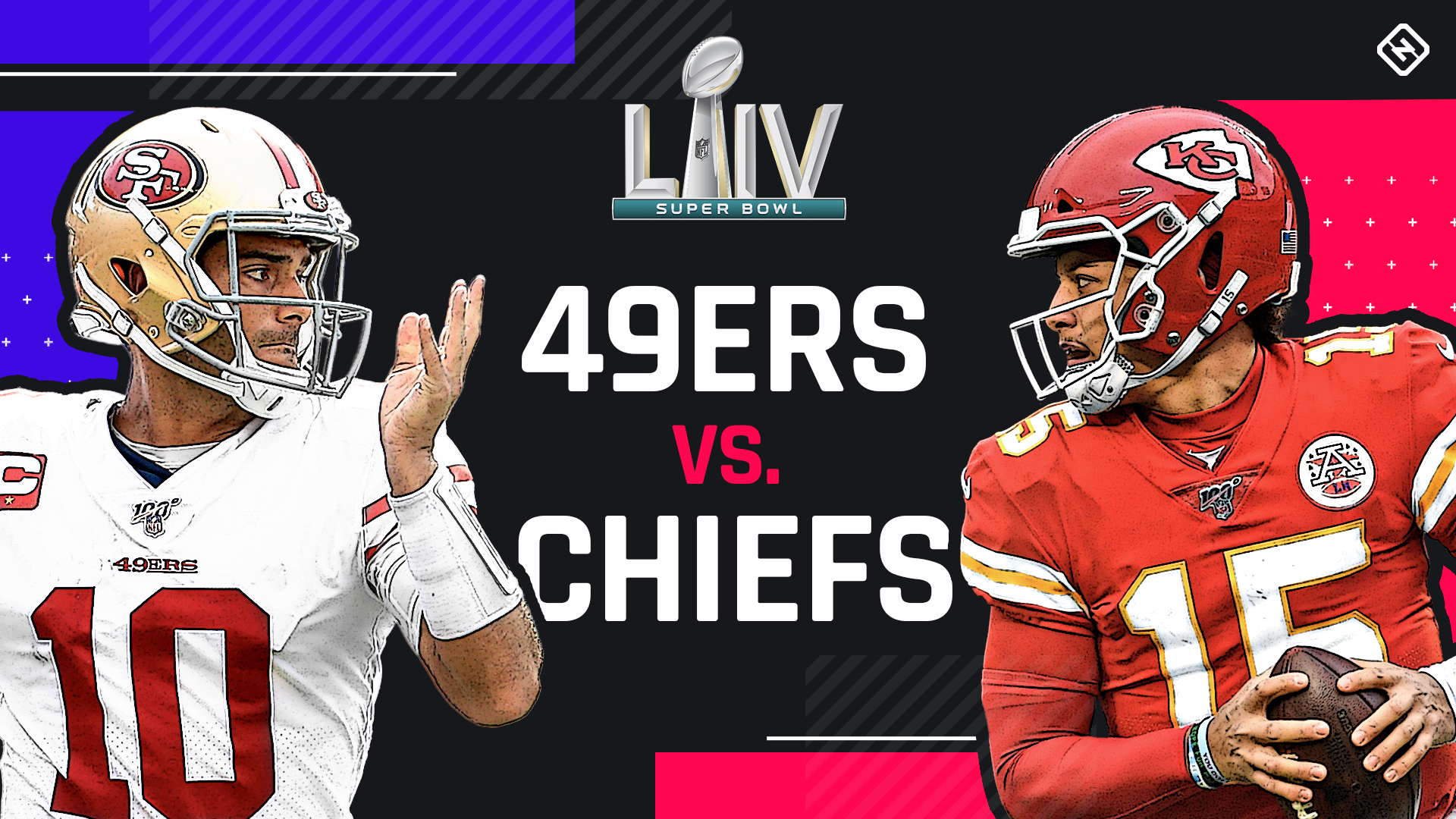 We’re observing the colors red and gold throughout South Valley a lot more lately as football fans grow excited with the San Francisco 49ers going to Miami to face the Kansas City Chiefs in Super Bowl LIV. We see people on the streets wearing T-shirts or flying car flags with the team’s logo. There’s a Bay Area pride as we feel united in the spirit of victory and the thrill of the upcoming game.

Morgan Hill Life editor Robert Airoldi was at Levi’s Stadium Sunday, Jan. 19, when his beloved team “since birth” defeated the Green Bay Packers 37-20 in the NFC Championship game. He was walking on air for the rest of the week with the knowledge this sweet victory meant the 49ers would see their first trip to the Super Bowl since the 2013 season. The Chiefs will make their first Super Bowl appearance in 50 years. No doubt the people of Missouri are united as much as we are in the pride and joy of seeing their home team head for the big game Feb. 2 at Hard Rock Stadium.

The Super Bowl game can serve to remind us all of an important lesson during this time of increasing political polarization and extreme negativity in our governance. We Americans are at our best when we are joined together in a common purpose — even if it’s simply the excitement of sports. We have much in our past to unite us as a nation. Among them is the part the United States has played in human history in igniting and fueling the experiment of modern democracy.

Sadly, our nation now faces a national amnesia. Somehow, we forgot who we really are as Americans. That memory loss, if left to continue, might cause the very real loss of our country’s standing in the world for all we have achieved so far.

We are a people dedicated to a cause. Stated in the immortal words of Thomas Jefferson, that cause is the truth that all of people are created equal and deserve the decency of certain inalienable rights, among them life, liberty and the pursuit of happiness. We are also tied together in our history to be a nation of value and values, to serve as a leader in the world to protect and enhance the freedoms that come through popular sovereignty. We have long fought for the fact that “We the People” must not let perish, in Abraham Lincoln’s immortal words, government of the people, by the people, and for the people. 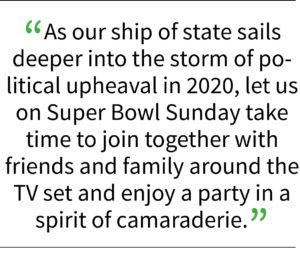 We Americans live in a land of laws. In our nation, members of the free press as well as of the judicial system dedicate their professional lives to the pursuit, in the immortal words of Superman, of “truth, justice and the American way.” Ideally, we are a country where no one is above the law — not even, as Richard Nixon learned, the American resident. Over the centuries since our birth in a revolution against British tyranny, Americans have fought devastating battles — and some of us even gave the sacrifice of life — for the principles penned into the Constitution. Through the process of law, we receive a heritage of freedom. But now, as the discord and division in our nation’s population grows more intense, we’re bearing witness to the potential decline and death of our republican democracy. An end to the American experiment doesn’t have to happen. We’ve faced this danger several times before in our story. We not only survived through sacrifice, we thrived to achieve higher levels of freedom.

As South Valley residents and the rest of America prepare for the fun of the Super Bowl, we are now also facing the seriousness consequences of the outcome of an American president’s impeachment trial in the U.S. Senate. We hope all 100 senators listening to the trial’s testimony will honor their oath to serve with “impartial justice” and make an earnest endeavor to refuse to let partisan politics dictate their decision-making. We’re also aware that this hope is unrealistic. Given the turbulence of our times and the extreme partisanship we observe in the news daily coming from Washington, D.C., the rule of law and the quest for justice might not be served. That outcome will only further our national division as we head farther into 2020. Good governance must not be a team sport between political factions. It must be about serving the public through civil and fact-based debate over laws and policy.

As our ship of state sails deeper into the storm of political upheaval in 2020, let us on Super Bowl Sunday take time to join together with friends and family around the TV set and enjoy a party in a spirit of camaraderie. Whatever the outcome of the game, let us put faith in the fact that as an American people we are at our best when we embrace each other human to human and stand together to protect all our values — including life, liberty, the pursuit of happiness . . . and football!