At 15, former South Valley resident Sierra Murphy’s star is on the rise

Teen pursues career in Hollywood by working in TV shows, ads and films 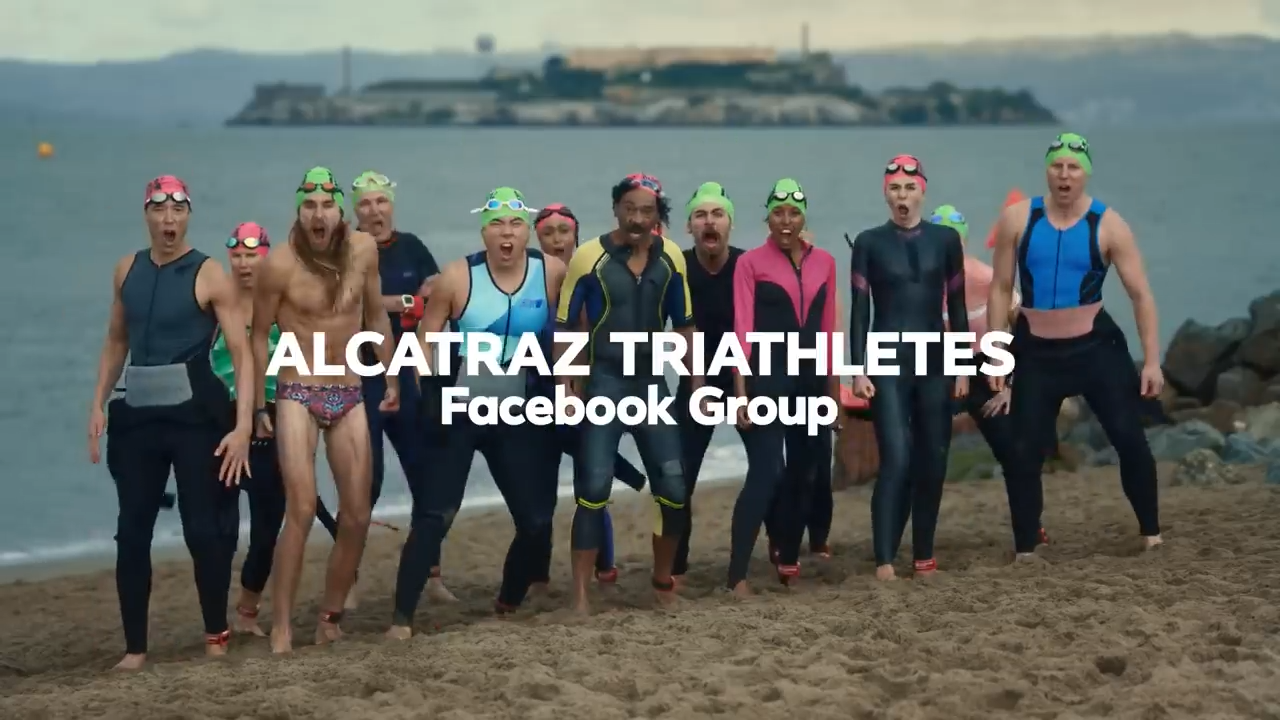 Photo captured from video courtesy Facebook.com
Sierra Murphy, second from right in a pink cap, appeared in a Facebook commercial during this year’s Super Bowl. It has been viewed more than 22,000 times on YouTube.

While most 15-year-olds are focused on getting their driver’s licenses or planning their spring break vacations, South Valley resident Sierra Murphy has something else on her mind: pilot season. 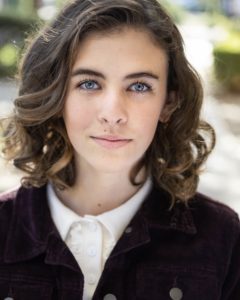 If you watched Super Bowl LIV on TV Feb. 2, there’s a good chance you got a peek at one of Morgan Hill’s most promising young talents with ambitions for an acting career.

During the football game, Sierra appeared in the Facebook Groups: Ready to Rock commercial. She portrayed a member of the Alcatraz Triathletes group in the TV spot. For a few seconds, she’s right up front, with a pink swim cap and goggles atop her head and striking a fearsome pose as “The Rock” looms in the distance.

Sierra was home-schooled and is already a high school graduate. She made her debut in local theater when she was 7. Eight years on, this seasoned veteran of the stage enjoys working in front of and behind the camera. That Facebook ad has already aired more than 40 times worldwide and has been viewed more than 22,000 times on YouTube. But she has plans to take her career much farther.

Over an avocado toast at GVA Café one morning, Sierra and her mother, Nichole, discussed what it’s like to pursue a life of acting and directing.

“When I’m onstage, I click into a different mindset,” Sierra said. “Nothing else matters. I was shy when I was younger, but in theater, I discovered that I loved being a character. I could pretend to be someone else, not worry about my life, just be whoever I want. It’s almost as if you can be yourself by becoming someone else. That built my confidence.”

Nichole, a professional photographer, agreed. “She became more outgoing as she got more predominant theater roles.”

As Sierra matured, however, she began to attract the attention of Hollywood agents and managers. 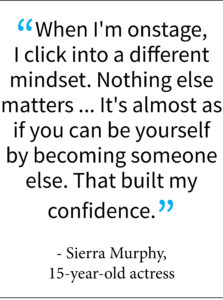 At 12, Sierra signed with Kim Matuka of Schuller Talent, one of the most recognizable managers in Los Angeles. Her extracurricular circle, once limited to theater and dance colleagues, has shifted. It now includes friends on television shows and in movies.

Something that the Murphys feel has contributed to Sierra’s success is social media.

“It has done everything,” Sierra said. “I wouldn’t be able to get this far (without the exposure social media provides). It helped me get a manager. People reach out and look you up. It’s become such a big part of my life.”

“For us, it was important to be organic about it,” Nichole said. “We don’t use a service. Her following grew organically to 11.3K followers. We get 25 to 50 DMs (direct messages) a day on Instagram, lots of teenage girls, who are mostly supportive and thankful for what she’s doing. And we answer all of them.”

One of Sierra’s unique qualities is her comedic skillset.

“I love to make people laugh,” she said. “I like physical comedy, especially stuff with the face. That’s my favorite.”

In fact, she’s been referred to as a female version of Jim Carrey. Others have compared her to a young Lucille Ball, and she nailed a Gilda Radner impression for a Nickelodeon audition. Both of those women are considered icons in the world of physical comedy, regardless of gender.

And it’s something that truly sets Sierra apart from her peers when it comes to auditions.

“I didn’t know how rare a comedic female is,” Nichole admitted. “There are a lot of drama roles. But it’s more difficult to do comedy.”

Fortunately, Sierra has had opportunities to explore a variety of roles. She starred in “The Gift,” which aired at the Coven Film Festival in San Francisco this January. The festival spotlights women and non-binary storytellers. Sierra played the lead role, a hybrid crow, in this fantastical project about bullying.

She has also appeared in the film “Bumblebee” and the TV series, “Fresh Off the Boat,” as well as a few other films making the festival circuit.

Sierra and Nichole recognize that sometimes one must create their own opportunity. That’s why the pair collaborated on two projects for the 2020 Poppy Jasper International Film Festival: “Spaces” and “A Good Day.”

Nichole wrote “A Good Day” with an interesting premise: What if Charlie Chaplin was a woman? Filmed at Andy’s Orchard in Morgan Hill, the film follows Sierra through a series of comedic mishaps. With Sierra starring and directing, it’s an ode to Chaplin of sorts, but with a feminine touch.

“I wanted to highlight the slowness,” Nichole said. “She walks with a cane. She gets to the market and realizes she forgot her money.” These scenarios gave Sierra a chance to highlight her facial expressions and timing.

When it comes to filmmaking, Sierra feels equally comfortable behind the camera as she does in front of it. “When I’m directing, most of the time I don’t even realize I’m doing it,” she said.

Nichole agreed, saying, “When I’m behind camera, shooting everything, she’ll give me advice. She might question something, and I realize that her ideas are always better, 100 percent of the time. When she clicks in, she really has an eye for consistency.”

One of the biggest lessons for any creative professional, and acting is certainly is no exception, is the ability to receive criticism gracefully. Sierra has an advantage there, which they attribute to homeschooling and the lack of judgment it provided.

“I think I’m good at taking a director’s feedback and pivoting,” Sierra said. “I can’t be stuck in my head. I never think about it, just try to be in the moment. I put all my energy into one audition and then go on to the next one.”

That’s good advice for any career, but for someone hoping to make their name in Hollywood, it’s essential. For Sierra Murphy, it might just help her get her big break.