MHPD officers helped a woman just after she delivered a baby girl Feb. 24 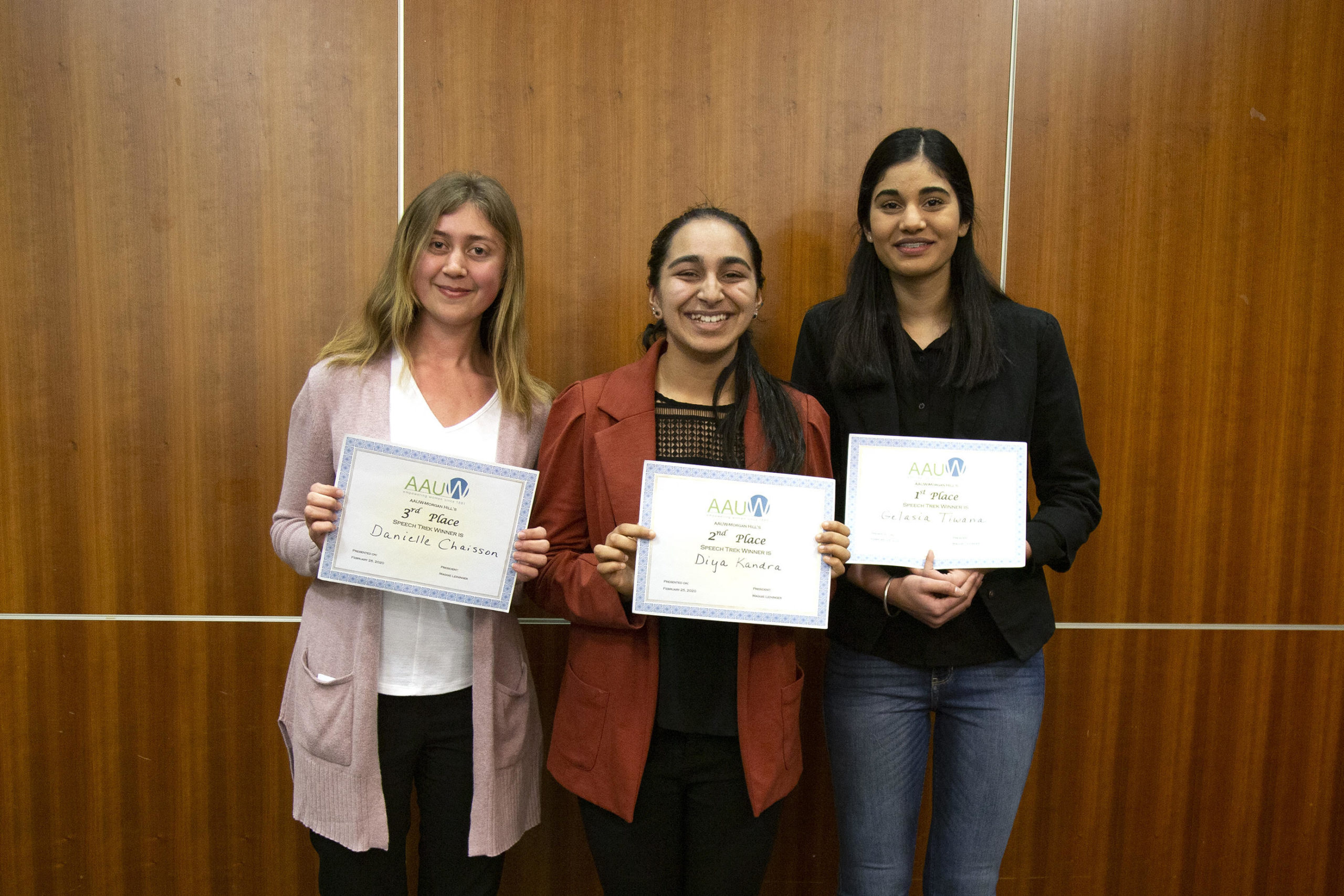 In honor of former Rotary Club of Morgan Hill member Darren Dean, who died last year in a car accident, members have created a financial aid program for individuals looking to establish a career in the trades.

“Vocational service is important to Rotary and when Darren joined our club, he joined the Vocational Services Committee,” said Lisa Bjarke, the club’s director of public image. “He, along with others, identified the need for qualified tradespeople and the committee has been working on different ways to alleviate that need. The Darren Dean Vocational Education Financial Aid Program honors his legacy as he truly exemplified the Rotary motto of Service Above Self. He was enthusiastic and brought his radiant smile and sense of humor when he participated in the club’s projects.”

Applicants must be 17, demonstrate a financial need provide a plan to attend a program, provide two recommendations from either a teacher or employer and submit the application by March 31. To apply or for more information, go to www.morganhillrotary.org. What a great way to honor a great guy.

Congratulations to Sobrato High School sophomores Gelasia Tiwana and Diya Kandhra, and senior Danielle Chaisson, who took first, second and third place respectively in the annual American Association of University Women Eleanor Stem Allen Memorial Speech Contest. This year’s theme was, “Are Men and Women Truly Equal Today or are the Suffragists of 1920 Still Suffering in 2020?” Students spoke on such issues as changing attitudes about women in the workplace and raising percentages of women in government, STEM fields and executive positions. 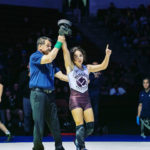 Speaking of congratulation, let’s hear it for the Live Oak High School Girls basketball team that made it to the Central Coast Section semifinals before losing to Aptos High School 46-35.

The donation will come in five installments, with $50,000 being allocated toward construction of the playground and $20,000 toward ongoing maintenance. This is the largest non-government contribution to the Morgan Hill Magical Bridge Inclusive Playground to date.

“We’re so grateful to Cecelia Ponzini and the Edward Boss Prado Foundation for their support of the Morgan Hill Magical Bridge Playground project,” said Chris Ghione, public services director for the city of Morgan Hill. “It’s through great partnerships with community organizations, such as the Edward Boss Prado Foundation, that this playground will become a reality and will serve people of all abilities in our community for years to come.”

MHPD officers Scott Martin, Sara Una Dia and Kyle Tolentino helped a woman just after she delivered a baby girl Feb. 24 after responding to an urgent call from a man who said his baby just couldn’t wait to be born.

“A frantic father-to-be called 911 and said the baby wasn’t waiting!” the Morgan Hill Police Department posted on Facebook. Officers responded to the area of Sutter Boulevard and Jarvis Drive and arrived just after the woman gave birth. The officers made sure the baby was breathing and the mom was OK. Fire arrived and provided medical services. Authorities said the baby girl is healthy and doing well.