Uncertainty of Chamber events arises during the COVID-19 crisis 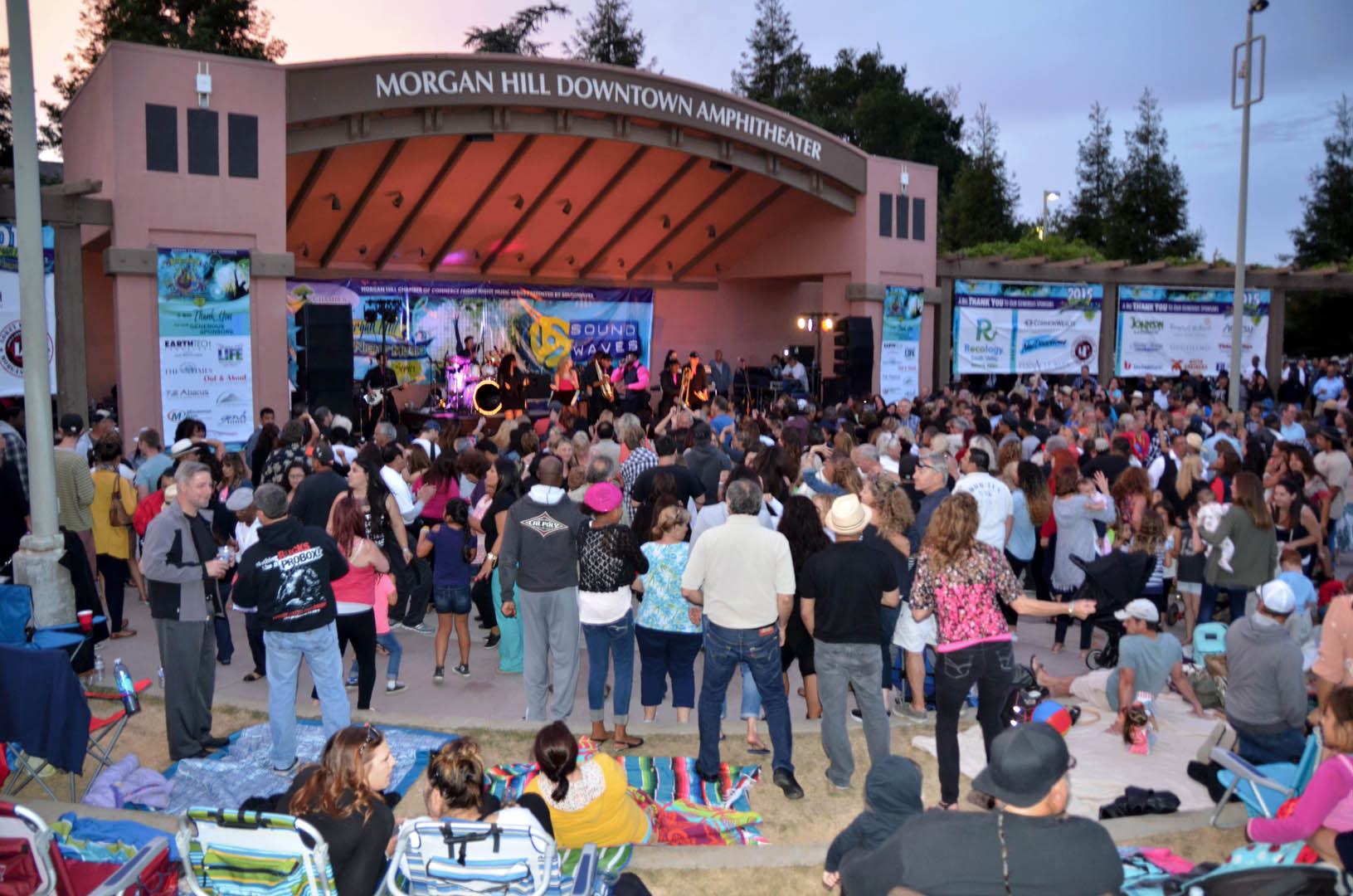 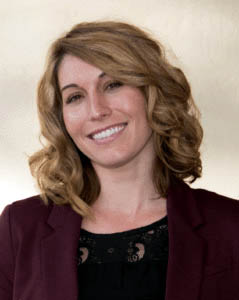 Just like business owners, festival and event directors have been forced to “pivot” their operations and budgets in response to the shelter-in-place guidelines issued back in early March. As a result, we have already experienced a number of Morgan Hill’s larger annual events cancelled including the Wildflower Run, Wine Stroll and Mushroom Mardi Gras Festival.

Nonprofit organizations account for a hub of awareness, resources and social activities within the city, but they rely on revenues from events and galas to continue their good works. The shelter-in-place has presented considerable challenges to our nonprofit and festival directors with many of them deciding the risks and cost of additional health measures are not worth the diminished rewards. Among those, Community Solutions and Rebekah Children’s Services have confirmed cancelling all their events through October and the Morgan Hill Historical Society cancelled all remaining events and historical tours for the remainder of 2020.

However, with event organizers thinking way outside the box we might just see some new twists on old tricks. For example, the Morgan Hill Freedom Fest unveiled a contingency plan last week confirming that the Fourth of July car cruise, parade, patriotic sing and fireworks would go on … in a virtual format.

Think along the lines of waking up Thanksgiving morning, turning on the TV and watching the Macy’s Day Parade. It’s not quite the thrill of cheering from your seat on the street, but it is still a way to celebrate Independence Day and continue the 145-year tradition of the Morgan Hill Freedom Festival Parade. 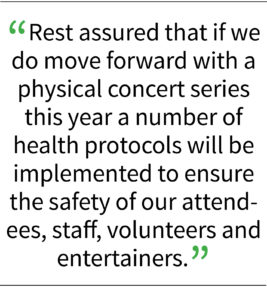 The Poppy Jasper Film Festival cancelled its seven-day series of screenings and events in early April but moved forward partnering with Film Festival Alliance to host “Virtual Film Screening Watch Shows” while also generating revenue. Festival Director Mattie Scariot is now entertaining the idea of hosting “Drive-in Film Screenings with Q&A Sessions with Director/Producer.” It will include a Pop Up Movie Series where they will screen popular movies and some of the best films from PJIFF with Q & A’s from industry professionals and filmmakers.

California’s first drive-in theatre opened in 1938, and although the novelty has since waned, COVID-19 might just give lead to a revival and resurgence in their popularity.

The Morgan Hill Chamber of Commerce produces a free 12-week Friday Night Music Series. The 2020 series was scheduled to open June 12. However, restrictions imposed have thrown a wrench into this year’s plans.

At this time, opening night has been postponed until Friday July 10 and operational dates will be adjusted on a week-by-week basis as county health guidelines are loosened.

A survey in early May was circulated throughout the community at large asking one simple question: “If we kick-off the Friday Night Music Series Friday July 10, what is the probability that you would attend?” Within 10-days, 690 responses were received of which 58 percent said “I am ready to attend” and 14 percent said “I might attend.”

Rest assured if we do move forward with a physical concert series this year a number of health protocols will be implemented to ensure the safety of attendees, staff, volunteers and entertainers. It will be a more intimate version from past concerts that traditionally saw more than 1,500 people any given night. However, if allowed, the show will go on!