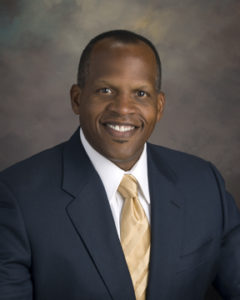 Mayor Rich Constantine will serve another two-year term after winning against last-minute write-in candidate Steve Chappell in the Nov. 3 election.

All election vote totals in this story are as of Nov. 13. With all precincts reporting, incumbent candidate Constantine garnered 16,311 votes (90.71 percent) while Steve Chappell got 1,670 votes (9.29 percent).

“I look forward to continuing the work to get us through this global pandemic and having the opportunity to continue to serve this great city,” Constantine said in an email he sent to Morgan Hill Life. 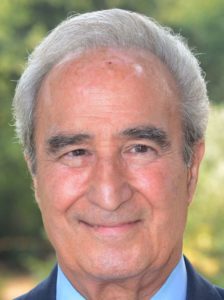 Borgioli ran a campaign telling voters he intends to prevent distribution industry from coming to Morgan Hill. He also promised to fight additional taxes and work to make the city safer.

“Bold leadership is desperately needed to address city issues like stopping large distribution projects like Trammell Crow which adds to our already congested streets and ultimately erodes the essence of our once peaceful community,” he wrote in a statement published in Morgan Hill Life in September.

Carr called Borgioli Nov. 9 to offer his congratulations and support as he transitions into the new role.

“I believe every vote matters, and while all of the votes have yet to be counted it is becoming clear the direction they are headed,” Carr wrote on a Facebook post. “We ran a great campaign. We stayed honest and true. We focused on a positive future based on a record of great success. As an incumbent, I have a record that I focused on — a record that I’m proud of.” 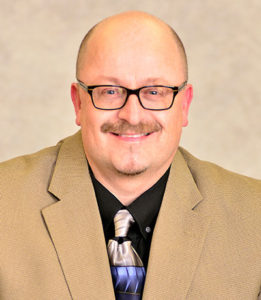 Rene Spring was re-elected to a second term on the Morgan Hill City Council.

Spring’s campaign stood for slower residential growth that promotes a fiscally sustainable community and does not overstretch public services or lose valuable natural resources.  He also opposes large distribution and fulfillment centers in the city limits. He advocates promoting the local economy through increased entrepreneurship.

“New businesses are needed to increase our city’s revenue streams and to help it recover from COVID-19 related impacts,” he wrote in a statement published in Morgan Hill Life in September. “However, we need businesses in our town that are a good fit for our community.” 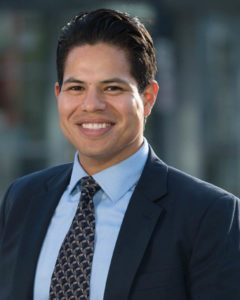 According to his candidate statement published in Morgan Hill Life, his priorities are: “Prioritizing innovative STEAM programming; Meeting our students’ socio-emotional needs; Deepening our commitment to a strong early childhood education; Enhancing the educational program for our most vulnerable populations; Elevating the voice of our students and families so educational decisions include their voice in the decisions that affect them I bring a unique and much needed perspective to serve you as MHUSD trustee.” 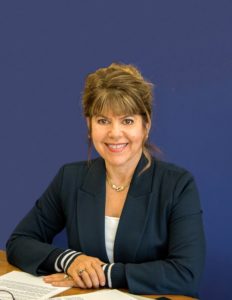 Marie Blankley will be the next Gilroy mayor after winning the seat in the Nov. 3 election.

“I am deeply humbled and appreciative of everyone who has supported me. I’m empowered by the confidence Gilroy voters continue to place in me and their willingness to trust in me,” Blankley said in an email. “I want the best for Gilroy, the hometown I never left, and I’ll work every day to that end, leading the city council as mayor for the next four years.”