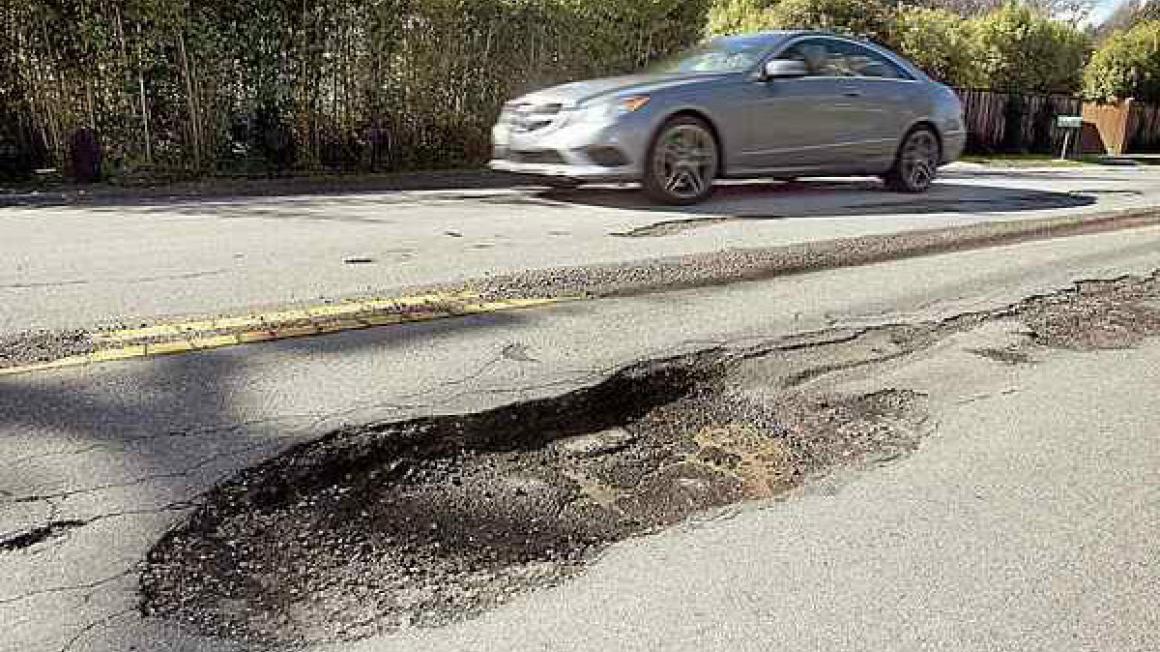 City and county officials are angry that money voters intended to repair roads and fix potholes throughout Santa Clara County might instead go over the next 10 years to help pay for the $6.9 billion BART-to-Silicon Valley extension.

Voters in 2016 passed Measure B, authorizing the Santa Clara Valley Transportation Authority (VTA) to impose an additional half-cent sales tax for 30 years to fund as much as $1.2 billion in 15 cities for transportation infrastructure projects such as repairing roads and potholes.

VTA officials, however, proposed to spend most of the Measure B funding on the extension of Bay Area Rapid Transit from Fremont to downtown San Jose and Santa Clara, which some leaders say betrays voters’ intentions.

“Elected officials from all cities in our county encouraged voters to support Measure B because without its tax revenue city streets would go from bad to worse,” said Mayor-elect Marie Blankley in a statement. The Gilroy city councilmember sits on the VTA policy advisory committee.

“Gilroy receives $1.8 million annually from Measure B, and although that’s only slightly more than half of what’s needed each year to prevent our streets from deteriorating further, imagine where we’d be without it,” she said.

Blankley attended the Nov.12 monthly committee meeting where VTA staff presented their 2016 Measure B Ten-Year Outlook from 2022 to 2032 showing “absolutely nothing” budgeted for local streets and roads. Money instead favored BART Phase II. When Measure B passed, an estimated $1.5 billion was disclosed as earmarked for BART Phase II, not to exceed 25 percent of total revenues raised.

“Nothing in the language of Measure B suggests that BART be funded first at the expense of city streets and roads,” Blankley said. “VTA staff repeatedly stated this was merely an information item, asserting that we need only acknowledge receipt of the report for illustrative and discussion purposes so that dialogue on this subject may begin.”

VTA’s BART to Silicon Valley plans call for a rail line six-miles long with four stations. Since 2017, the project’s estimated price tag has risen by $2.2 billion. 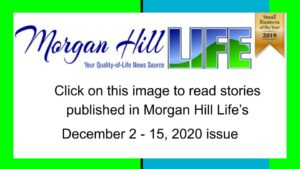 VTA collects all of Measure B revenue and then disburses it to cities. VTA officials said the spending cap applies during the 30-year period of the tax, not in each year. Although the San Jose BART line is projected to use 24 percent of the total revenue raised, it will use three quarters of the measure’s revenues during the years between the project’s groundbreaking in 2022 and projected opening date in 2030.

Santa Clara County Supervisor Mike Wasserman, who represents South Valley and is a member of the VTA committee, and Supervisor Joe Simitian, who attended the Nov. 12 meeting, also expressed their opposition to VTA’s illustrative 10-year outlook.

“It really is a slap in the face to voters around the county, who will now understandably wonder if they can ever count on transportation planners to act in good faith,” Simitian said in a San Jose Mercury News story.

A symbolic motion was made by the advisory committee and seconded to refuse the report. The VTA staff argued no such motion could be made as the report was not an action item, Blankley said in her statement.

“We passed it anyway, making sure that our voices and unanimous opposition to the actual information in this ‘informational’ agenda item was not only heard but also reflected in the minutes,” she said.