Suzanne discovered the violin at an early age. Her mother said that Suzanne told her when she was 3 that she wanted to play the violin. 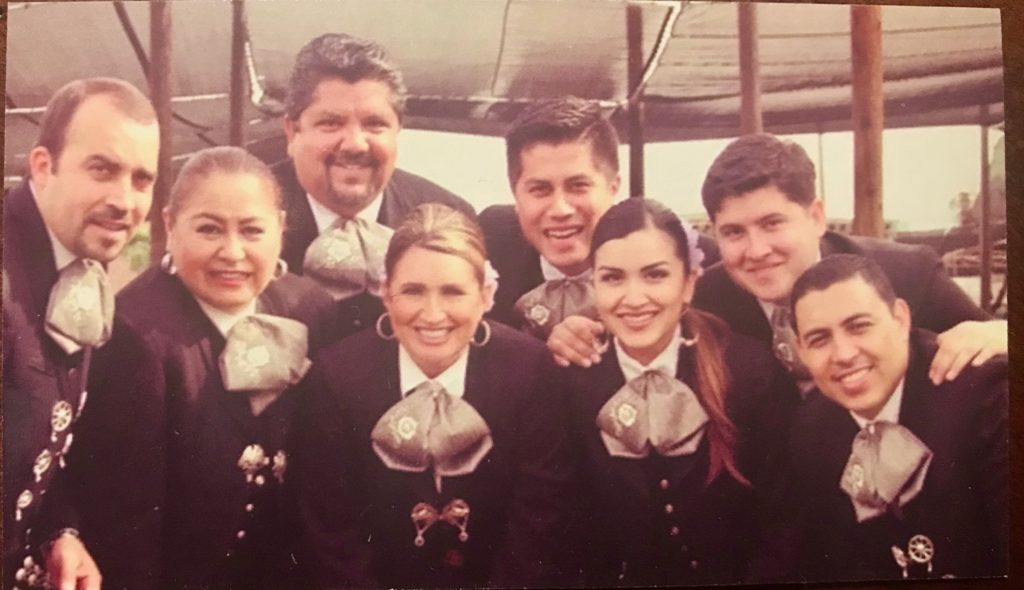 Suzanne Lambert has been sharing her love of music for the past 25 years since forming a local mariachi band and teaching the Suzuki method of violin for the past 21 years. Our oldest daughter has been blessed to be one of her students, joining Suzanne’s Suzuki Violin Studio of Gilroy when she was a first grader. 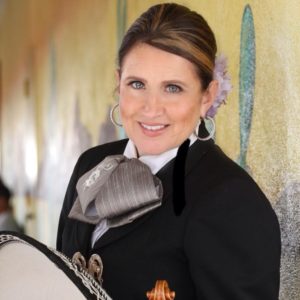 “Teaching is so rewarding,” Suzanne, 56, told me recently during a virtual interview. “My favorite part is just watching them become self-sufficient, sensitive, responsible young adults. And there’s always this point when they become their own musician. And it’s so rewarding every time.”

Suzanne discovered the violin at an early age. Her mother said that Suzanne told her when she was 3 that she wanted to play the violin.

She began lessons at age 8, but she wouldn’t become her own musician until years later. Her father’s dissertation for his Ph.D. brought the family to the Andes Mountains in Colombia. They moved back to Cambridge when Suzanne was 10 and she resumed her lessons. They later settled in Pittsburgh where her dad took a teaching position and Suzanne auditioned to enroll at a performing arts high school. After being accepted, she majored in violin and minored in the trumpet while studying music education.

She went on to attend the University of California at Santa Cruz where she studied Latin American studies and bilingual education.

But Suzanne continued to play violin for her school’s orchestra. “I’ve always played and always gravitated back to playing and teaching,” she said. “The violin has always been my passion.”

While teaching kindergarten and first grade in Watsonville, she formed a mariachi band that quickly became a regular performer at the San Jose flea market up until the pandemic. She met her husband, Albert, seven years earlier through a mariachi band in Monterey. He has continued to play the guitar and rhythm instruments.

They were married in 1993. When it came time to settle down, Albert wanted to return to his roots in Gilroy while Suzanne was drawn to her college hometown of Santa Cruz.

“The trees were canopied across the road and I thought what a beautiful little treasure of a town that I never knew about. It’s so quiet and peaceful here. I said, ‘OK, I’ll try it.’”

That was in 1994. In the meantime, Suzanne continued to study music and trained as a Suzuki music teacher. The Suzuki method, founded by Dr. Shinichi Suzuki, embraces the total development of a child.

She has taught every summer up until this year at the Idaho Suzuki Institute and the coastal branch of the Northern California institute in San Francisco.

After briefly offering violin lessons at St. Mary School in Gilroy, Suzanne opened her private studio in Gilroy in 1999. She purposely keeps her tuition lower than most Bay Area studios to allow music to be accessible to more families.

Her daughter, Sylvia, and her son, René, now 28 and 26 respectively, continue to play in the family’s mariachi band. “My kids have turned out to be amazing musicians. They both sing,” Suzanne said.

In addition, Sylvia is completing her Suzuki training and began teaching violin with her mom four years ago. René studies music composition at San Francisco State University and plays the guitar and cello.

After the pandemic, Suzanne began teaching her lessons immediately on Zoom. She’s also continuing her second year teaching music (now virtually) to 400 students at Jackson Academy of Math and Music in Morgan Hill.

“It’s absolutely not the same. The kids haven’t had the experience of playing together, which is what music is all about. There’s that big missing link. But I think we’ve been working as hard as we can to keep music a big part of their lives.”

Suzanne says she can’t imagine not teaching, musing she’ll retire when she can’t hold a violin any longer. She spends time thinking about how she can make her teaching better and what more she could be doing to enrich her students’ experience.

“I love their smiling faces. I love that music means something to each of them and I can be a part of it. And as Dr. Suzuki says, ‘If we can give children a musical instrument instead of a toy gun, the world would be a different place.’” 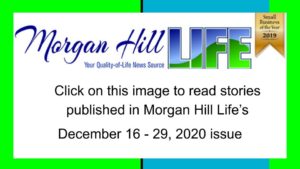 When she’s not teaching, Suzanne enjoys spending time with her 4-year-old grandson, hiking with her dog, and playing music with her family. Her advice for young women is to choose a job that you think you’ll love doing.

“I figured it out along the way how to run a business. Don’t be afraid of anything. Follow your dreams. Don’t let anybody tell you you can’t do something. If I had listened to people, I wouldn’t have started my own band and started my own music studio. I feel like I have positively influenced a lot of kids along the way and that feels very rewarding and really good.”