Collaborative effort from city and MHRGC leads to compromise 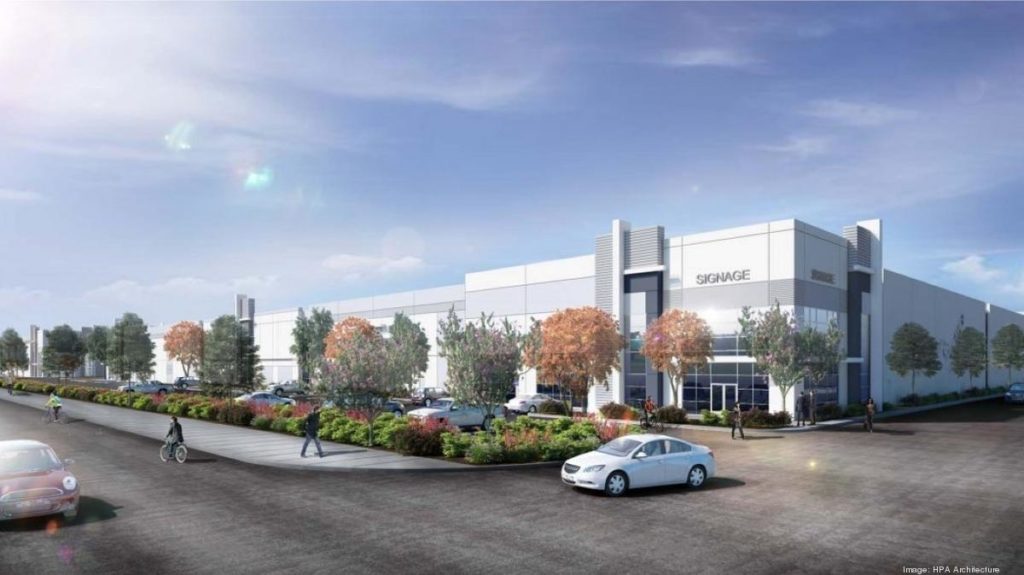 The Morgan Hill City Council will consider a new ordinance drafted out of a collaborative effort between city staff and members of the Morgan Hill Responsible Growth Coalition.

The joint effort came about after the MHRGC successfully filed an initiative petition that was certified by the city council March 3. 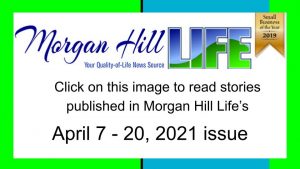 Councilmembers then directed staff to work with the group to clarify language and develop a solution to meet the intent of the initiative while reducing possible impacts of existing businesses.

The collaborative proposal will prohibit any new industrial buildings that meet three criteria often associated with distribution centers: larger than 75,000 square feet; ceiling height more than 34 feet across 25 percent of the building floor plan; and more than one dock door per 25,000 square feet.

The proposal is slightly different from the MHRGC’s initiative petition in that the new version increases the allowable ceiling height from a maximum of 24 feet.

The controversy surrounding distribution and fulfillment centers began in April of 2019 when a group of residents, who later formed the MHRGC, learned of impending projects for large distribution centers at Cochrane Road just west of U.S. 101. Shortly after, they began work on the initiative, collecting more than 3,500 signatures, that was certified by the city council March 3.

Linda Knowlen, a volunteer with the MHRGC, said the group believes industrial growth should align with the city’s general plan

“We learned our zoning code was outdated,” she said. “We learned how to write a ballot initiative to propose an amendment to the zoning code.”

As a result, the two sides developed the joint proposal that regulates industrial distribution to protect the city now and in the future, according to member of the MHRGC.

City Manager Christina Turner said the primary goal was a collaborative approach to respond to concerns of the MHRGC but at same time the city wanted to make sure regulations don’t impact existing businesses.

“And we wanted to look out for potential businesses wanting to move here and have the flexibility to track what kind of business could move here,” she said.

Arguments against distribution centers, cited by coalition members, the council, and the public at large, include noise and environmental impacts from increased truck traffic. The facilities also don’t provide as many or as high-paying jobs, and don’t contribute as much to a city’s general fund as other types of industrial business.

The council will discuss the issue at a workshop from 5 to 7 p.m. April 7 before the regular city council meeting where they could put the item on a future ballot.