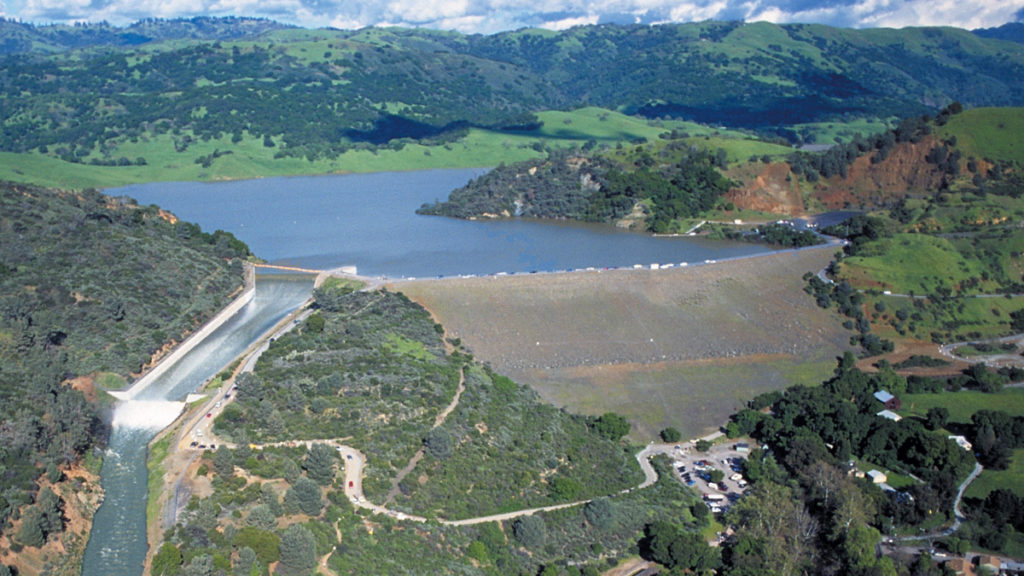 A bill that would ensure the construction of a rebuilt Anderson Dam will be done by the best contractor has passed the California State Assembly floor with a bipartisan vote of 71-0 and now heads to the State Senate. 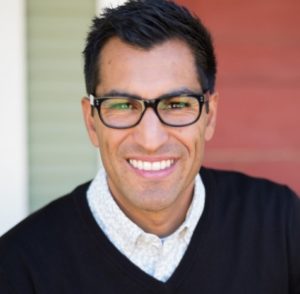 Building on Assemblymember Robert Rivas’ (D-Hollister) efforts last year, AB 271 authorizes Valley Water to hire the best, most skilled contractors to move critical projects forward. It will assist the earthquake retrofitting and replacement of Anderson Dam in a timely, safe, and expert after it was deemed an “unacceptably high” seismic risk by the Federal Energy Regulatory Commission.

“Given the seriousness and the complexity of the Anderson Dam Project, I’m grateful that my colleagues in the Assembly passed AB 271, which will help ensure our region is protected from potentially devastating flooding,”  Rivas said. “As it stands today, Anderson Dam is more than 70 years old and was built before engineers knew about the two nearby fault lines, including one directly under the dam. Valley Water must have the ability to pick the best team to construct this project and is not forced simply to pick the cheapest option.”

Specifically, the “best value” contracting provisions in AB 271 authorize Valley Water to select the most skilled and trained construction contractors for the Anderson Dam Seismic Retrofit Project. Currently, Valley Water is required to select the contractors offering the lowest bid, regardless of which contractor is offering the best combination of price, quality, safety, and experience. 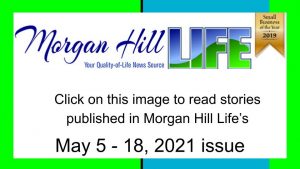 “I thank Assemblymember Rivas for leading this bill to improve the contracting method for the Anderson Dam Seismic Retrofit Project,” said U.S. Representative Zoe Lofgren (CA-District 19), who has been leading quarterly meetings on the Anderson Dam Project at the federal level. “For the sake of all residents and businesses, we must ensure that the most qualified contractors are entrusted with this top priority construction project to prevent future damage, disruption, and loss of lives.”

Built in 1950 to the safety standards of the day, Anderson Dam is perched above the Santa Clara Valley, home to nearly two million people and the center of California’s technology economy.

Senator John Laird (D-Santa Cruz) is the principal author of AB 271. Co-authors are Assemblymembers Ash Kalra (D-San Jose), Mark Stone (D-Monterey Bay) and Marc Berman (D-Menlo Park) and Senator Jim Nielsen (R-Tehama). Rivas’ effort last year to support the Anderson Dam Project, AB 3005, was passed as an urgency bill out of the legislature with near unanimous votes in both the Assembly and Senate.

Gov. Gavin Newsom returned AB 3005 to the Legislature without his signature. AB 271 addresses the governor’s concerns by removing the provisions of AB 3005 relating to streamlining of certain state permitting processes in building the new dam.