Healthcare and food service workers, teachers will be honored in parade as special grand marshals 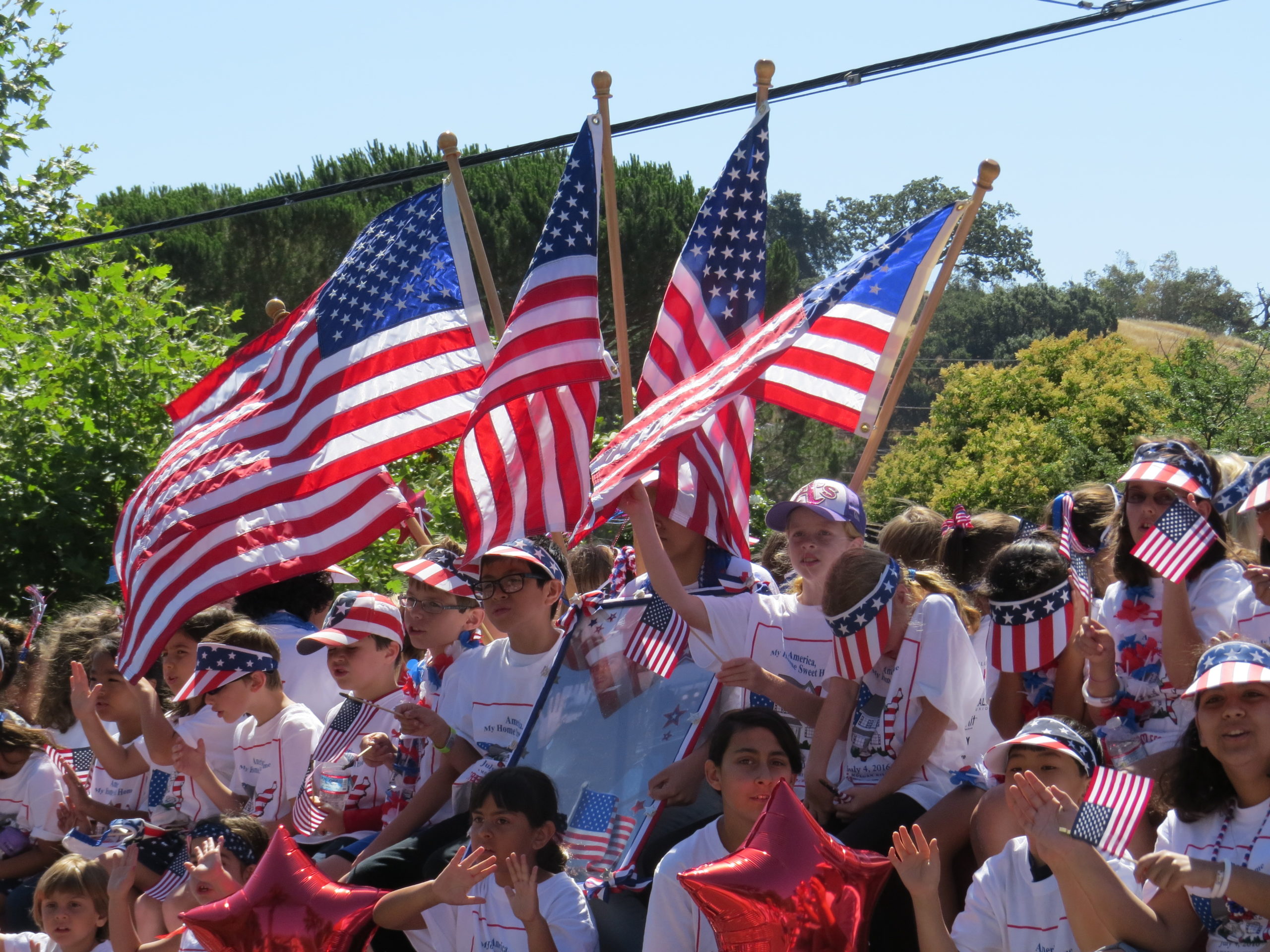 Freedom Fest is back!

Following a year filled with challenges, South Valley’s celebration of our nation’s birthday will return the weekend of July 3 and 4 to downtown Morgan Hill and the city’s Outdoor Sports Center. 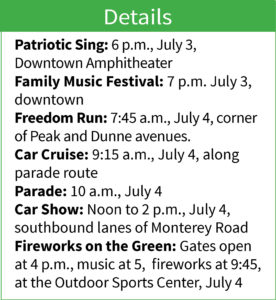 In-person events for the 2020 Independence Day celebration were cancelled because of COVID-19 public health restrictions, although a video-recorded “parade” helped keep alive the spirit of the holiday.

As South County and the rest of the country lift social distancing guidelines, organizers of Freedom Fest 2021 seek to bring back the American pride and pageantry residents enjoy with the Family Music Fest, Patriotic Music Sing, the Freedom Run, Cruise and Car Show, the Fourth of July Parade, and the Fireworks on the Green.

Organizers seek to reignite the love of country through unity, said Matthew Stein, the president of Freedom Fest, a nonprofit organization. He’s hopeful people attending the events will remember why Americans celebrate their love of liberty.

“We believe in our hearts there’s more that connects us and brings us together than divides us,” Stein said.

Organizers chose the theme “Celebrating Our Heroes” to honor local people who worked to get the country through some of the most challenging months in recent history. The parade will spotlight these workers in three groups because they helped the community get through the pandemic, Stein said.

“Our grand marshals this year are representatives of teachers, healthcare workers, and food service workers,” he said. 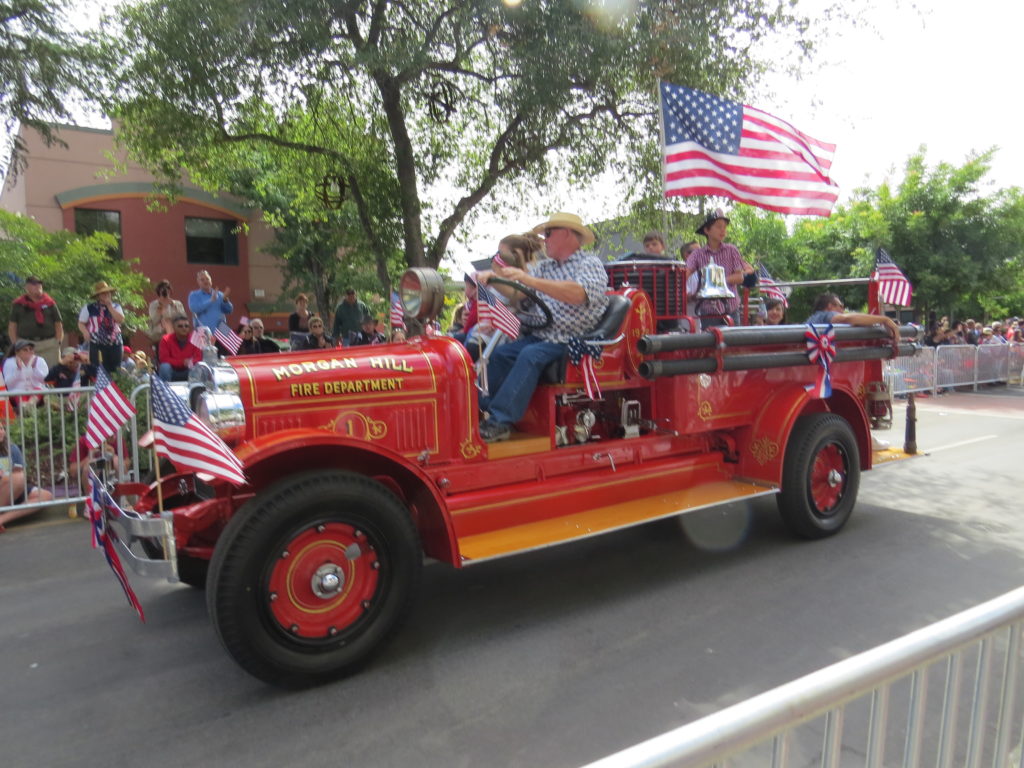 The Freedom Fest celebration will begin with the Patriotic Sing where local children perform songs celebrating America at the Downtown Amphitheater the evening of July 3. Karen Crane started the annual tradition 33 years ago to encourage young people to share the spirit of America through music.

“I feel strongly children should know the songs of our country,” she said. “They delight in performing in front of our large audience. Our choir also collects donations for deployed troops making the Patriotic Sing a community service as well as a teaching device.”

During the performance, narrator Hal Hendrickson will read excerpts from winning entries from the annual patriotic essay contest for elementary school children. This year the theme was “Honoring Our Heroes.” 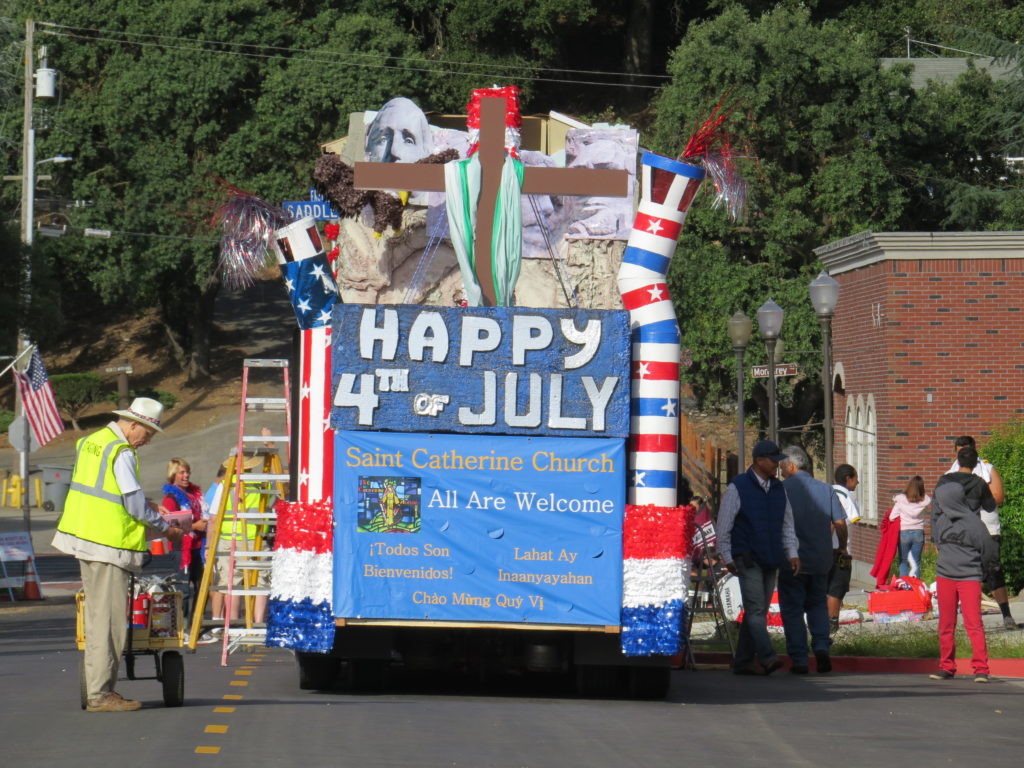 “Reading the essays lets us see the world through the eyes of a child,” Crane said. “A classic example is that of this year’s grand prize winner, Bella Sanchez, who wrote about her grandfather. Our essays reflect simple sentiments that are non-political and written from the heart.”

The fun continues downtown as the Family Music Fest gets into gear on a closed-off Monterey Road. Alison Turner, a Morgan Hill resident who is building a music career in Nashville, will start off the night’s entertainment by singing the National Anthem.

Rock band Recurrents and a DJ will provide lively tunes for people to dance late into the evening. Food and beverages will also be available for purchase.

Music Fest Chair Dennis Dal Poggetto hopes to see grandparents, babies in strollers, and families celebrating the spirit of America with songs and dancing and having fun with friends and neighbors.

“It’s all for entertaining the community,” he said.

Independence Day at sunrise will find adults, teens and children gathering at the corner of Peak and Dunne avenues for the Freedom Run races, with participants encouraged to run decked out in red, white, and blue athletic apparel. The children’s 5K Run starts at 7:45 a.m. The adult 5K Run starts at 8:15 a.m.

The Car Cruise kicks-off at 9:15 a.m. with owners in their hot rods and other classic wheels cruising along the parade route to show off their vehicles to the admiring crowds. 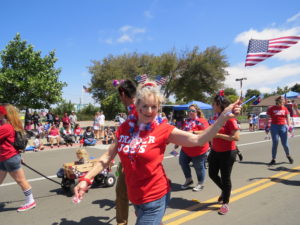 This year’s parade follows a different route to be more accommodating to the public. Units will start on Monterey Road in front of Britton Middle School instead of on the usual Depot Street staging area. This change will prevent inconveniencing the more than 200 residents who live downtown.

The move will also keep the downtown garage open for the first time on the Fourth of July to provide more places to park.

The parade will bring in 65 entries, Stein said. This is 13 less than last year’s virtual parade because many of the school groups such as marching bands and cheerleader groups that have participated in the past were unable to meet to practice during the past year.

The 2021 parade will include several new groups Freedom Fest organizers expect to excite the crowds, Stein said. He encouraged attendees to stay until the very last float because it will hold a “sweet surprise” to delight people. 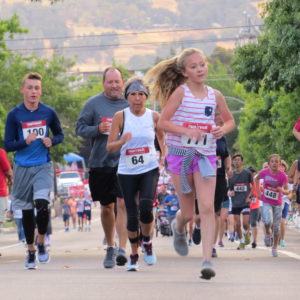 After the morning’s festivities, residents will go home to enjoy backyard barbecues or neighborhood street parties. As the afternoon transitions into the evening, many will head to the Morgan Hill Outdoor Sports Center where the gates will open at 4 p.m. and they can enjoy Freedom Fest activities including live music, pie-eating contests and food truck cuisine. About 9:45 p.m., weather permitting, the night sky will bloom with the thunder and explosions of colorful fireworks.

This year’s Freedom Fest was a challenging one to organize, especially with the board not knowing what public health restrictions might still be in place at the time of the parade, Stein said. Based on statements from Gov. Gavin Newsom, Californians expect the state to fully open June 15, but organizers have contingency plans if this does not happen, Stein said.

Organizers have worked hard to make this event as safe and accessible as possible, he said. They encourage South Valley residents to follow safety protocols.

For people who do not wish to attend in-person the car show, parade and patriotic sing, these events will be live-streamed on Freedom Fest’s Facebook and YouTube pages. The virtual broadcasts will let grandparents and other family members and friends enjoy the events if they are far away or have safety and health concerns by being in a crowd. 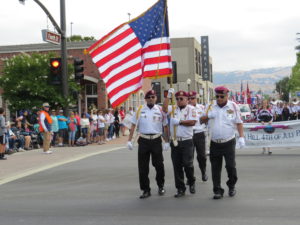 This year’s Freedom Fest events will bring men, women and children of the South Valley together to celebrate American values after a difficult year. The community can use the weekend celebration to put aside their differences while reveling in the pride many Americans share in their country.

If everyone can have a conversation with someone on the other side of the political spectrum, they will see that there is a middle ground that many people share, Dal Poggetto said.

Stein hopes this year’s festivities will bring up happy memories many families hold for past Freedom Fests and to start the community’s process of healing after the pandemic.

“I am hoping as we re-open and open up a new chapter post-pandemic, people come and re-engage their patriotism, to remember what the holiday is about, and to remember how important our community is,” he said. “Our community is what got us through last year.”

This year’s Freedom Fest will help South Valley residents to look at the many freedoms Americans possess, Stein said.

“At the heart of it, we’re all here to celebrate the birthday of this country,” he said.