Nonprofit profile: Women gather quarterly to support one another 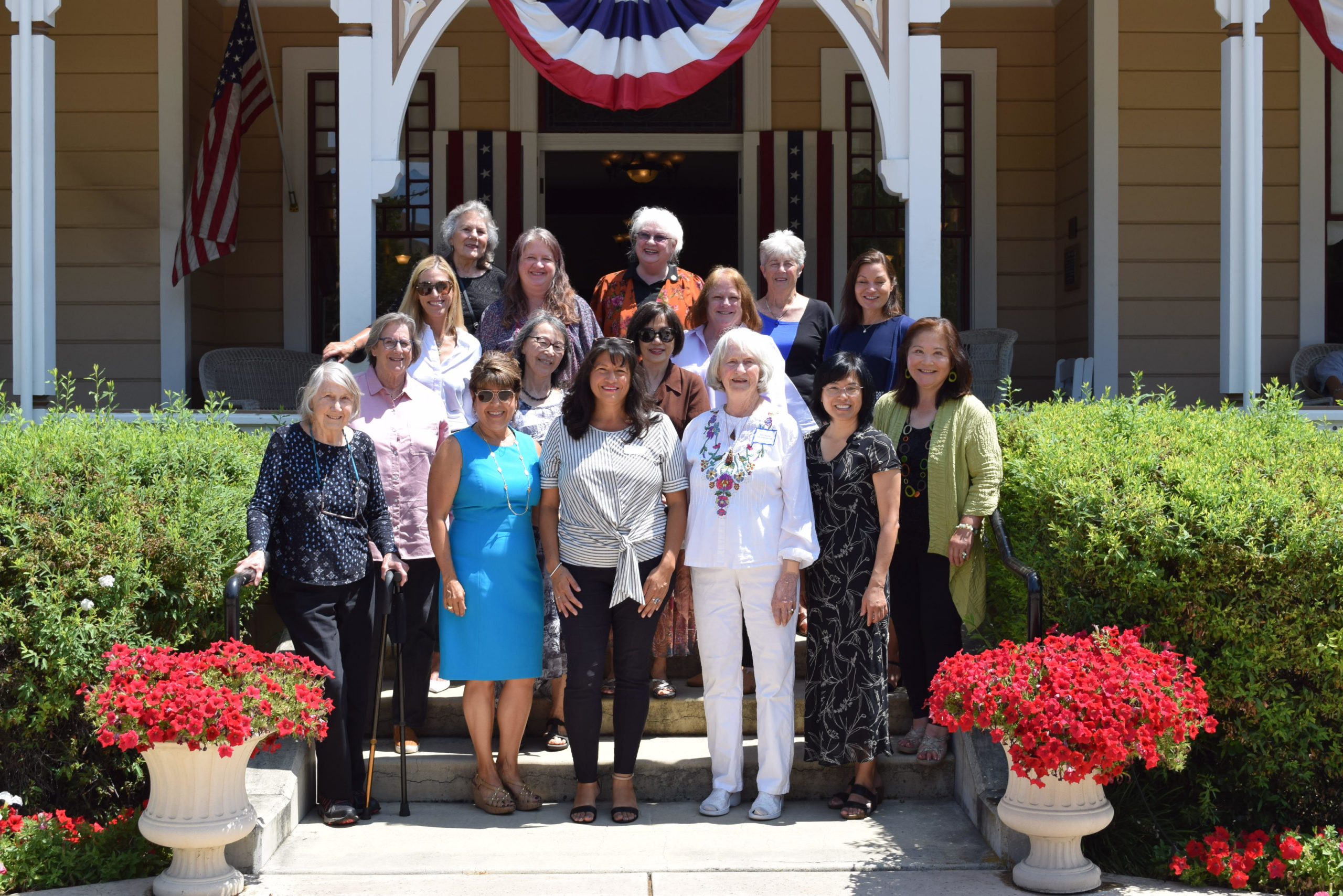 A group of current and former elected women meet quarterly to help and support each other.
Photo by Kaylee Arca

They call themselves “the Good Old Girls.”

The group is made up of various women political leaders of Santa Clara County who gather on a regular basis to have lunch and chat. About a dozen of these leaders met for the first time in two years, due to the pandemic, July 30 in the gardens of Villa Mira Monte, the historic Morgan Hill home. They represent current or former mayors and city councilwomen of the county’s cities.

Beth Wyman, Morgan Hill’s mayor in 1982 and 1983, hosted the women on the summer afternoon as they sat at tables enjoying Erik’s Deli sandwiches in the shade of a large magnolia tree. The nearby sunny rose garden served as the background of their conversations and debates. 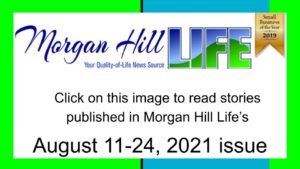 The Good Old Girls (a derivative of the term “good old boys”) meets four times a year to discuss local issues, possible solutions, and introduce new ideas. They focus on developing sustainable environmental measures and creating support for each other to combat sexism in the traditionally male-dominated field of political leadership.

Wyman discussed her challenges with being the only woman on the city council 40 years ago.

She was often excluded by her male colleagues. The councilmen would go golfing every Wednesday without her and discuss policies and issues during their game. She tried to remain positive and not let this exclusionary practice bother her.

Even though being a woman in politics can be challenging, Wyman encourages young women to pursue positions in leadership.

“These days, now that women are more accepted, if you want to run, do it,” she encouraged. “We can always use the female perspective.”

Even though more women are now holding public offices compared to four decades ago, the group members discussed how they still feel the need to prove  themselves as strong and intelligent leaders.

Voters elected her in 2018 and many people still consider her new. She needed to create rules and set boundaries to make sure the city council meetings ran smoothly.

“Men think they know better. A lot of men think they know more than we do,” Zhao said. “I set certain rules. I ask everyone to be recognized before speaking in council meetings. Sometimes the men try to defy (the rules). People still don’t take us women seriously.”

Zhao ran for mayor three times before she was elected. She holds weekly office hours at Saratoga’s Saturday farmers’ market so constituents can easily meet with her to discuss local issues.

“Quite a few people are usually surprised to see the Saratoga mayor is an Asian-American woman,” Zhao said. “For some reason, people think the mayor is supposed to be a man.”

Karen Holman was the mayor of Palo Alto in 2015. During her one-year term, she faced challenges with male city councilmembers trying to dominate local politics.

“In this day, it’s still more acceptable for men to be assertive,” Holman said. “Men get their way more than the women on the council.”

In Palo Alto, the city manager and mayor must work together to create the best policies for the city. However, the city managers tend to be men and have great influence. They often try to pull power from the mayor, she said.

Although Holman encourages women to pursue local politics, they should first become educated about all the local issues and the process of governance before jumping into public service.

“Do it, but get informed,” she said. “Get steeped in environmental issues, know the community, get involved in neighborhood programs.”

Gilroy Mayor Marie Blankley was elected in 2020, making her the second female to head the city since its incorporation 150 years ago. She believes she is often overlooked as a woman in South Valley politics.

“My father raised me on the saying, ‘God created women for the reproduction and education of children’,” she said.

Blankley chose to oppose this attitude and instead pursued her development as a local leader. However, she still sometimes experiences sexist behavior and comments.

“When I get introduced as the mayor while standing next to my husband, people look at him and they assume he is the mayor,” she said.

Blankley and the other members of the Good Old Girls want young women to be courageous and continue to take affirmative action to change the traditional male chauvinism in politics.

“Be true to yourself,” she advises women interested in leadership. “Set your own goals and strive to meet them. Make yourself proud. Focus less on what people are telling you, that you can or cannot do (something), or what you should or shouldn’t think.”

The women who participated in July’s  Good Old Girls lunch at Villa Mira Monte were: