The Pro-Com Athletic League started in 2006 with basketball games 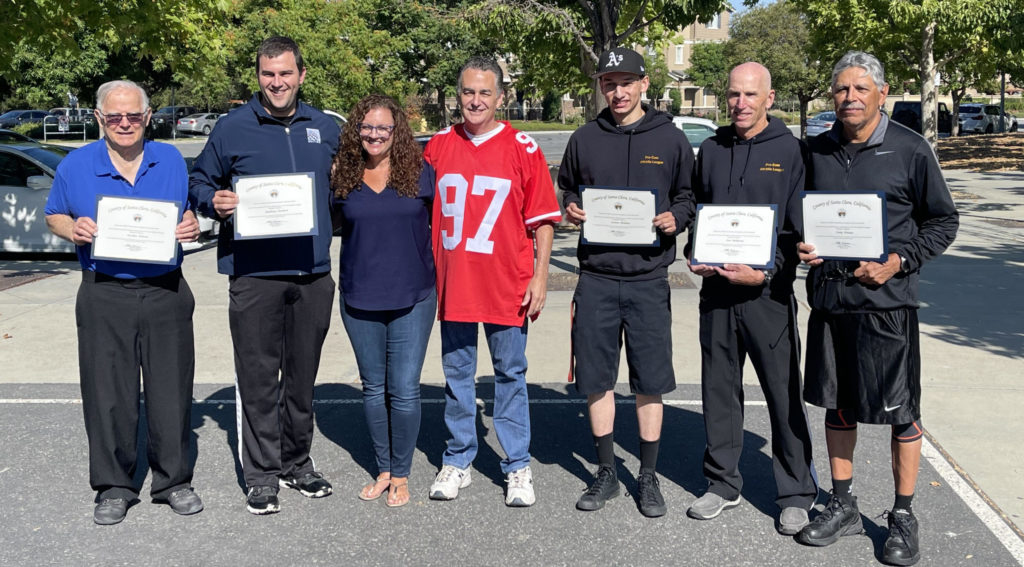 Jennifer Daughenbaugh has spent many of her working years ensuring underserved youth, especially those in continuation schools, have access to organized and competitive sports. That’s why she is passionate about the Pro-Com Athletic League.

In 2006 the juvenile probation officer wanted to give these youth an opportunity to take part in extracurricular activities to give them a safe, fun and competitive way to spend their time. Many of the continuation schools do not offer such opportunities for the students. Along with some of her colleagues, she decided to form an informal basketball league that would create an environment for these youth to get active in sports. They called the program Pro-Com (Probation-Community).

This extracurricular informal league went on for years. Then about five years ago, Santa Clara County Supervisor Mike Wasserman, who represents South Valley, approached Daughenbaugh. He expressed his interest in the league and thought it needed to be expanded. After many meetings, e-mail communications and presentations, the county decided to fund a full-time position within the Santa Clara County Probation Department to run this league. They chose Daughenbaugh as the first Pro-Com athletic program coordinator.

“It’s a very unique position,” she said. “I’m a juvenile probation officer, but I don’t have a caseload. I run a sports program.”

An important part of the concept of Pro-Com is community relationship building between the probation staff, the community, the young people, and their families. Law enforcement and probation officers’ role is to help the youths develop more maturity in their behavior. Daughenbaugh hopes the sports program can help them grow by encouraging confidence, building self-esteem, and teaching teamwork and sportsmanship.

At many of the Pro-Com events, local police officers will attend with the hope of creating positive interactions between the youth and the officers.

“To me it’s the best program we have ever provided to these youth because they are getting a ‘program’ without knowing it,” she said.

Pro-Com is successful because the  youths are learning conflict resolution, teamwork and other skills that are important for them to master for the rest of their lives, she said. 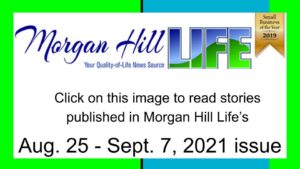 The various events offer an opportunity for volunteers to teach the youth about sports, but also to help correct attitude issues, foul language, and other behavior problems. Daughenbaugh encourages team coaches to choose wisely which players they bring to the games to ensure that it can go on without too many issues. However, sometimes the young people who have attitude problems can benefit the most from the Pro-Com matches, she said.

“You have an opportunity to build with youths on a different level,” she said.

Volunteers make up almost all the program. Probation officers take part in helping with the events, coaches are often teachers at the schools, and the referees of the games are also volunteers. Among them is Gorden Gibson, a 78-year-old volunteer referee. One reason he decided to help out was because it took him back to his high school sports days. He plans on continuing to be involved so that he can be a positive influence in these youth’s lives.

“I want to be engaged. I want to be active, and this opened up the opportunity for me,” he said.

At an event in early August at Nordstrom Park in Morgan Hill, volunteer referees, including Gibson, were recognized by Supervisor Wasserman for assisting with Pro-Com and being positive influences for the youth. He also thanked Daughenbaugh for her years of probation department service to the county and especially for her work building the Pro-Com program. She will retire soon and intends to move to Montana.

“Jennifer has been the driving force year in and year out with no funding prior to five or six years ago,” Wasserman said. “Her leaving is going to be a tough spot to fill.”

The Pro-Com athletic program coordinator position is a paid job. Wasserman hopes someone with a passion for helping young people and the necessary qualifications will step up and take on the role. The benefits are so huge to the youth year-round, so it is very important for the league to continue, he insisted. 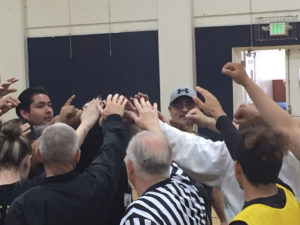 Pro-Com participants encourage each other before a game at the Wheeler Gym in Gilroy. Editor’s note: No player’s faces are shown to protect their privacy.

Wasserman expressed optimism for the future of Pro-Com. Daughenbaugh built a support group as a foundation for the program that can help continue to lead Pro-Com down a path of success, he said. He feels grateful for the work she has done to keep Pro-Com helping hundreds of young people through the years.

As Daughenbaugh’s time as a probation officer comes to an end, Wasserman, on behalf of the board of supervisors, thanked her for everything she has done for the young men and women of Santa Clara County.

“As the representative for South County, I am very, very thankful,” he said. “It’s because of Jennifer this program reached such heights.”

One woman who also helped create Pro-Com 15 years ago is Robyn Schlice, a colleague in the probation office with Daughenbaugh. Now retired, Schlice said Daughenbaugh inspires and motivates the young adults she works with. She feels fortunate to have joined Daughenbaugh in building such a successful athletic league program.

“It’s been wonderful working with Jen,” Schlice said. “We’ve worked together off and on for about 20 years. She’s bubbly, vivacious, full of life, full of energy and enthusiasm.”