The Bigger Picture with Marty Cheek: Where have all the leaders gone? Find them at Leadership Morgan Hill 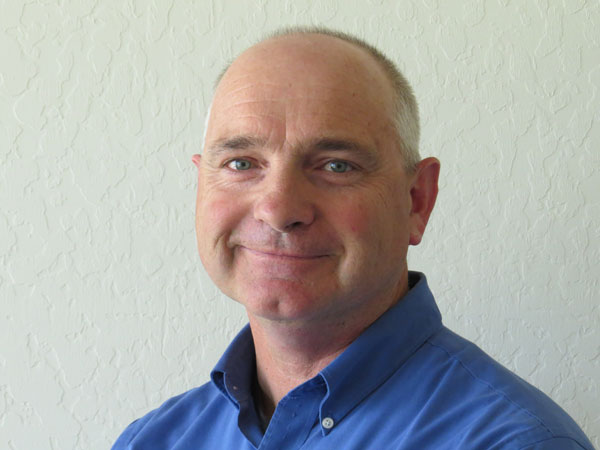 A few years ago, I read a short but dynamically written book by Lee Iaccoca with a title that asks the question: “Where Have All the Leaders Gone?” Iaccoca was the man who in the 1980s turned around an ailing Chrysler Corporation car manufacturer. Listed by the website Portfolio as the 18th-greatest American CEO of all time, he is a legend of leadership in American business.

Iaccoca’s best-selling book was published in 2007, the same year that I participated in Leadership Morgan Hill, the training program that encourages effective leadership in the community. Iaccoca’s book mixed with my experience in Leadership Morgan Hill to shape how I look at the quality of leadership. It helped me to come up with the idea that every leader is a master of his or her own personality, the collection of emotional and behavior traits that characterize an individual. 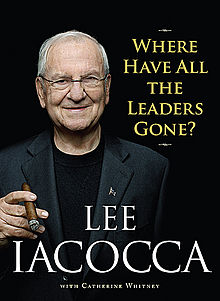 Lee Iaccoca’s “Where Have All the Leaders Gone?”

I like to look at American history as a lucky streak of a long line of leaders who happened to have the best personality suitable for their time. Starting with the men who founded the nation, it seemed our young country lucked out by having someone with the commanding military bearing like George Washington to push the soldiers of a rag-tag Continental Army to fight against the mighty British Army and Navy, the greatest fighting force in the world at that time. And to counter Washington’s personality was the brilliant wit and sagacity of Benjamin Franklin, who had a personality that charmed the nobles of France and helped America gain the military and financial assistance to beat the British.

The American cause for liberty was also helped along by the intellectual personality of Thomas Jefferson, who set the American creed down in the Declaration of Independence, and the fire-brand personality of John Adams, who pushed and nagged his fellow members of the Continental Congress one Philadelphia summer to join together in the fight for freedom.

Abraham Lincoln, the man I consider America’s greatest national leader, had one of the most complex personalities of any U.S. President. It seemed America once again lucked out by having him in office during its darkest days of the Civil War. His personality showed humor and humility, but it was his generous dose of “malice toward none” that endeared him into the halls of American history forever.

Franklin Delano Roosevelt’s personality traits mirrored Lincoln in many ways with his humor and humble bearing – always casting an optimistic tone into the crisis of his time, whether it be the global economic collapse of the Great Depression or the rise of fascism in Europe. His winning personality helped Americans believe that they could also be winners.

Among the great leaders of the Civil Rights movement is the Rev. Martin Luther King, Jr., a man of extraordinary personality in rallying people of all races together for the common cause of freedom. Despite the imposing opposition from the racist policies and prejudice of 1950s and 1960s, King led in the sowing of the seeds for an American society where many more of us value a sense of civil justice for all.

Somehow, America has lucked out in having giants of leadership in our nation’s story. But where are the giants of leadership today? I have a hunch that men and women exist today who have the personalty traits to potentially become exceptional leaders, but for some reason we fail to propel these people into positions where they can lead.

In his book, Iaccoca looks at what make up the qualities of a good leader and lists a series of words beginning with the letter “C” to describe such a person: Curiosity, Creative, Communicate, Character, Courage, Conviction, Charisma, Competent, Common sense and, most importantly, Crisis.

These are traits that are explored and encouraged in the Leadership Morgan Hill training program. If you see yourself as a local leader – or if you want to build up your own personal and professional leadership skills – I encourage you to consider submitting your application for this excellent nine-month program which starts in January.

For more information about Leadership Morgan Hill, please visit its website at www.leadershipmorganhill.org.