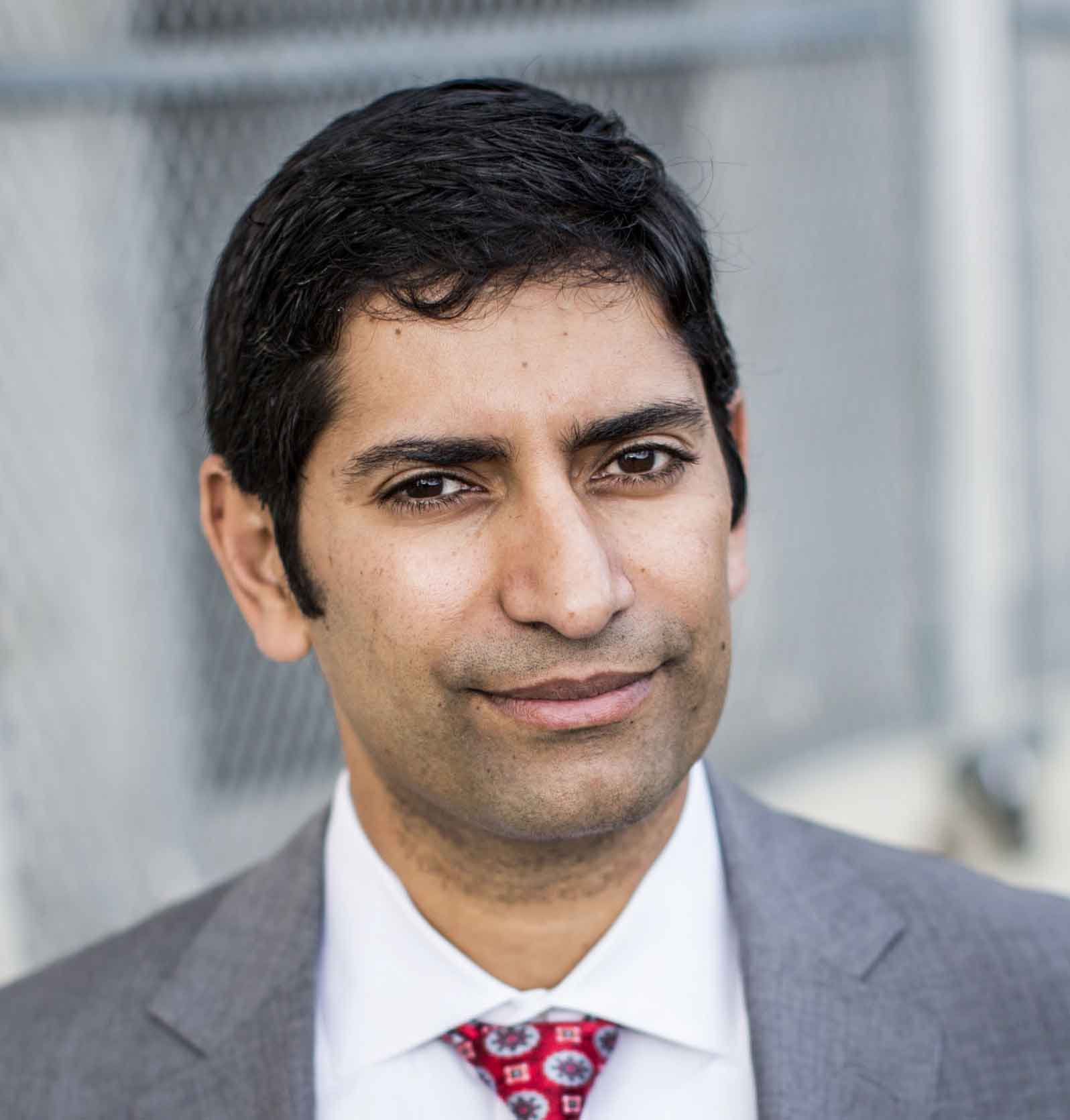 On May 31, 2017, the Sixth District Court of Appeal rebuked the city of Morgan Hill and unanimously held that the voters have the right to reject or approve the city’s choice of commercial zoning in City of Morgan Hill vs. Shannon Bushey, Registrar of Voters et al. Two years ago, more than 2,500 registered voters signed a petition for referendum requiring the city to repeal Ordinance No. 2131 or place it on the ballot for voter approval. The city did neither. The Court of Appeal held the city violated the California Constitution.

The ordinance would have changed the zoning for a three-acre parcel from “light industrial” to “general commercial,” increasing the value of the land by $2 million dollars to help an out-of-town hotel developer.

Ironically, the city spent more than $70,000 of taxpayer funds for legal fees to prevent the taxpayers from voting. Why? To help River Park Hospitality make money.

The city then sought to change the zoning from “light industrial” to “general commercial” to conform to the general plan.

The Hotel Coalition opposed the ordinance because it was unfair because they had each paid the cost of commercial land. Also, the supply of mid-level hotel rooms increased by 25 percent after the La Quinta opened, and there are plans to open a 60-room hotel in downtown Morgan Hill. In a small city, we have to be wise about how many hotels we build at one time.

The Hotel Coalition is not anti-competitive, as it did not stand in the way of either of those hotel projects. Rather, the coalition would prefer that the city should use industrial land to create jobs by bringing tech companies to Morgan Hill. We continue to urge the city to change the zoning to “office administrative,” which is consistent with the amended general plan and encourages companies to come to Morgan Hill. After the city unlawfully terminated the petition for referendum, Satish Narayan, on behalf of River Park, thanked Rene Gurza via e-mail for her “assistance in getting this referendum defeated,” and that he “sincerely believe, we all (collectively) made this happen.”

River Park then believed the land was zoned commercial and listed the parcel for sale for $4 million dollars. They had only paid $1.8 million dollars for it a year earlier. River Park was not interested in investing in our community. They only wanted to make a quick dollar.

The Court of Appeal agreed with the Hotel Coalition that the right to referendum would be rendered meaningless if the voters were not allowed to reject one of 12 commercial zoning districts available to the city.

The Hotel Coalition is ecstatic this principle of democracy was affirmed — that the people should vote. We hope you vote against the city’s zoning ordinance, but unlike the city, we believe the decision should be yours.

Editor’s note: The city June 15 filed a petition for a rehearing. It was denied.