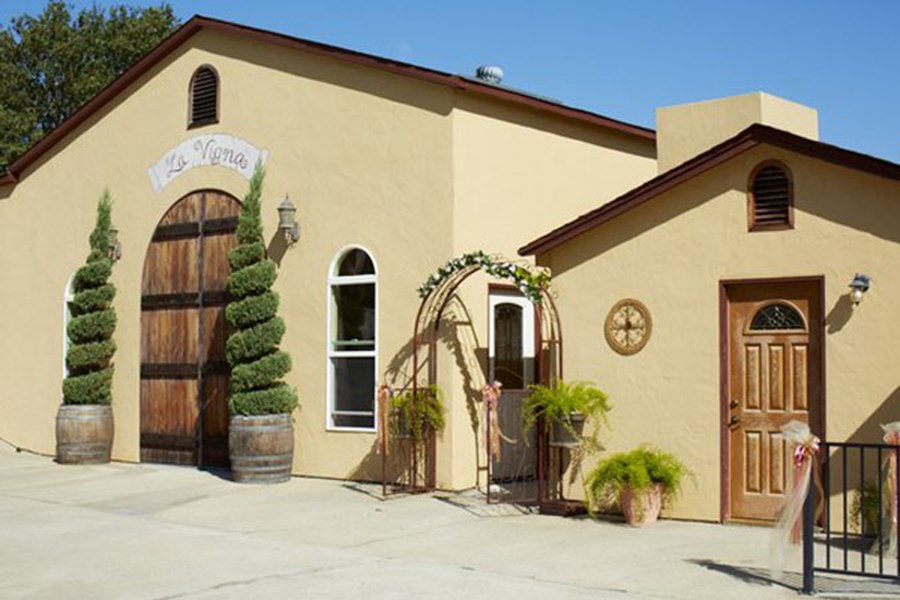 Call it serendipity, or a remarkable discovery of new associations since my original column about Solis Winery. When I forwarded it to Vic Vanni (representing the third iteration of Solis), he replied with a couple of old wine bottle labels from a prior Solis Winery. Vic shared the story that while at Santa Clara University for a wine tasting event, he was approached by a Jesuit priest, Fr. John Mossi, SJ. Fr. John related that the Mossi family had a vineyard and orchards on their Watsonville Road ranch from 1920 until the late 1960s. They employed the Solis Winery name during those years. The labels identify vintner John Mossi and, after his passing in 1946, his wife, Rosa Mossi, as the proprietors.

Recall that when I penned the first story suggesting that after a cooperative venture, known as the Solis Winery and Fruit Co. left the scene before Prohibition, Ezio Scalmanini captured the Solis name and ran the winery. This is what happens when you speculate or draw conclusions when all the pertinent information is unavailable. But I’m not shy about admitting mistakes, so I called Fr. John Mossi and we had an enthusiastic discussion about his family. Subsequent e-mails yielded a trove of history, including photos, and an agreement to visit him and other family members.

So here is “the rest of the story.” The Hague family, in association with some other local grape growers, established the Solis Winery and Fruit about 1890 near where Kirigin Cellars is today. One of those ‘other local growers’ was John Mossi. He was born in Buenos Aires, Argentina in 1872 and arrived in Santa Clara Valley in 1892. Mossi worked for two ranches in the Morgan Hill area until 1899 when “he rented the vineyard property of P.H. Cordes, for 11 years serving as the vineyardist and winemaker. In 1910, he purchased about 40 acres of barren land on Watsonville Road, and this he has since developed into a fine orchard and vineyard.” (Source: The History of Santa Clara County) 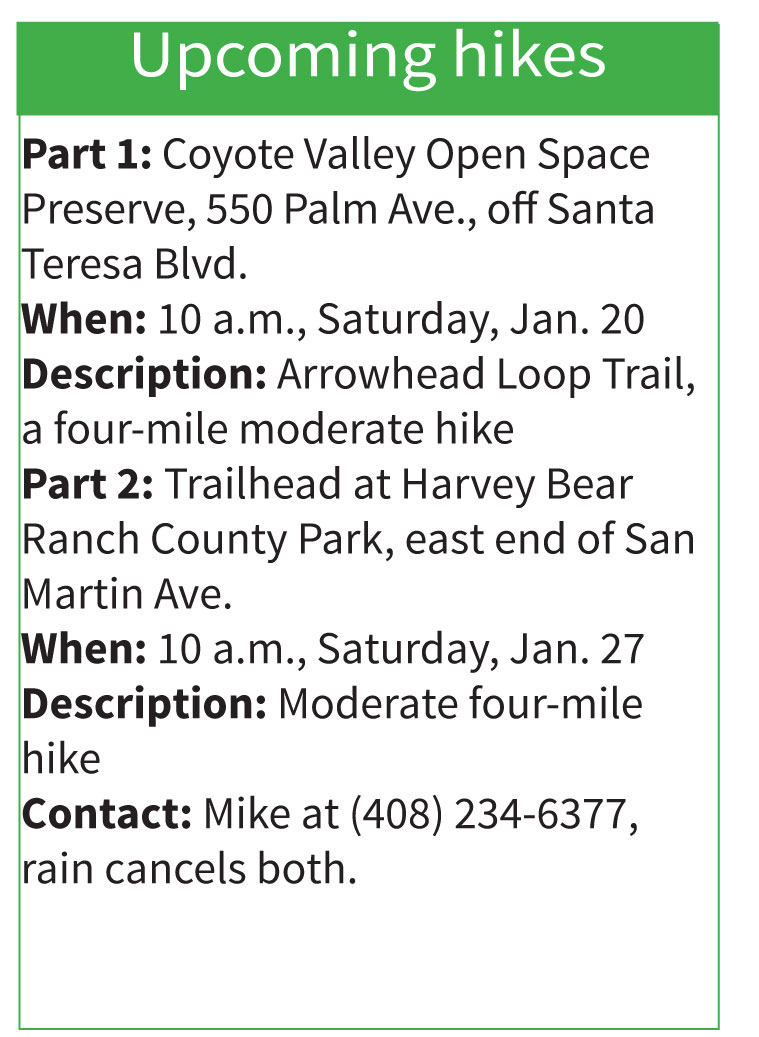 John and Rosa Mossi had two children, a son, Atilio, and a daughter, Modesta. Ezio Scalmanini enters the picture when he marries Modesta and then takes over the Solis Winery in Rosa’s later years. The Mossi and Scalmanini families held the ranch until the late 1960s when portions of the property were subdivided. At one time the ranch exceeded more than 250 acres and extended across both sides of Watsonville Road, encompassing land near the borders of where today’s Sycamore Creek and Dorcich Family Vineyard are located. The Solis Winery name lay dormant until the Vanni family chose it for their winery property in 1989.

The meeting with the Mossi family began with a pop quiz. Fr. John handed me a housewarming invitation dated Oct. 16 and 17, 1921 that celebrated the new home of his grandparents, Mr. and Mrs. John Mossi. I was asked to identify two unusual aspects of the invitation. I got one right. I noticed there was no address. Because there were so few people living on Watsonville Road, everyone knew where the Mossi’s new home was located. The second peculiarity was that the celebration was a two-day event because John Mossi, like all Swiss-Italians, loved to gather with family and friends over good food and wine.

Our next outing will be at Hecker Pass Winery.  The traditions of the original Italian and Swiss vineyardists in the Uvas Valley are alive and well in the person of Mario Fortino who still makes wine and grows his grapes in the Old World style. Plus, by the time we meet, two special times of the viticulture season will be on tap for discussion.

Every autumn we enjoy the subtle hues of the vines — some reds, oranges, yellows and browns.  It was in August though, that the vineyards experienced “veraison,” a French term for the time when the grapes ripen before harvest. The green grapes of varietals like Merlot, Zinfandel and Sangiovese change their internal chemistry by increasing sugar levels and moderating their acid concentrations.  The green pigments of chlorophyll which had dominated the young grapes are giving way to anthocyanins, which cause the deep reds and purples of our red varietals and the pale yellow skins of our whites. Veraison usually lasts for about 45 days and vineyardists are on stand-by ready to harvest when the sugars are just right. As the days continue to shorten and turn cooler, photosynthesis slows and nutrients are withdrawn from the leaves and channeled for storage into the roots and trunk. This process is called “senescense.” Carotenoid pigments and tannins in leaves displace the fading chlorophyll, creating the spectacular autumn colors.

I look forward to seeing you at Hecker Pass Winery Saturday Oct. 27. Keep on sauntering!