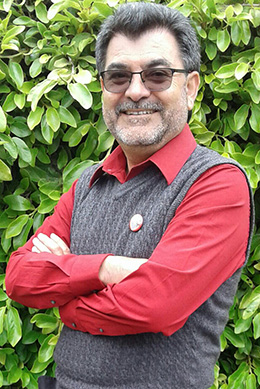 As a regional and national representative for the United Farm Workers, I am proud of our sponsorship of AB 1783, also known as the Farm Worker Housing Act of 2019, authored by local Assemblymember Robert Rivas of the 30th District.

The bill creates a streamlined process for farm owners and operators to develop quality employee housing on their agricultural lands. It phases out state support of the federal H-2A program. Together these two components push the state toward a future with more dignified, family-friendly farmworker housing.

California’s housing shortage isn’t just an urban problem. The severe shortage of quality and affordable housing for farmworker families in rural agricultural areas cripples our ability to attract workers to California’s farms. Many farms have surplus land that could be used to build safe and secure housing, but this type of development can be stifled by local bureaucracy and zoning laws.

This leads to farmworker housing stopgaps that are often substandard and unsafe. Without adequate housing, farmworkers and their families are left with no choice but to sleep in their vehicles, in illegally converted garages, and even outdoors — living conditions all can agree are not suitable under any circumstances.

At an April 2 press conference at the State Capitol in Sacramento, Assemblymember Rivas said, “In rural Monterey County, one in 10 students are homeless. In fact, we have two schools in Monterey County where one in five students are homeless.” Rivas added. “And at Sherwood Elementary in Salinas, that number is nearly 40 percent. We have families living 14 people to an apartment, and others are sleeping in cars and freeway overpasses. California’s housing shortage has been particularly tough on our farmworkers.” 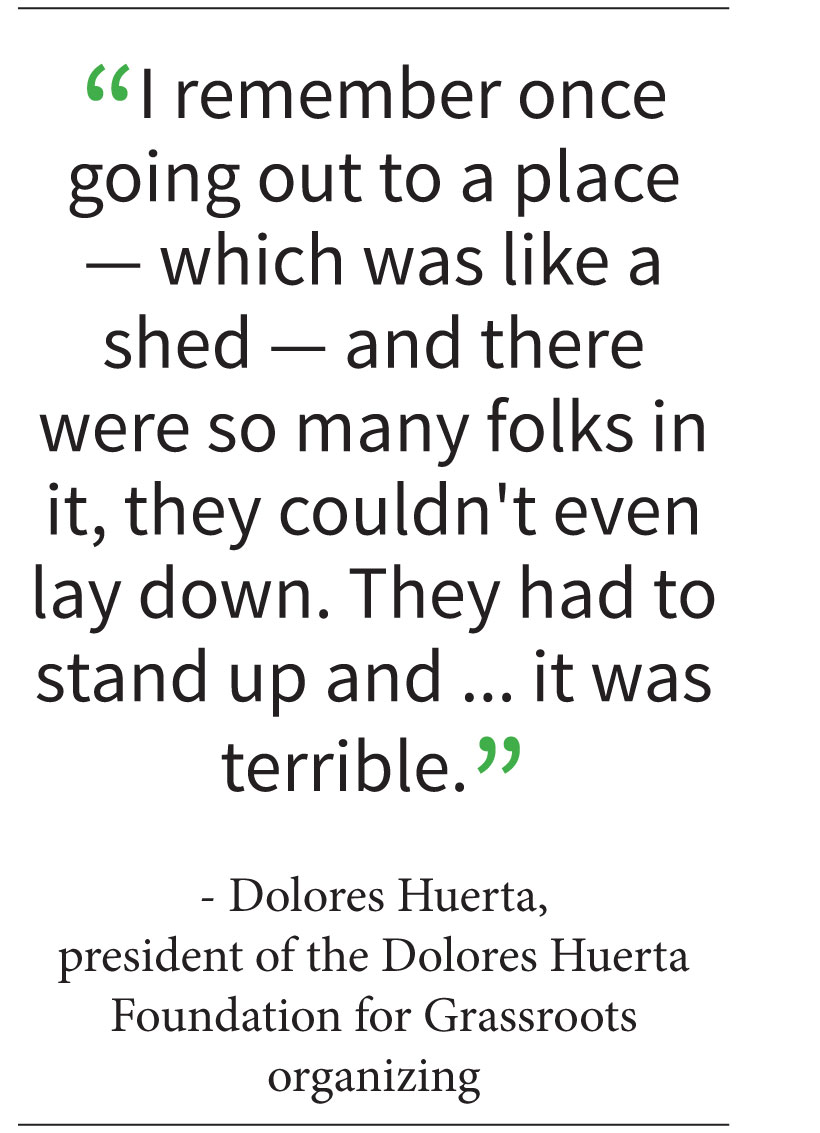 Attending the press conference in support of AB 1783, Dolores Huerta, president of the Dolores Huerta Foundation for Grassroots Organizing, said, “And when it comes to housing, I have witnessed what Assemblyman Rivas was talking about when you see 14 people in a house. I remember once going out to a place — which was like a shed — and there were so many folks in it, they couldn’t even lay down. They had to stand up and … it was terrible.”

The 2018 Farmworker Study & Action Plan for the Salinas and Pajaro Valleys confirmed that agricultural workers are living in severely overcrowded conditions and found that a majority of farmworkers in the area are year-round residents.

It’s important to note, the shortage of available farmworker housing impacts farmworkers’ children, as well. From the 2018 farmworker survey, 75 percent are married, often living in households with minor children. Although much focus has been on providing housing for temporary farmworkers, the data is clear that the most significant need is for permanent farmworker family housing.

Unfortunately, California’s failure to provide decent and affordable housing hurts our ability to attract workers to local farms, while the federal H-2A program steers resources toward a temporary worker visa program that does not allow for family housing.

Representing the UFW at the press conference was Teresa Romero, our union’s president. “This is not a labor issue This is not a political issue. This is a humanitarian issue,” she said. “We are talking about human beings, and you can see right behind me, these are the people that put food on our tables. Let’s do something. Let’s support the bill we got from Assemblymember Robert Rivas to make a difference in the lives of these workers.”