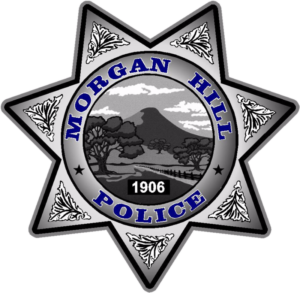 A brief recap of some recent public safety cases.

Those are just a few of the cases taken by officers recently. Other events included “Tip a Cop” which raised about $1,400 for Special Olympics Northern California and was hosted by Chili’s Grill & Bar with volunteers from Morgan Hill Police Officers Association. And the “Bike Party” brought together a lot of community members as they rode from Bike Therapy all around town to MOD Pizza and back.