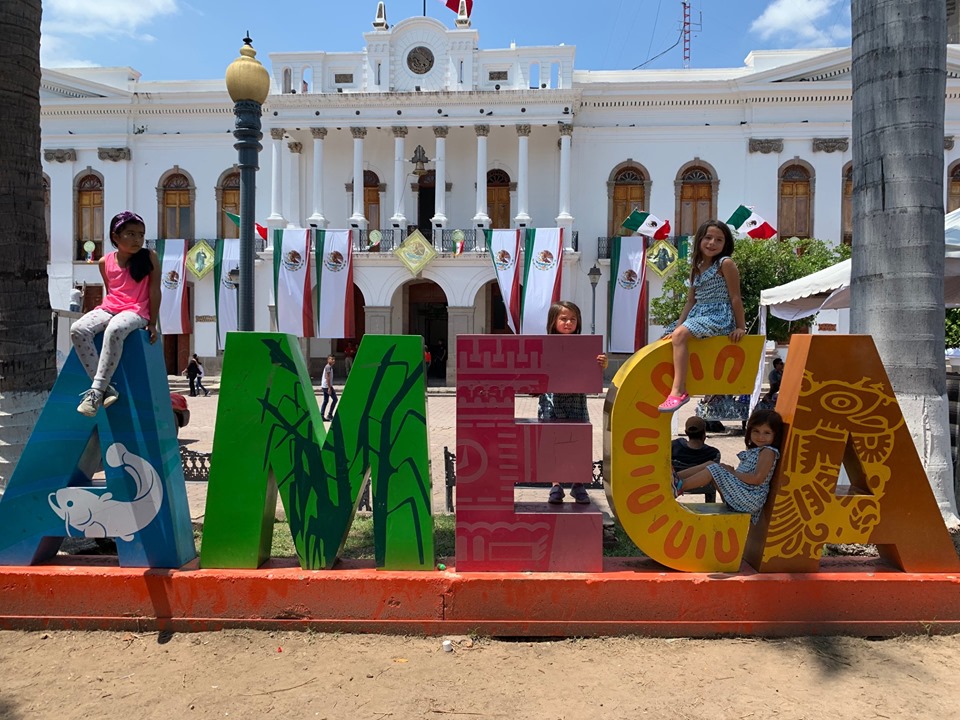 Welcome to the family, Ameca. Morgan Hill has brought a new Sister City into its friendly band of six communities around the world.

Citizens of Ameca, a community of about 36,000 in the central-western Mexican state of Jalisco, hosted a contingent of Morgan Hill Rotarians and other city residents in mid-September on a visit to build a bond between the two communities, which share an agricultural heritage.

“They couldn’t have done more to make us feel welcome,” said John Kelley, Morgan Hill’s Sister Cities vice-president and leader of the delegation.

Anderson described Ameca as an authentic Mexican town with a traditional culture. It is unlike the prosperous resort communities that many Americans visit on vacations.

“Most people in Ameca speak little or no English, because there is no tourist business there,” he said. “But you can always find someone who is eager to help with a translation for whatever you need or want. Ask a waiter, a store clerk, a taxi driver, a hotel manager to tell you about his life, his job, his family, etc., and elements of the true, pristine Mexican culture will be revealed.” 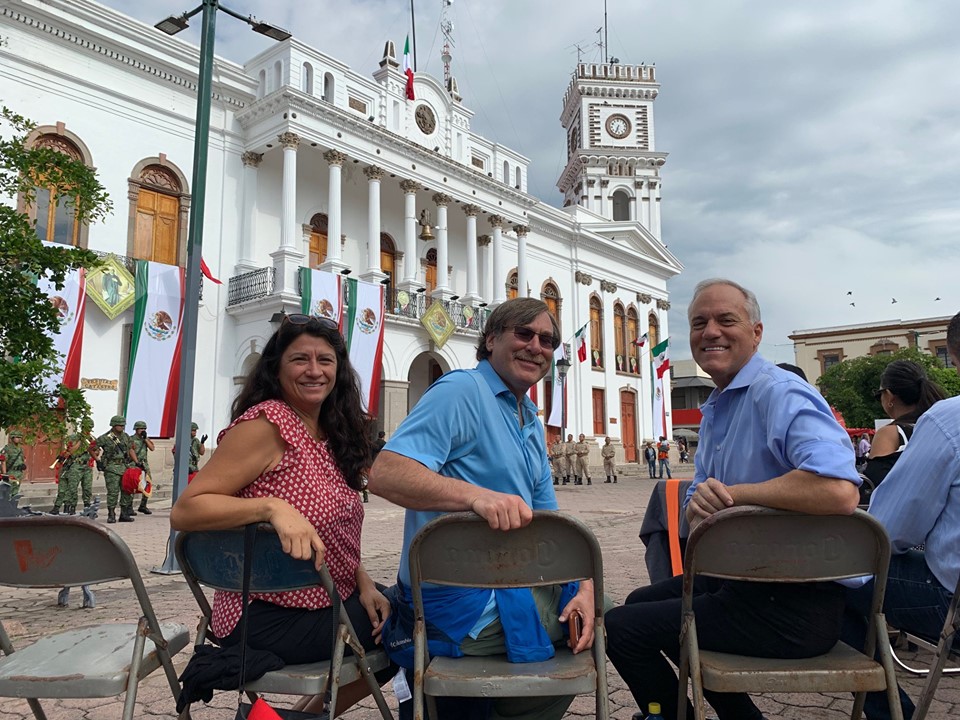 The connection occurred through a friendship between the Rotary clubs in the two cities. In past years, Anderson and other Rotarians traveled there as well as hosted Ameca Rotarians when they came to Morgan Hill for a visit. The camaraderie built a bridge.

Kelley joined the Morgan Hill Sister Cities nonprofit organization two and a half years ago. When the group learned he spoke Spanish, they volunteered him to be a liaison to San Martin Hidalgo. The connection between Morgan Hill and that Sister City in Mexico had weakened over the years, he said.

About a year ago, then-Mayor Steve Tate heard about the struggles and suggested the Morgan Hill Rotary and Ameca Rotary relationship might serve as a foundation to make Ameca a new Sister City for Morgan Hill. Other Sister Cities are San Casciano in Val Pesa, Italy; Seferihisar, Turkey; Mizuho, Japan; and Headford, Ireland.

Kelley and Anderson and their counterparts in Ameca worked on the project. On Sept. 15, the Morgan Hill contingent met with Ameca city officials and Rotarians in the City Hall. They enjoyed a dinner in the chambers, opened the city council meeting, signed the proclamation recognizing the Sister City relationship, and gave speeches. Kelley gave the Ameca mayor a framed copy of the Morgan Hill proclamation written in Spanish.

A Rotarian, Banuelos has visited Ameca on two occasions before the September trip to recognize Sister Cities status.

“In Mexico, there’s a saying, ‘Mi casa is su casa — My house is your house.’ And for me the highlight of the trip was to witness this saying become a reality with the hospitality we received from the representatives of the city and the members of their Rotary Club,” he said. “It was especially nice to see the members of our group experience that hospitality. Throughout the whole time we were there, it was open arms being included as family. It was just an amazing experience.”

If someone from Morgan Hill might wish to visit Ameca and learn first-hand about the newest Sister City, Kelley and Anderson invite them to chat with a member of the Sister City committee or with someone in Rotary who can provide a list of people in Ameca who will be delighted to greet them and show them around their town.

Kelley encouraged Morgan Hill residents to visit. “It’s a functioning Mexican town. It’s not a tourist place at all,” he said. “This is where people live and work and you will see how Mexicans live and spend their day. It’s a good way to get a taste of Mexico.”