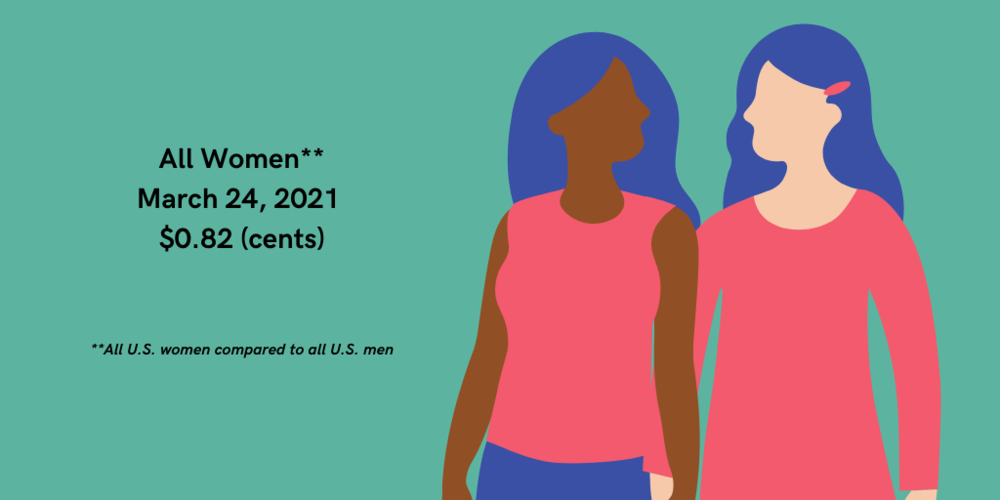 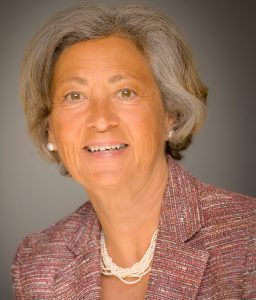 “That’s not fair!” I can hear my brother exclaim to my parents during a sibling dispute. On March 24, we should all shout “that’s not fair” that, overall, women working full time in America make 82 percent of what men earn.

Equal Pay Day is the symbolic day dedicated to raising awareness of the gender pay gap. It represents how far into the next year (82 days) the average woman must work in order to earn what the average man earns in the previous year. 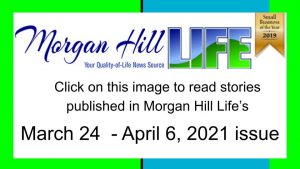 The California overall wage gap at 88 cents is better than the national average.

However, Santa Clara County is worse. In our county women made only 71 cents — the widest pay gap in the Bay Area—according to a pre-COVID-19 analysis by the California Budget & Policy Center. More than a fifth of all jobs in Santa Clara County are related to the tech sector, but women make up only 26.8 percent of tech workers.

My personal awakening happened when, after 10 years of successfully working on a management team, our company “went public” with an IPO. The disclosures of salary and benefits also became public, thus highlighting wage disparities. This knowledge, even in my own career, escalated my commitment to advocate for gender pay equity.

Since the Equal Pay Act was signed in 1963 (enacted to prohibit gender pay discrimination), the wage gap has narrowed, but progress has stalled. In 1963 women who worked full time made 59 cents on average for every dollar earned by men.

Gender pay equity has been a longtime priority issue for AAUW. It worked for the passage of The Lilly Ledbetter Fair Pay Act of 2009, which makes it easier for workers to seek redress for discrimination on the job. It supported amendments that strengthened the California Equal Pay Act in 2015.

It successfully lobbied for the 2016 bill that prevents California employers from using prior salary to determine an employee’s compensation.

AAUW is now advocating passage of The Paycheck Fairness Act, which would update and toughen the 1963 Equal Pay Act. You can help by contacting your members of Congress and urging them to vote for this legislation.

AAUW is also committed to educational programs such as “Work Smart” that focuses on negotiating for a new job, raise or promotion. “Start Smart” teaches salary bargaining skills to college women. Encourage women to take advantage of these workshops.

So, let’s stop talking and take action to help our daughters, grand-daughters, and all their friends reach pay equity.

Marian Sacco is the president of the American Association of University Women (AAUW) in Morgan Hill.