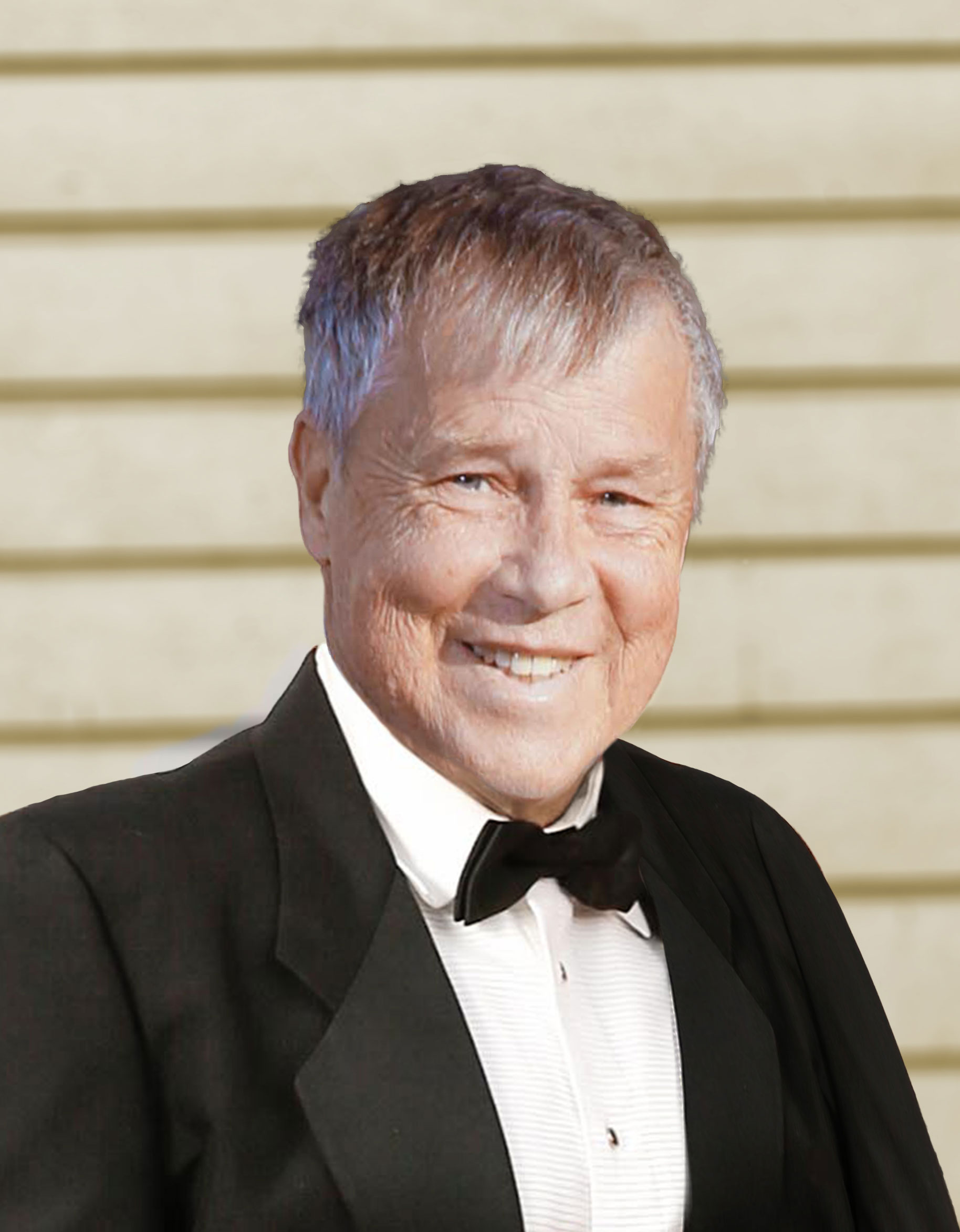 Daniel was born June 7, 1947, to Warren and Irma Gregg. He grew up in Storm Lake, Iowa, where he met his future wife, Jeanne Saathoff. They married in 1970, and the following year Dan graduated from Iowa State University College of Veterinary Medicine.

Dan first worked as a veterinarian in suburban Chicago, then moved to the East Bay where he was the surgeon in a busy small animal practice in San Pablo, California. He opened the Morgan Hill Animal Hospital on Monterey Road in early 1976. During his 32 years in business Dan employed several associate veterinarians, and in his final years of practice, his brother, Dr. Stephen Gregg often worked with him. He was voted The Times Best Veterinarian every year the award was given, including in 2009, the year he retired.

Until U.S. 101 was completed to San Jose, local veterinarians took all their own emergency calls, working nights, weekends, and holidays. Dan organized the small animal veterinarians in Morgan Hill, San Martin, and Gilroy into a rotational shared emergency coverage, which freed up their “off” hours — especially in the days before cell phones. Dan was an active member of the community, serving on a variety of nonprofit boards and committees. He held many positions in Rotary, including president. Dan began Scouting as a den leader and continued, becoming an Assistant Scout Master in Troop 799. He was the finance chairman of the Magic Ship of Christmas for many years, and continued his work in scouting long after his son moved on to college.

Dan is survived by his wife, Jeanne, son David, daughter Andrea and husband Sergio Guajardo, and three grandchildren. He is also survived by brother Dr. Richard Gregg and wife, Sarah, brother Dr. Stephen Gregg, sister Patricia Barr and husband Dr. David Barr, as well as many other relatives and friends. A Celebration of Life honoring Dan will be held at 11 a.m. Jan. 13 in the Hiram Morgan Hill room of the Community and Cultural Center in Morgan Hill. In lieu of flowers the family requests donations be made to the Morgan Hill Rotary Foundation, P.O. Box 283, Morgan Hill, CA 95038.