Music in the Air . . .with Mark ‘Fenny’ Fenichel: Put on your cowboy boots and dance the day away to country music 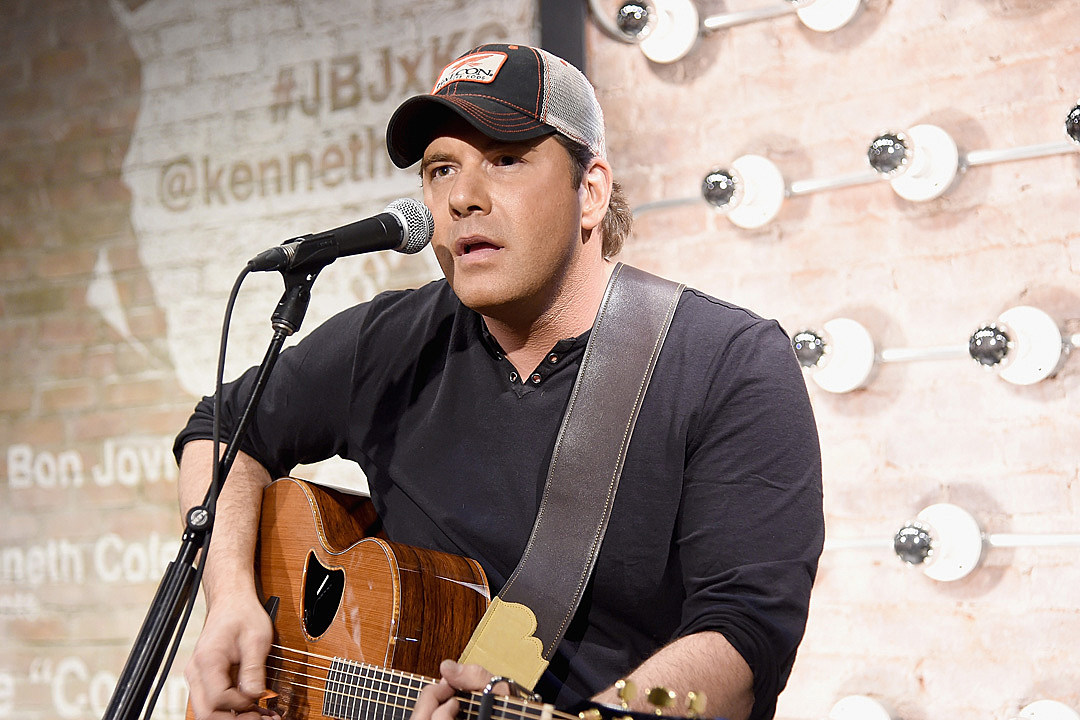 Rodney Atkins is an American country music artist. He charted his first single on the Billboard country chart in 1997.

The Boots & Brews Country Music Festival is coming to town. The producers of the legendary California Beer Festival are proud to announce the Inaugural Boots & Brews Country Music Festival held from 1:30 to 10 p.m., Saturday, June 29, at the Morgan Hill Outdoor Sports Center. It’s a celebration of friends, cold beer and a full line-up of excellent country music. The day will feature food from local food vendors and a variety of ice cold beer. The music line-up is strong from beginning to end.

The music stage kicks off at 1:45 p.m. with Brodie Stewart. Brodie grew up in the Bay Area and spent many of his summers in Red Bluff. He started a country rock band and landed gigs opening for big artists at many sold out arenas and large venues. He has worked with Lynard Skynard, Lady Antebellum, Darius Rucker and Hank Williams Jr. to name a few.

Matt Stell steps up to the stage at 2:50 p.m.  Matt is a native of Center Ridge, Ark., and taught himself to sing and play guitar in college. After basketball practice (he was considered a standout college basketball player at 6-feet, 7-inches tall), he would find himself moonlighting at local venues and writing music. Matt is a true singer-songwriter and his powerfully romantic single “Prayed For You” racked up more than 45 million streams and is playing on country radio stations.

Eric Paslay is a platinum-selling hit songwriter and dynamic performer. He is currently celebrating five No. 1 hits and received a recent Grammy nomination. He is also a current Song of The Year nominee for “She Don’t Love You” at the American Country Music Awards. Eric will take the stage at 4:10 p.m.

Racheal Lynn Woodward, popularly known as RaeLynn, is an American country singer and songwriter who drew public attention when she participated in the reality talent show “The Voice” season two and finished third. While she was eliminated in the final battle, she still managed to leave an impression on the judges. Nominated for several awards including the Academy of Country Music and CMT Music Awards, she has collaborated with many popular celebrities and has written songs with Natalie Hemby, Jon Randall, and John Wiggins. RaeLynn will appear on the stage at 5:30 p.m.

Frank Robert Ballard IV, aka Frankie Ballard, is an American country music singer-songwriter and guitarist. He has released two albums and has charted eight singles on the Hot Country Songs charts. Ballard has played many venues since his start in 2007 including an appearance at The Grand Ole Opry in 2011. He has toured with Lady Antebellum, Kenny Chesney, and co-wrote “I Came To Git Down” on Big & Rich’s 2014 album “Gravity.” Frankie Ballard will perform at 6:50 p.m.

Headliner Rodney Atkins takes the stage at 8:30 p.m. Atkins is an American country music artist. He charted his first single on the Billboard country chart in 1997, but did not release an album until 2003’s Honesty, which included the number four hit. Atkins has received six nominations from the Academy of Country Music and two from the Country Music Association, winning Top New Male Vocalist in 2006.

For advanced tickets and more information on this major festival coming to Morgan Hill, visit www.bootsandbrews.com.

On another note, The Nor-Cal Music Festival hosted by Advent Lutheran Church is moving along through June 10. Visit norcalmusic.org for a schedule. I am told that Satori Cellars is a perfect place to bring Dad and the family on Father’s Day for live music and fine wine in a beautiful kicked back setting. Clos La Chance and many of the wineries throughout our region will be featuring live music in honor dad.