Gilroy, Morgan Hill and the DA office are sponsoring a Gun Buy Back event Saturday, Dec. 14 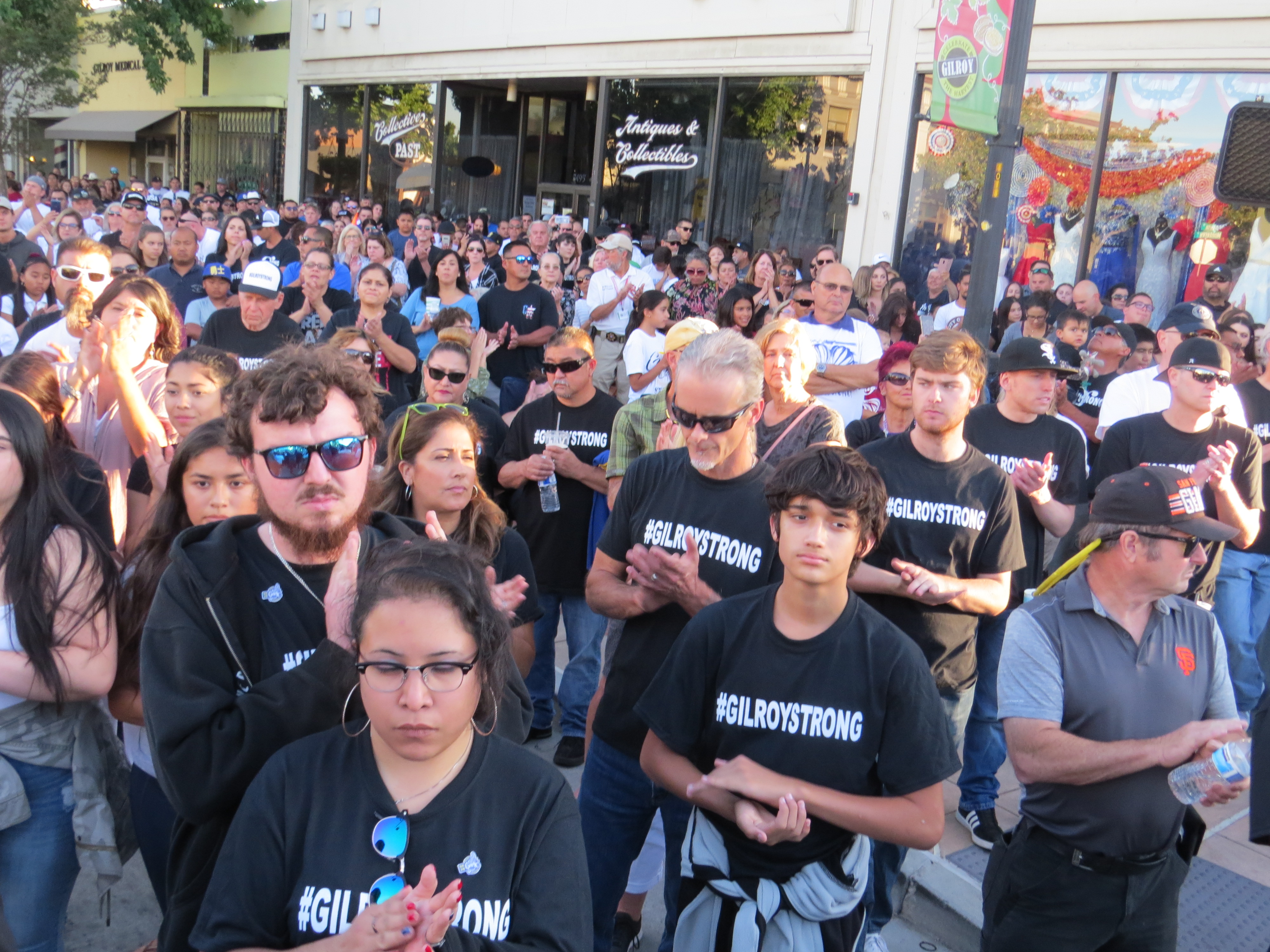 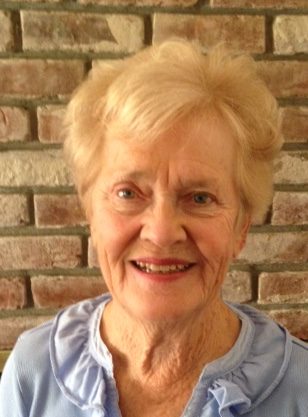 The tragic shooting at the Gilroy Garlic Festival opened a deep wound in all of us. The public responded immediately and generously by giving more than $1.7 million to a fund for the victims at the Gilroy Foundation. This will be a huge help to those families What can we do to heal the wound and prevent future tragedies? My belief is that doing something concrete and tangible is very therapeutic. It makes us feel like we are making progress toward the goal of reducing gun violence in South County.

To help us do that the cities of Gilroy and Morgan Hill and the Santa Clara County District Attorney Office are sponsoring a Gun Buy Back event Saturday, Dec. 14. It will take place from 9 a.m. to 2 p.m., at the Gilroy Corporation Yard, 613 Old Gilroy St. Anyone who wants to make their home safer can turn in up to five guns and receive $100 for each working gun or $200 for an assault rifle. No questions will be asked. This will get more guns out of circulation and reduce the chances of misuse.

Many accidental deaths and injuries could be prevented if guns weren’t so easily available. Guns that are “available” are a hazard that can be misused by someone in the heat of anger or found by a child or teenager. They can be used for domestic violence or stolen by criminals. Every unsecured gun has the tragic potential to be used in an accidental or intentional shooting, robbery or homicide, according to District Attorney Jeff Rosen.

Every day in the United States an average of 310 people are shot and 100 of them die, 61 from suicide. Of these, 21 are between the ages of one and 17, resulting in four deaths. Shootings involving an improperly stored or misused gun in the home account for eight of those injured children or teens each day. Shootings that don’t involve deaths often result in traumatic injuries, according to statistics compiled by Brady United Against Gun Violence.

Some people think they need a gun for protection. Research has shown there is actually a much greater chance of doing the opposite, leading to suicide or accidental shootings. I remember a Gilroy teenager who found a loaded gun under his dad’s car seat and used it at school during class. I also remember a teenage girl and a friend’s husband who died by suicide. And I recall the heartbreak to the family of a preschooler who died after accidentally shooting himself with his father’s gun. If this Gun Buy Back brings greater awareness to the public that even the presence of a gun in the home can lead to accidents and violence, it will accomplish an important purpose.

This voluntary, no-questions-asked event can help make South County stronger and safer. Local citizens asked for it in the wake of the tragic Gilroy Garlic Festival shooting and the horrible shooting at the Ford Store in Morgan Hill. It is not about the Second Amendment. It is not about hunters who keep their guns safely locked up. It is a voluntary way to reduce gun violence in our communities. Thank you to the cities of Gilroy and Morgan Hill and the District Attorney’s Office for sponsoring this way to help prevent future tragedies.

Connie Rogers is a community activist who sponsored a successful Gifts for Guns event in 1994 following a shooting at Gilroy High School.