Theater Fun’s ‘Frozen Jr.’ will delight audiences of all ages

More than 60 local children make up the cast 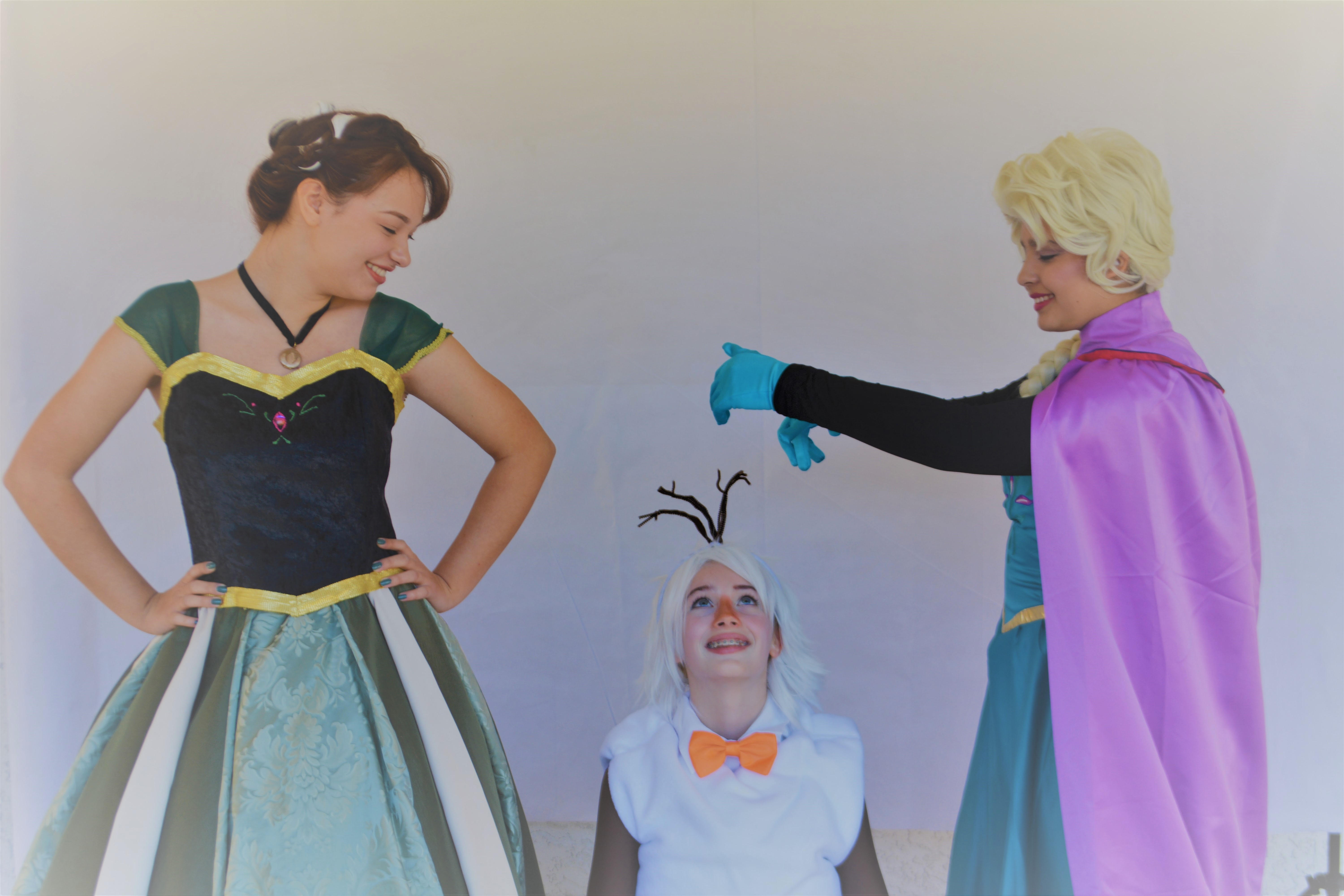 South Valley families will get a warm holiday feeling when they watch the musical “Frozen Jr.” 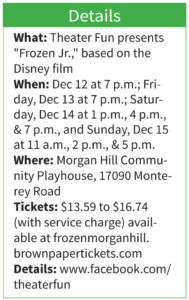 “We are so delighted to bring this first production of Disney’s ‘Frozen Jr.’ to the Morgan Hill area,” said Carol Romo, the show’s director. “Between the phenomenon that started it with the 2013 animated film, the Broadway version that opened in 2017, and the film’s sequel which came out just a few weeks before this production, these beloved characters and irresistible songs have become part of all our lives.”

In this all-youth production, Romo assembles more than 60 cast members from throughout the South Valley area. The youth range from first to eleventh graders, ages 6-16, and they attend 21 schools from South San Jose, Morgan Hill, San Martin and Gilroy. Many of the actors return to the stage, while a few are first-time performers.

The role of Elsa is shared by Emmie Klaus, Evie Lehrfeld, and Bella Castaneda as the Queen grows up and learns to “Let It Go!”  Her sister, the plucky Anna, is played by Maeve Breyta, Molly Paul, and Olivia Marie Meza as the princess goes from hoping her sister will “[Do you wanna] Build a Snowman” to looking for true love.  The cast also includes Kyle Strenfel as Kristoff, Klara Klotzbach as the delightful snowman Olaf, Jack Gunter as Oaken, the seller of winter clothes — and relaxing sauna experiences! Ryan Saign as the weasely Duke of Weselton, and Isabella Novick as the Sven the reindeer.

“I particular love that many of my friends are in the show with me,” she said. “I really enjoy theater. It’s so much fun.” 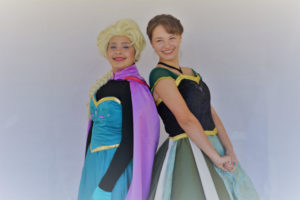 Klotzbach enjoys singing, dancing, acting, and playing the piano. Some of her favorite previous roles include Duchess in Disney’s “Aristocats Kids,” the Cowardly Lion in “The Wizard of Oz” (Gilroy STAR Arts), Flounder in Disney’s “The Little Mermaid Jr.,” and the fairy Sue in “My Son Pinocchio.”

There are so many wonderful life lessons to be learned from the story of “Frozen” — including to not shut the door on the people you love but rather to let them in and to trust them with your feelings, Romo said. Another lesson from its story is that there are people “worth melting for” — and that those true friends probably would be ready to melt for you as well.  A third lesson is to embrace your dreams no matter how unlikely they seem to others.

“In addition, sometimes you just have to ‘Let It Go,’ — that whatever’s happened to you, whatever choices you’ve made, whatever hurt you’ve felt before today, sometimes you have to acknowledge that no amount of worrying will change the past, but it will rob you of your chance for happiness in the present,” Romo said.

The musical features a cast of beloved characters and is loaded with magic, adventure, and plenty of humor, she said. It is sure to thaw even the coldest heart. A story of true love and acceptance between sisters, “Frozen Jr” expands upon the emotional relationship and journey between princesses Anna and Elsa. When faced with danger, the two discover their hidden potential and the powerful bond of sisterhood

“It’s been an absolute joy to watch these remarkable children over the past few months transform into the characters they are portraying and see their friendships and confidence grow with each rehearsal,” Romo said. “There’s truly magic there that would thaw even the most frozen of hearts.”