Holiday concert will bring talent of Marlowe and Sanchez together

Great concert to introduce children to the joys of symphonic music 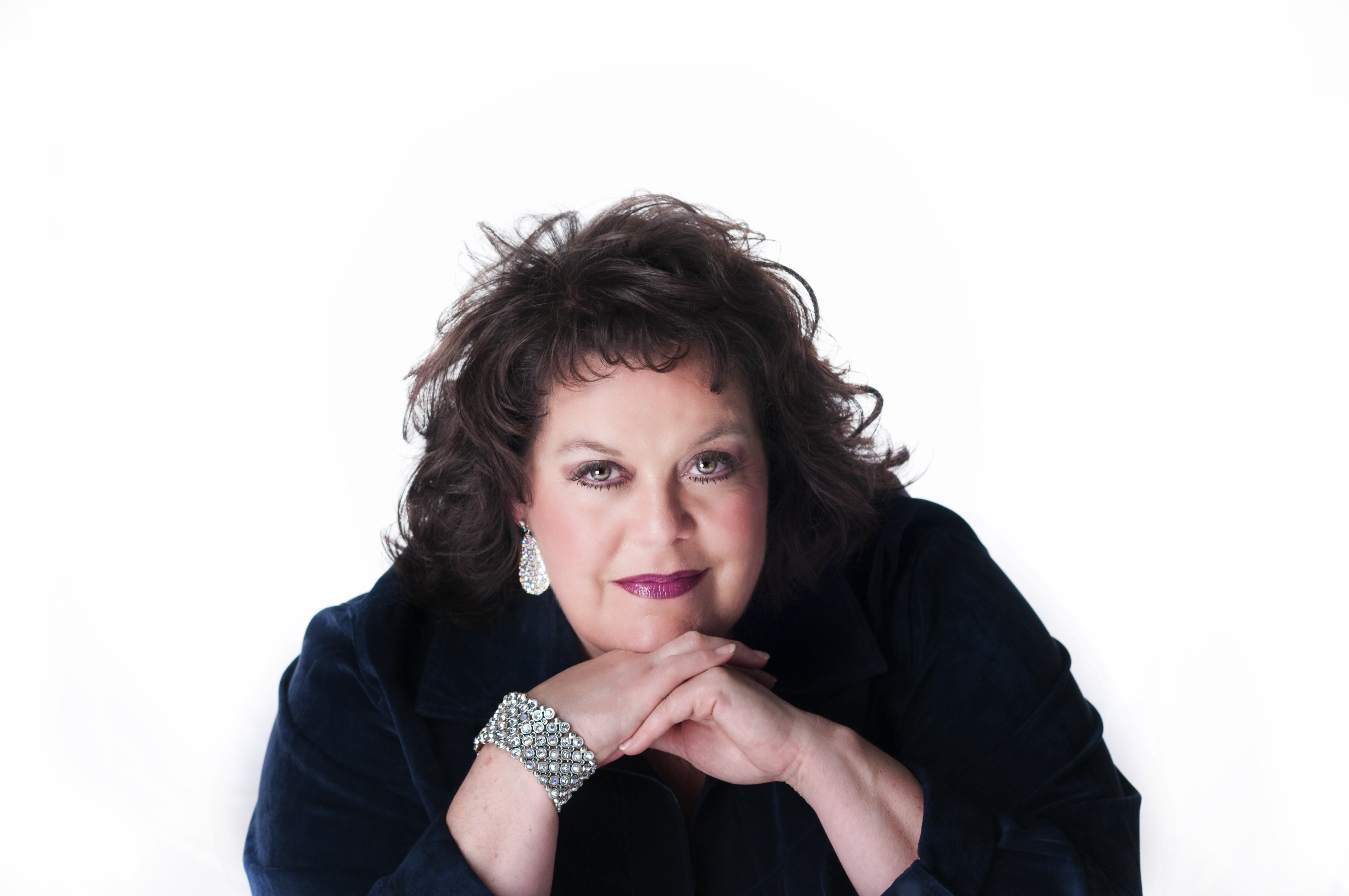 Local music lovers enjoy an annual December tradition of bringing in the holiday season with the joy of music at the South Valley Symphony winter concert.

Conductor and musical director Anthony Quartuccio promised a fun night for children of all ages at the Dec. 14 concert held at the Gavilan Community College Theater in Gilroy.

The symphony’s holiday continues the “Spirit of Music” theme in this year’s SVS season. The orchestra will play seasonal favorites and classical sounds with the talent of singers Sandra Marlowe and Ted Sanchez. Sanchez will narrate the classic poem “A Night Before Christmas” with a full symphony orchestra.

“That will be really fun,” Quartuccio said. “We haven’t had a narration for the holidays for a long time, and he’ll be really great at that.”

And who knows? Perhaps a certain beloved toymaker who makes his home in the Arctic and spends much of his time playing with little elves might make a special appearance at this year’s SVS holiday concert and meet with children during the intermission.

The orchestra will perform back-to-back two versions of the popular “Sleigh Ride” piece. The first is the more commonly known one written by Leroy Anderson.

The second version will be one that was written by Leopold Mozart, the father of Wolfgang Mozart. “It has a similar look and feel, except in early classical style,” Quartuccio said.

Also at the holiday concert, the orchestra will perform Tchaikovsky Symphony No. 2, “The Little Russian.”

“Everyone always plays Tchaikovsky for the holidays, but we thought instead of doing ‘The Nutcracker’ or ‘Swan Lake,’ we actually wanted to play one of his symphonies for the holiday,” Quartuccio said. “The orchestra actually requested it. So when the orchestra requests the music, then you know they’re going to play their hearts out because they really want to do it.”

This is a wonderful concert for parents to take their children to and introduce them to the joy of symphonic music, he said.

Children under the age of 16 are free and must be accompanied by an adult. Students 17 and older can get into the concert free with student ID.

All tickets are for general admission. To purchase tickets, go to www.southvalleysymphony.org/purchase-tickets.