Poppy Jasper was selected by FestForums as the best festival for its “Best of the Fest Awards” ceremony. 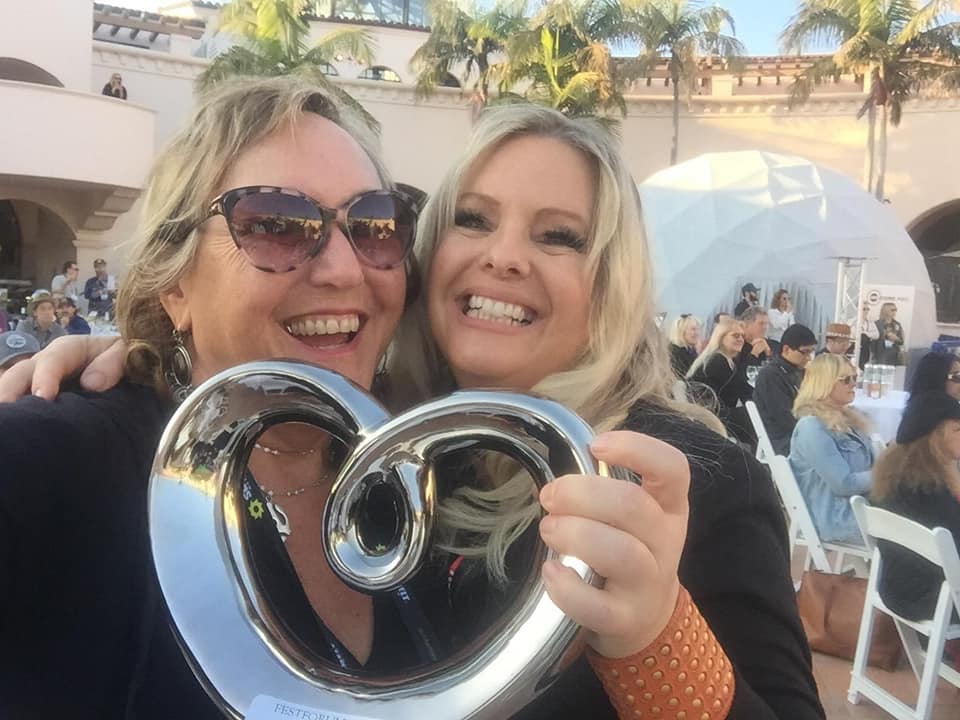 Mattie Scariot is amazing. The Gilroy woman has transformed the South Valley’s Poppy Jasper International Film Festival into one of the world’s premier gatherings of independent filmmakers. She was in Santa Barbara at the FestForums convention last month where she received a very prestigious award for the nonprofit arts and cultural group. It was selected by FestForums as the best festival for its “Best of the Fest Awards” ceremony.

“I had the attitude that we were lucky to be finalists and that next year we would come back for the win,” she said. “You can imagine my surprise when we won alongside so many great festivals including Outside Lands Music Festival, one of the biggest.:

Thanks, Mattie, for turning our film festival into one of the best. 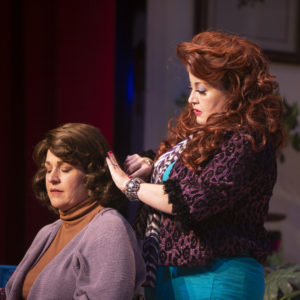 We rarely place theater reviews in my column but we couldn’t resist after reading Camille Bounds’ high praise of South Valley Civic Theatre’s latest show, “Steel Magnolias.” It’s a not-to-be-missed play. She said Robert Harling’s magnificently written sentimental story takes audiences to a beauty salon in Chinquapin, Louisiana, where several women meet to get their hair done, catch up on town gossip and bond. “It covers light and dark moments that South Valley Civic Theatre’s production caught with wonderful acting from some of the most talented actresses in our region,” she said. “I consider this play their best offering I have seen from our local company.”

The play goes from comedy to tragedy with the delicate direction from co-directors Bill Tindall and Tiffany Goller (who also did the nicely designed sets).  It’s extraordinarily well cast with Adrianne Wilkinson who plays Truvy, the owner of the beauty shop, Marisa Lopes as confused Annelle, Marion Pintello as the witty, sensitive Clairee, Becca Snook as a young, charming and daring Shelby, Myra Kaelin as M.Lynn, Shelby’s caring mom, and Suzi Sellers as wild Ouiser who keeps the moments she is on stage moving with a momentum that grabs your attention.

“SVCT’s ‘Steel Magnolias’ is an excellent production with a creme de la creme cast and a story that can hold its own anywhere. This show reveals how wonderful a night at our local theater can be.”

The show performs until Dec. 7 at the Morgan Hill Community Playhouse. Tickets are $18 to $28. For reservations and information go to WWW.SCVT.ORG.

Way to go Cherisse White of Cherisse’s Hair Salon. She and her crew cut the hair for local seniors Nov. 19, marking the 10th year they have cut seniors’ hair at the senior center.

“We celebrate the seniors in our community with this partnership for past 10 years,” she said.

Congratulations, Cherisse, and way to go!

My wife, Kathryn, and I completed the city’s Community Emergency Response Team training, with a five-hour exercise Nov. 23. It was a valuable experience to learn how to prepare and react in a disaster that could see residents on their own for at least three days. To that end, we now have preparedness kits that I’ll keep in my truck that include among other things, a first-aid kit, flashlight, duct tape, matches, gloves, radio and personal hygiene items.

In addition to learning about disaster preparedness, we also learned about fire safety, medical operations, light search and rescue, disaster psychology and terrorism.

During the final exercise the entire class of about 15 got to extinguish a small fire using a common fire extinguisher found in most homes. Then we split into three groups and rotated among search and rescue, medical operations and damage assessment. Our group first searched a warehouse type building in the dark locating Boy Scout “victims” and classifying them according to priority then helping them out of the building. From there we went to medical operations where the “victims” were examined and taken care of. Finally, we looked at photos of building in various aspects of damage and calling them into the Emergency Operations Center. I’m now at least somewhat prepared to take care of my family, neighbors, and, should I like, volunteer to help others.

I encourage everyone to take this course. Who knows? It could save your life and that of others.