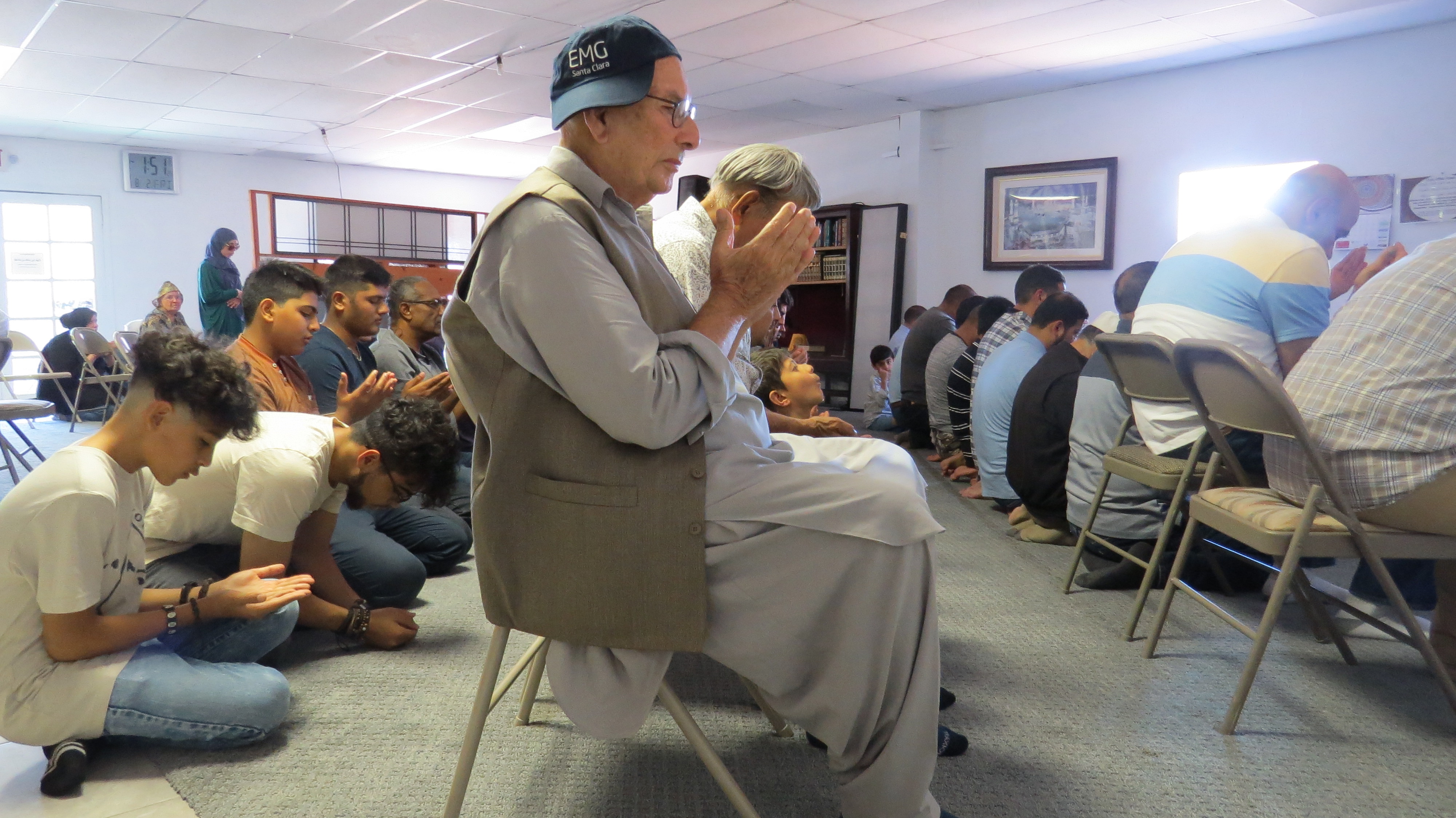 When the Santa Clara County Board of Supervisors approved the Cordoba Project on Dec. 17, it was rather uneventful. Uneventful considering the protracted and a very contentious public process leading up to that day.

At the end of the public testimony, the decision by the supervisors was quick, unanimous, and resolute. It was as if the time had come for the project to move forward. Everyone somehow knew that and agreed. There were no loud cheers or boisterous boos at the decision. Only after the Board President Joe Simitian had adjourned the meeting was there spontaneous heartfelt applause. 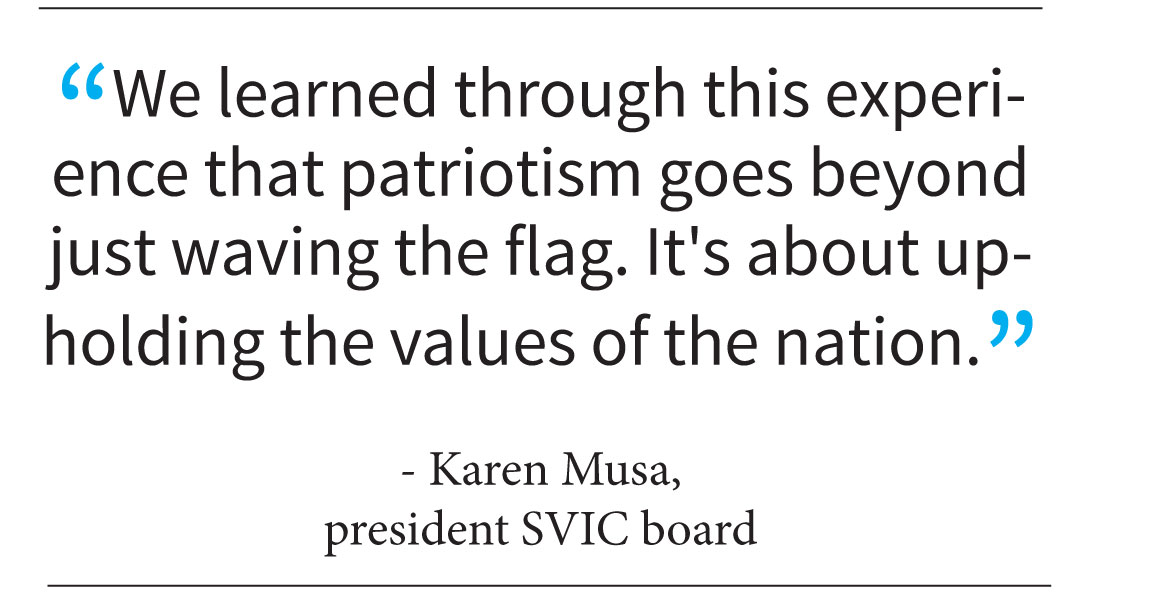 The decorum at that supervisors board meeting was a sea change from the very first public hearing on the project that was held at Morgan Hill’s Grange Hall more than a decade ago when the sheriff deputies present felt compelled to escort some of our members safely to their cars. That is a measure of progress.

Make no mistake, some of the issues raised by the project opponents are also important to us. Among other mitigative measures we also underwent a comprehensive environmental impact report process to identify and rectify the project impacts. Disagreement on the approach doesn’t mean we do not share a common goal, and we shouldn’t foreclose on the possibility of overcoming our differences for the greater good.

For the Muslim residents of South County, the Cordoba Project is a story replete with unrelenting struggle, enduring hope, and unwavering faith. Our journey was both educational and inspirational. It started in 1999 with the establishment of South Valley Islamic Community (SVIC) in San Martin, and our dream of building a house of worship, cemetery, and cultural center. We embarked on the pursuit of that dream in 2006 with the purchase of land, and reached a major milestone on Dec. 17 by finally securing our lawful right to build the project.

There were many discouraging moments during this long drawn out and, not to mention, very expensive process. Painful as it was, however, we were never alone in our journey.  For the few who opposed, there were hundreds who stood by us, shoulder to shoulder, and walked the difficult journey with us every step of the way. They came from all facets of society, virtually every shade of the political spectrum, a potpourri of humanity coming together to protect the most precious virtues of our society — justice and freedom!

We learned through this experience that patriotism goes beyond just waving the flag. It’s about upholding the values of the nation. We also learned that worship is not only about praising the Lord. It’s about serving all His creation. While our Constitution may give us rights, respect must be earned. Following the law and due process is a good start, but that only takes us half-way. Competent legal guidance and active public participation makes up the other half.

Words cannot adequately express our gratitude to our neighbors and supporters who stood by us when our spirits were down. We were touched by our friends who kept vigil at our “barn mosque” while we prayed. We thank all those supporters who didn’t even know us but came to give voice to our cause as their own, all driven by a common belief in ideals that they held greater than themselves.

This broad outpouring of support inspires us to work with our neighbors and area residents to bring cohesiveness in our ranks and promote the voices of reason and rapprochement. We envision our center to be a significant source and facilitator of community services and interfaith initiatives. We hope others will join us in realizing our vision.

Karen Musa is the president of the board of the South Valley Islamic Community. She wrote this column for Morgan Hill Life.