Editorial: For the sake of democracy, be counted in Census 2020

Based on Census data, the county annually receives about $500 million in federal funds 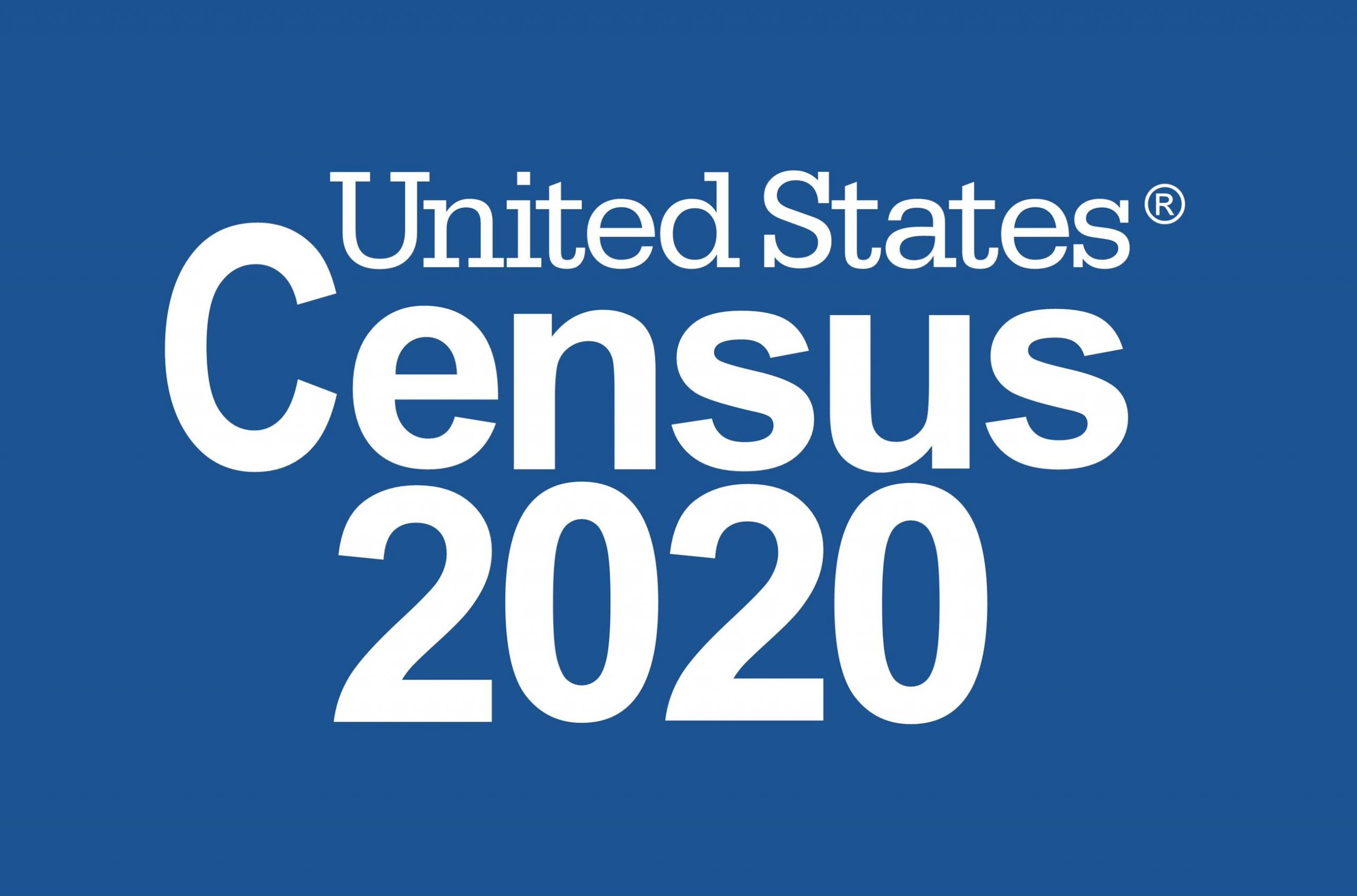 In 1790, the first Census of the United States was conducted. The population of the country was nearly four million, and New York was the largest city with 33,131 people. How things have changed. The United States is now a nation of more than 327 million. New York City is still the largest — with more than 8.6 million.

The Constitution requires an accurate count of all residents every 10 years — and that includes both citizens and non-citizens. This requirement is met by the U.S. Census Bureau’s decennial census, which will next be conducted in April. We encourage South Valley residents to make sure they are counted. It is vital for American democracy to have data that ensures the voice of the people is heard.

The Census information is used for several purposes. The most important is to determine the number of congressional members each state has in the House of Representatives. Data is also used by state and local governments to redraw their voting districts to make sure voters are proportionally divided for fairly balanced elections. The Census can serve as a catalyst of American public policy, providing lawmakers and their staff with a way to look at changing demographics across the nation and in specific regions.

Another important purpose of Census data is to secure funds for vital public services. Yearly, federal program funding allocations total $675 billion. California receives more than $75 billion of that sum. An accurate Census count in Santa Clara County is vital to make sure residents receive their fair share of federal funding and representation.

Based on Census data, the county annually receives about $500 million in federal funds that pay for essential services such as education and health care. The data is also used to identify residents who may need assistance in the event of a disaster such as an earthquake or wildfire.

Despite the importance of the U.S. Census, the 2020 version is in trouble. There’s a question looming about the integrity of the numbers that will be collected. Our nation’s demographics are becoming more complex and there is less willingness among many people, especially minorities, to participate in the process. Adding to the problem is the federal government is not putting enough funding into the huge job of counting hundreds of millions of people.

Although the Census was designed by the framers as a constitutional tool and not a political one, politics is often a part of the process. At the request of the Trump administration, the Department of Justice asked the Census Bureau to add a question about citizenship status in the 2020 Census. This was seen by some as an intimidation tactic to cause immigrants to refuse to participate in being counted, fearing how the information might be used. (Census information is kept confidential by law.) Without accurate data, the immigrant population could be highly underrepresented, impacting policy in ways that would negatively affect their quality of lives. The U.S. Supreme Court blocked the U.S. Census Bureau from including a question about citizenship status on the 2020 Census.

“The only way to ensure equal representation in Washington, D.C., is for every single Santa Clara County resident to be counted,” said Supervisor Susan Ellenberg in a statement. “The citizenship question’s exclusion from the Census fuels our efforts to empower individuals to participate in this constitutionally mandated program. All residents, regardless of immigration status, should participate in order for county residents to enjoy their fair share of federal resources.”

During the past year, the county has engaged key community stakeholders on educational and outreach strategies that will minimize an undercount. Santa Clara County is considered one of the most difficult in the United States to accurately count due to its large population of hard-to-count residents.

These include children younger than 5, immigrants, and residents in high-density housing. The county has made substantial investments in preparation and outreach to ensure a complete and accurate count and is involved in litigation seeking to protect the rights of all residents to be counted.

Santa Clara County has a diverse population so efforts in this year’s count will be focused on hard to count populations. Many individuals living in the county speak a language other than English as a first language and many do not speak English at all. For example, 45.9 percent of people in Gilroy speak a non-English language. There are many unhoused or unstably housed individuals living in South Valley, so many will not receive the same mailings and communications.

In the next few weeks, take a moment to fill out the Census survey. Your community is counting on you.