Editorial: Fire officials warn residents to be prepared to evacuate 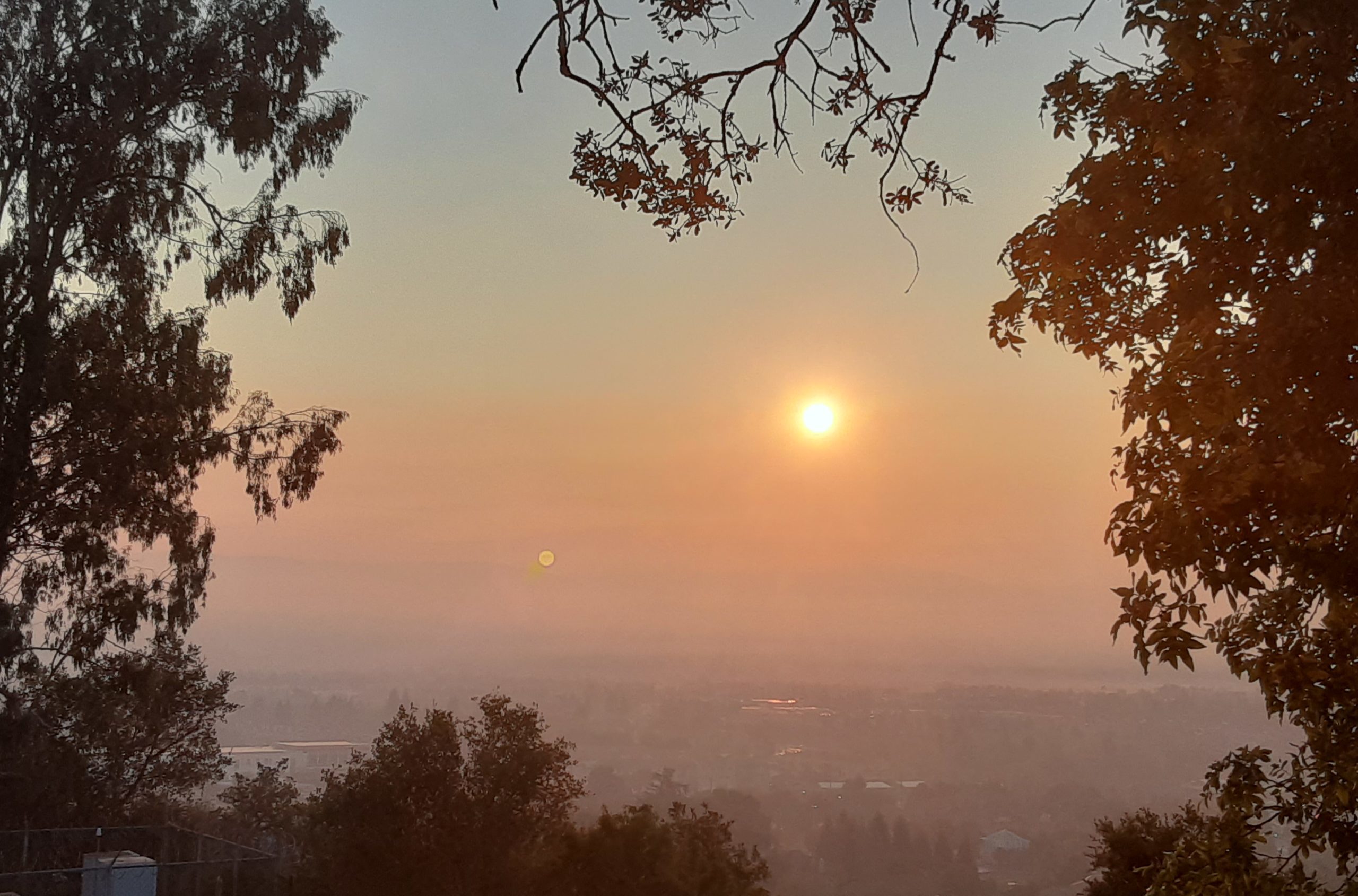 Let us give a well-deserved shout out to the thousands of firefighters who have battled the recent  wildland blazes across the Bay Area. They have done as much as they can with limited resources and a lack of available personnel. Their hard work under grueling conditions have saved lives and property.

The series of lightning storms that first hit the Bay Area about 4 a.m. Sunday, Aug. 16, sparked dry grass and brush in dozens of locations. More than a week later, the flames still burn out of control, spread by the force of strong winds fires have consumed more than 550,000 acres. The smoke hung heavy over much of Northern California including the communities of Morgan Hill and Gilroy, forcing people with respiratory problems to stay inside.

The Santa Clara Unit Lightning Complex fires have been especially brutal with plenty of wildland vegetation dried into crisp stalks by triple digit temperatures. This fuel burns so quickly that the flames can go through grass as fast as 120 feet a minute, a speed that responders find difficult to safely combat.

The dry weather and topography of canyons along mountain ranges on both sides of South Valley have also contributed to the difficulty in battling blazes. When brush ignites, it can throw embers as far as three-quarters of a mile away. If they land in fuel beds like dry grass, they add to the complexity of containment.

Usually after sunset, relative humidity goes up, which means that the spread of the fire goes down. But in the case of the current fires, the humidity has failed to go down at night, and that allows the fire to burn aggressively 24-hours a day, making it more difficult for the troops to control it.

The fires are putting some of the Bay Area’s treasures in danger. In the Santa Cruz Mountains, Big Basin Redwoods State Park, the first state park in California, the historic headquarters as well as the nature center, campground and other structures have been lost by the raging flames of the CZU Complex of fires. The giant redwood trees have evolved a bark that makes them resistant to flames, but the intensity of the firestorms have caused the loss of many of these natural wonders at the park. The nearby town of Boulder Creek faced the possibility of being consumed by the blaze burning in the woods that have built up fuel over decades without a wildfire.

Thankfully, the 132-year-old Lick Observatory complex on the summit of Mt. Hamilton has been saved by troops as the fire approached it from the eastern side of the peak. Unfortunately, the SCU Lightning Complex fire has reached the Orestimba Wilderness area and is actively burning in the northeastern part of Henry W. Coe State Park. For safety reasons the park has been closed since Monday, Aug. 17. Staff is in the process of evacuating the artifacts from the Visitor Center and shoring up fire lines around as many of the park structures as possible.

As of Friday, Aug. 21, Cal Fire confirmed at least three civilians and one first responder have died as a result of the fire burning in Napa, Lake and Sonoma counties. Those fires destroyed 480 structures and damaged 125 others. More than 30,000 structures are threatened.

The danger from the spreading fire caused Cal Fire to issue evacuation orders and evacuation warnings the afternoon of Thursday, Aug. 20, for parts of unincorporated Gilroy and Morgan Hill as the SCU Complex Lightning Fire continues its rapid spread over Santa Clara County. Evacuation orders went out to residents living in the eastern foothills of South County. For up-to-date information, visit www.tinyurl.com/scu-evacmap.

Evacuations are necessary to save lives, a lesson that was painfully learned when the Camp Fire killed 85 people and destroyed the town of Paradise in the far northern region of California two years ago, consuming 153,336 acres.

For California, the deadliest and most destructive part of the fire season starts in the autumn months. That’s when coastal weather patterns shift and warm, dry winds from the high desert blow offshore across grasses, shrubs and trees cooked by months of summer heat and a lack of rain since spring. The early start of a devastating fire season, climate experts say, is caused by rising average temperatures globally leading to more frequent droughts and more intense heat waves, factors that steadily boost the threat of wildfire danger in California.

Let’s remember the South Valley is fire country. We need to respect this force of nature and respond to its dangers to life and property. Be safe and be prepared!