In September, a groundbreaking study was released by the University California, San Francisco detailing the success of the Santa Clara County homeless housing program. 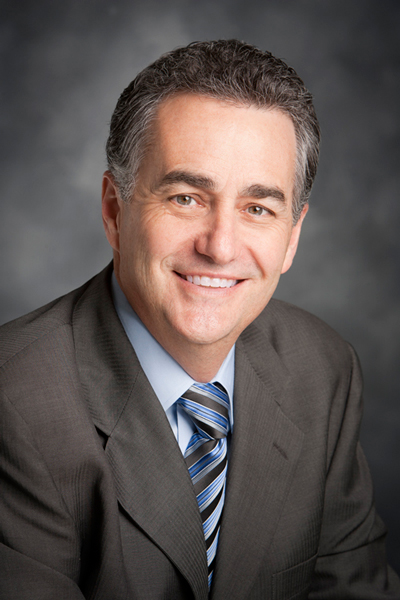 As I reflect on the year 2020, I can’t help but also reflect on my past 10 years in office as your county supervisor. In 2010, voters in San Jose, Los Gatos, Monte Sereno, Gilroy, San Martin and Morgan Hill elected me to represent them. Little did I know then that representing South County would be one of the best parts of my job.

I’ve become familiar with so many places and faces and have embraced the challenges of this unique part of our county. With two years left on my final term, I look forward to doing the most good for the most people possible, especially against the backdrop of the hardships that the COVID-19 pandemic has placed on each and every one of us. Below are a few highlights from 2020, a year like no other — thank God.

On Jan. 31, the first case of COVID-19 in Santa Clara County was announced. Since then there have been more than 50,000 cases reported. The crippling effects of the global COVID-19 pandemic include lost loved ones, lost jobs, lost businesses, lost learning, and future impacts yet unknown. Communities pulled together in inspiring ways: restaurants, faith organizations, businesses and nonprofits donating meals, supplies, childcare and other support to those in need. 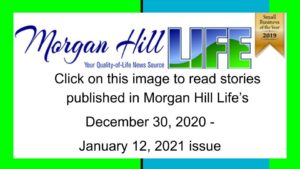 On Dec. 8, my colleagues elected me to serve as president of the Santa Clara County Board of Supervisors for 2021 and Supervisor Susan Ellenberg to serve as vice-president. I am honored by the trust placed in me for what we know will be a challenging year full of tough choices and new obstacles.

Construction was recently completed on the county’s new state-of-the-art, 37,000-square-foot Animal Services Center. Set on 4.5 acres in San Martin, the facility will allow for enhanced animal care as pet populations continue to grow. It will also be a hub for South County activities, providing a much-needed public meeting space for up to 300 attendees. 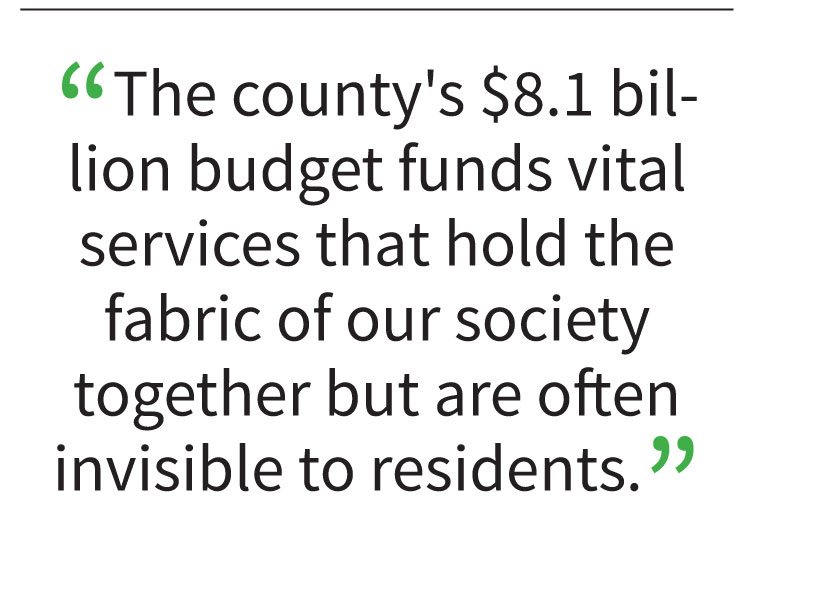 Due to the COVID-19 pandemic, the county was forced to begin making budget cuts. In August, the board of supervisors adopted an $8.3-billion fiscal year ‘20-‘21 general fund budget. While the budget was balanced, $94.7 million in one-time funds were used to pay for ongoing general fund costs in FY ‘20-‘21. With annual deficits expected to range from $200 million to $400 million, more cuts are expected at the February 2021 budget session.

Like much of the nation, voter registration and turnout for the Nov. 3 presidential election in Santa Clara County was record high. With nearly 85 percent of our more than one million registered voters casting their ballots, the Santa Clara County Registrar of Voters office performed extremely well. The election was certified on Dec. 3 with final voter turnout at 84.76 percent — 863,964 ballots cast out of the 1,019,309 registered voters.

In May, construction was completed on a fully interoperable emergency communications system, the project of the Silicon Valley Regional Interoperability Authority, which I chair, with final agencies coming on board in August. The project cost $50 million, required 31 different sites, involved 22 public agencies and took 10 years to build. The system enables all public safety agencies to communicate seamlessly with each other — a critical component of our public safety infrastructure.

In September, a groundbreaking study was released by the University California, San Francisco detailing the success of the Santa Clara County homeless housing program. The study found 86 percent of participants stayed housed, providing evidence that permanent housing with supportive services helps the county’s most difficult cases and further debunks the myth that chronically homeless people are beyond help.

Santa Clara County was not spared the devastation of California’s 2020 wildfires: The SCU Lightning Complex Fire east of Morgan Hill, and the CZU Lightning Complex Fire in the Santa Cruz mountains each involved more than 1,600 fire personnel from across the state — more than 3,000 people total. Lives and homes were lost, many were displaced, and nearly everyone lost places of meaning and history. We are grateful to all who helped.

The county partnered with multiple agencies to increase public access to trails and preserve open space. In August, the newest segment of the San Francisco Bay Trail opened at the Ravenswood Open Space Preserve, connecting Menlo Park to Sunnyvale. In October, 1,861 acres of Tilton Ranch in Coyote Valley were permanently protected with public access. The Saratoga to the Sea Trail was also completed in October, linking Sanborn County Park with 37 miles of trails extending to Waddell State Park in Santa Cruz.

Like all of you, I’m looking forward to a healthier, more prosperous and calmer 2021 for everyone.

Mike Wasserman represents the South Valley region on the Santa Clara County Board of Supervisors.