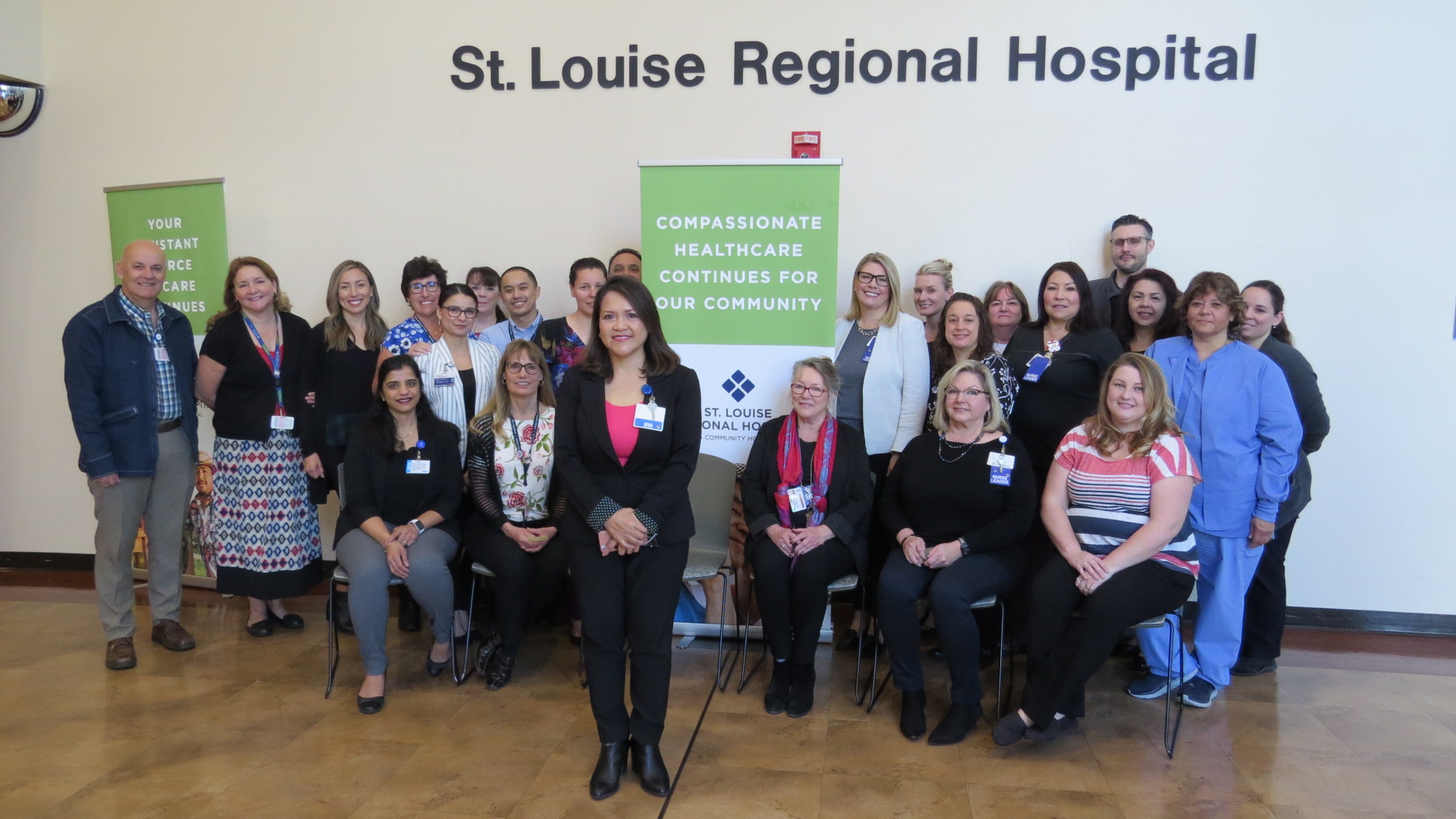 Gilroy resident and warehouse worker Isaiah visited his mother, a patient at St. Louise Regional Hospital, on a Sunday afternoon in January. Earlier that day, she had been rushed to the emergency room with internal bleeding. Nurses and doctors quickly put her in a bed and stabilized her.

Isaiah, who declined to provide a last name, was relieved his mother didn’t have to travel 32 miles north to San Jose for emergency care.

“She probably would have made it, but it would have been a lot worse if we had had to come all the way to San Jose,” he said. 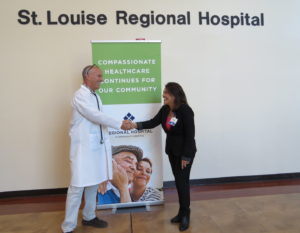 Santa Clara County began operating St. Louise Regional Hospital March 1, 2019 after purchasing it from Verity Health Systems, which filed for bankruptcy in August 2018. The $235-million deal also included the purchase of De Paul Medical Center in Morgan Hill and O’Connor Hospital in San Jose. The deal increased the size of the county’s medical system by 61 percent, from 731 beds to 1,182. It added about 2,000 people to the county payroll.

The sale was made in December 2018, but was initially blocked by California Attorney General Xavier Beccera, a move that threatened to shutter St. Louise, the only hospital in a region of 100,000 people. In a statement, he asserted the county hadn’t guaranteed patients continued access to “emergency care” or “women’s healthcare.”

Twice in the span of a month, California judges denied Becerra’s requests to delay the sale. Since the county took over, the hospital has been added to both the state’s Patient Safety and Maternity Honor Rolls. Nobody else bid for the three medical facilities, so they would likely have been closed if the county’s offer was jeopardized by Beccera’s involvement, said Santa Clara County Supervisor Mike Wasserman.

“I’m really, really thrilled that we did the battle we did with the attorney general and went through and purchased O’Connor, St. Louise and De Paul,” he said. “Otherwise thousands of people would have lost their jobs. By the county coming to the rescue, we not only preserved the facilities and jobs there, but now we’re really, really enhancing what’s happening there.”

The county so far has spent almost $45 million on St. Louise and De Paul. This includes upgrading and updating medical equipment and bringing in new beds, monitoring equipment, and surgical equipment. The county plans to put in another $10 million to $15 million during the next 12 months, which will include the purchase of more MRI and CT scanning machines, Wasserman said.

“The community is really happy to come in and see that this is a new St. Louise,” said St. Louise Hospital Executive Gloria Dela Merced. Before serving as the hospital’s chief leader, Dela Merced worked as a nurse at the Gilroy hospital for 20 years.

The biggest overhaul so far has been the hospital’s new medical records system, Epic.

“Before the acquisition, the surgery department, inpatient department, and ED (Emergency Department) all had different systems,” Dela Merced said. “Now instead of waiting for printed records of a patient in ICU, the ICU nurses can just look it up in the system.”

In addition to connecting the hospital’s various departments, Epic connects records at St. Louise to the other hospitals run by Santa Clara County. This makes it easier to transfer patients between departments and hospitals, thus providing more accurate care. The new system also enables patients to access their own medical records online  and send direct messages to their medical team.

Patient stays at St. Louise rose 25 percent  last year, and ED visits rose from an average of 70 per day, to more than 100, Lorenz said. In late January, the Emergency Department had its busiest day ever with 140 patients.

St. Louise played a crucial role in the community last July when a gunman opened fire at the Gilroy Garlic Festival, killing four (including himself) and injuring 17. Because the hospital was a part of the county’s system, patients in need of critical care were quickly transferred from St. Louise to the trauma center at Valley Medical Center.

“In the past, we had to wait in line with other hospitals to transfer patients to higher levels of care,” Dela Merced said. “But the victims who had sustained major injuries, we were able to safely transfer them to Valley Medical Center in a timely fashion.”

The shooting demonstrates the need for emergency care in a South Valley medical facility, Wasserman said.

For the employees at the county’s purchased hospitals, 2019 was a tumultuous year involving several highly publicized labor disputes.

Nurses at both St. Louise and O’Connor staged a one-day strike last March in protest of a required change in unions, from the California Nurses Association to the Registered Nurses Professional Association, which represents hospitals owned by the county. In January, the RNPA successfully negotiated a new contract for nurses, securing 12 percent in raises over four years, and an additional 5 percent in realignment over two years. In addition to raises, the new contract established minimum staffing requirements, created a professional performance committee, and raised starting wages for new employees.

“It was resolved very well. Only 11 of the Verity employees were unsuccessful in their transition to county position and we’re working on all of those,” Wasserman said. There are about 400 employees at St. Louise and 97 percent of them have made a full transition.

With the change of employer, the hospital’s most precarious workers, its service workers, lost both their benefits and any accrued vacation time they had built up with Verity. At the time of the sale, many had worked at the hospital for a decade or more. Some had been there for two.

Service workers at St. Louise had been working without a contract since June. Many members of the Service Employees International Union, local 521, working at the hospital had faced the uncertainty of whether or not they would have jobs during months of ongoing negotiations with the county over raises and other issues.

Those fears were alleviated when the county and SEIU 521 came to a tentative agreement Feb. 27, averting a county-wide strike the next day. (Editor’s note: See story on page 8.)

One year after Santa Clara County’s purchase of the three medical facilities, most South Valley patients are overall pleased with the care they are receiving, Wasserman said.